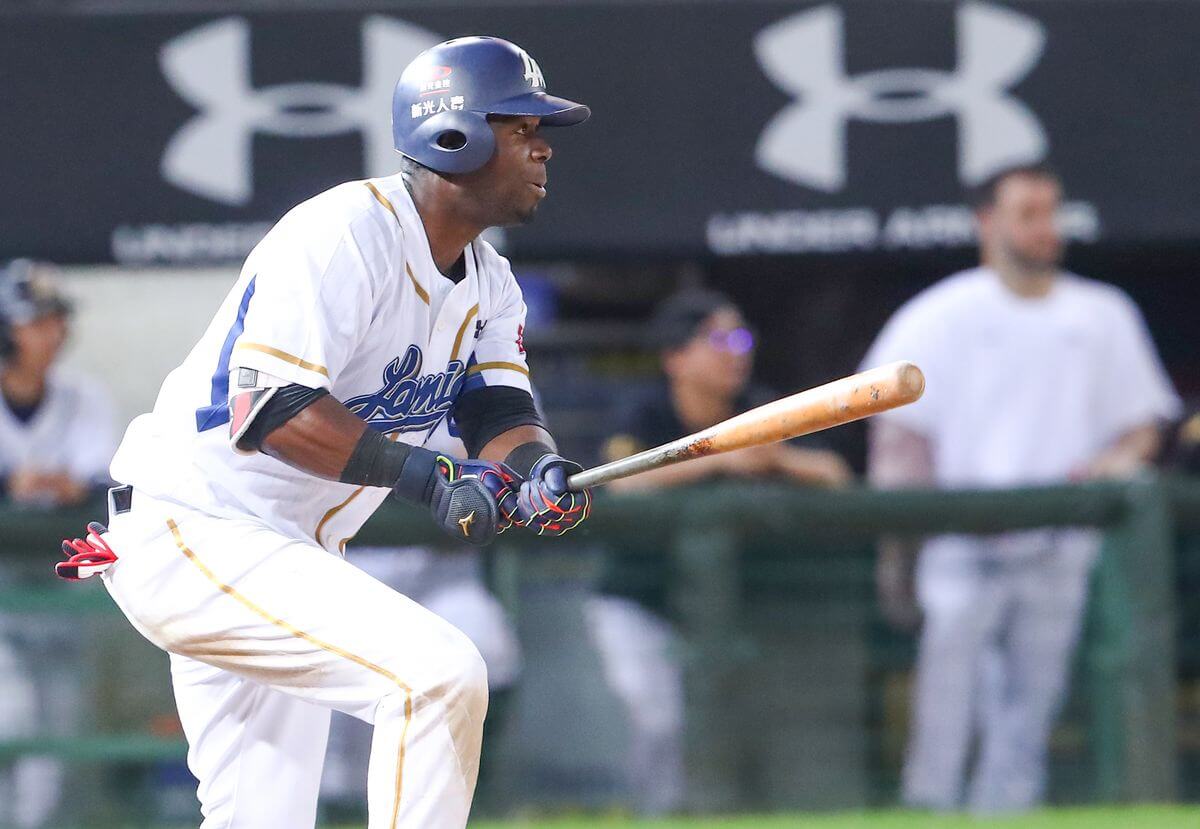 The Monkeys signed Roger Bernadina back in mid-April as the farm team backup foreign player. It was not until May 20, where he received the call-up to the Monkeys’ first team.

With Bernadina departing, the Monkeys will now call up right-hander Matthew Grimes from the farm team. Although there is no date set for Grimes’ CPBL debut, he is expected to go into the Monkeys’ rotation when the second-half season starts on July 5.

The 27-year-old former Baltimore Orioles farmhand joined the Monkeys on June 11 and had one start in the farm team where he allowed six hits and one earned run across five innings.