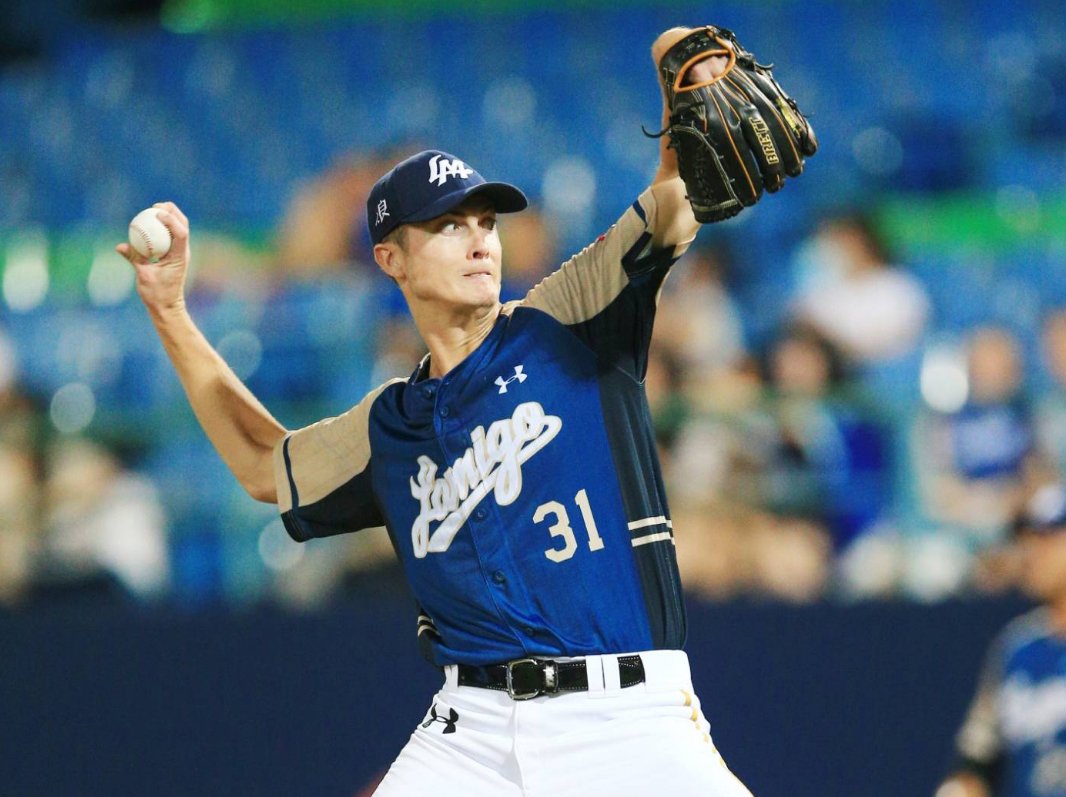 The Lamigo Monkeys have finally made up their mind which foreign players the team will retain after the August 31 trade deadline. Shortly after the game on August 28, the team have released Matthew Grimes.

The 27-year-old right-hander was signed out of the Atlantic League on June 11. During his time in the CPBL, Matthew Grimes left a record of 6.08 ERA and 1.78 WHIP across 37 innings.

“He doesn’t have that off-speed pitch to throw the hitters off-balance,” said the Monkeys’ manager. “We thank him for his contributions to the team. He is only 27, and there is still an opportunity for him to come back in the future.”

With a gap in the starting rotation, the Monkeys will call up left-hander Thomas Dorminy from the farm team. He is expected to make his CPBL first-team debut this week.

Like many mid-season CPBL foreign players, Thomas Dorminy was from the Atlantic League. The Monkeys signed him as the fourth backup foreign player on August 11.

Since arriving in Taiwan, Thomas Dorminy only made one start in the farm league. In the game against the Brothers’ farm team, he went 2.2 innings and gave up four runs (1ER) on four hits (1HR).