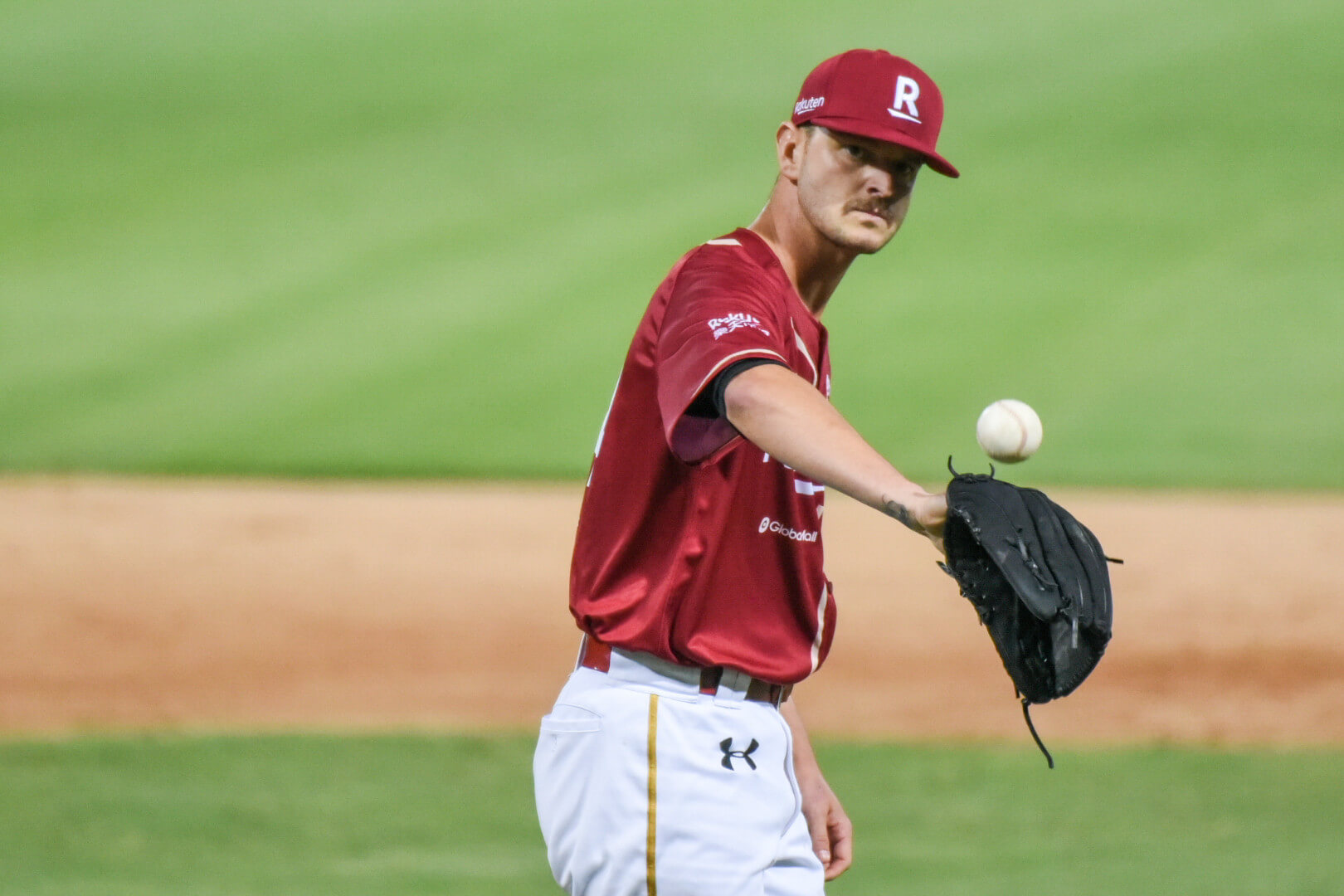 On September 9, the Rakuten Monkeys released Justin Nicolino. The 28-year-old left-hander has been dealing with shoulder inflammation and was sent down to the farm team in July.

After being sidelined for a month, he eventually started his rehab assignment in August. However, in three outings, he never pitched beyond the third inning, and to make things worst, he lost his velocity.

With the Rakuten Monkeys parted ways with Justin Nicolino, the team added Brandon Mann to the active roster and called him up the first-team.

According to the Monkeys’ manager, the 36-year-old left-hander will make his CPBL debut on September 10 against the CTBC Brothers. Mann has pitched one game in the farm league so far, where he tossed four scoreless innings with eight strikeouts.