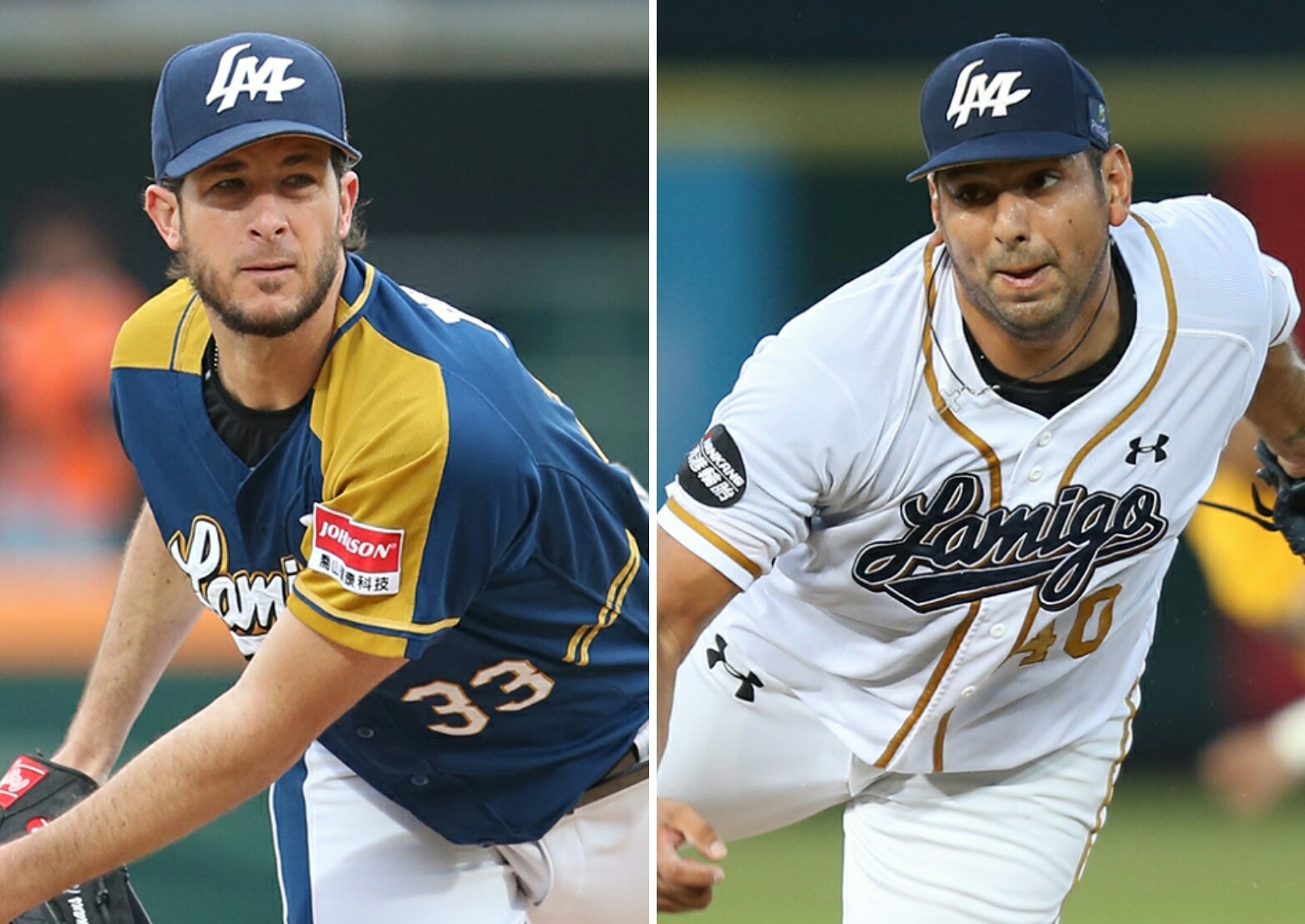 Despite of losing Zeke Spruill to the Rangers during the off season.  Lamigo Monkeys have started contract negotiations with LHP Darin Downs and RHP Zack Segovia.

“Our first priority is to re-sign Downs and Segovia.  While we’ll trying to a new foreign players to fill the gap left by Zeke Spruill”  Said Monkeys GM. 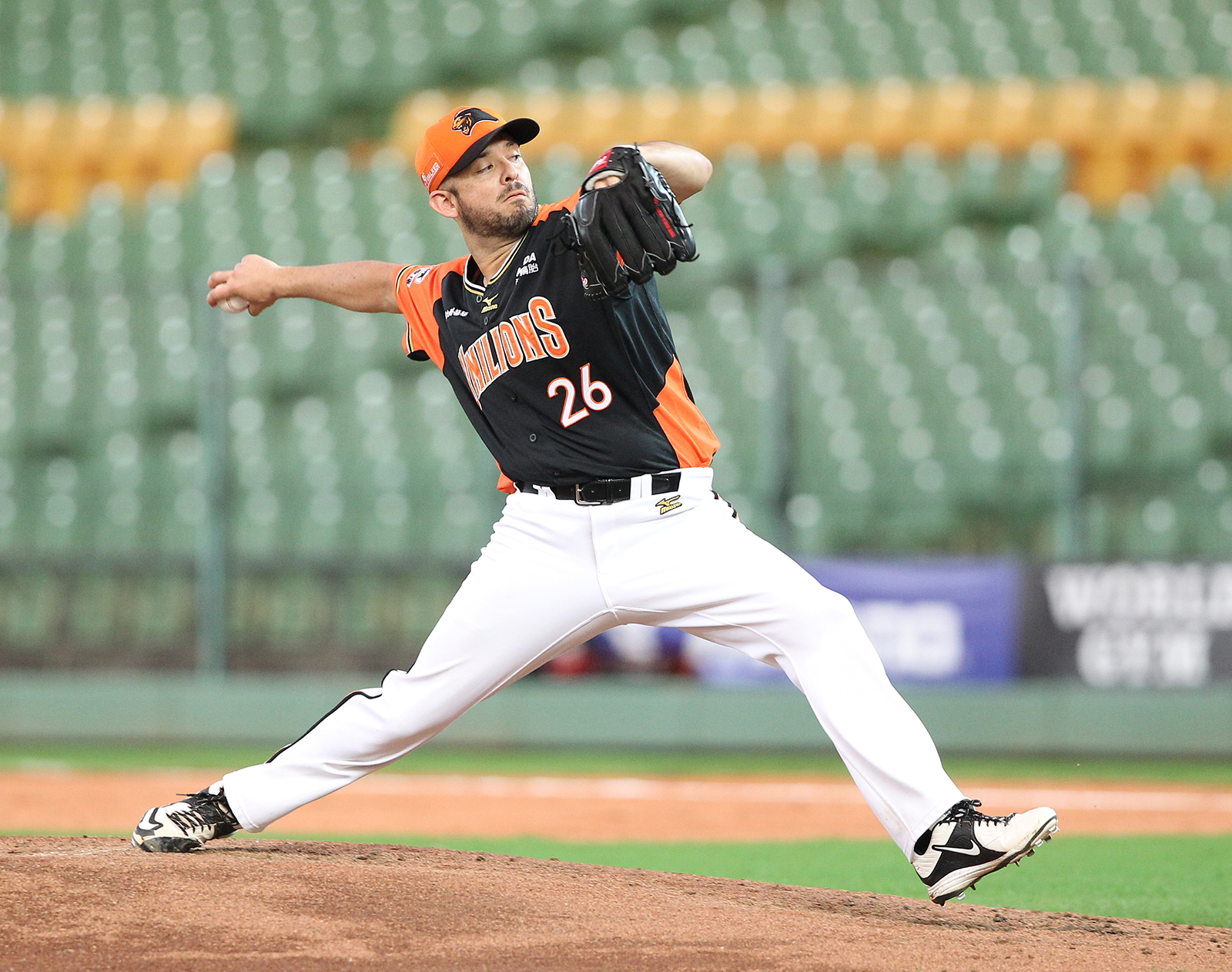