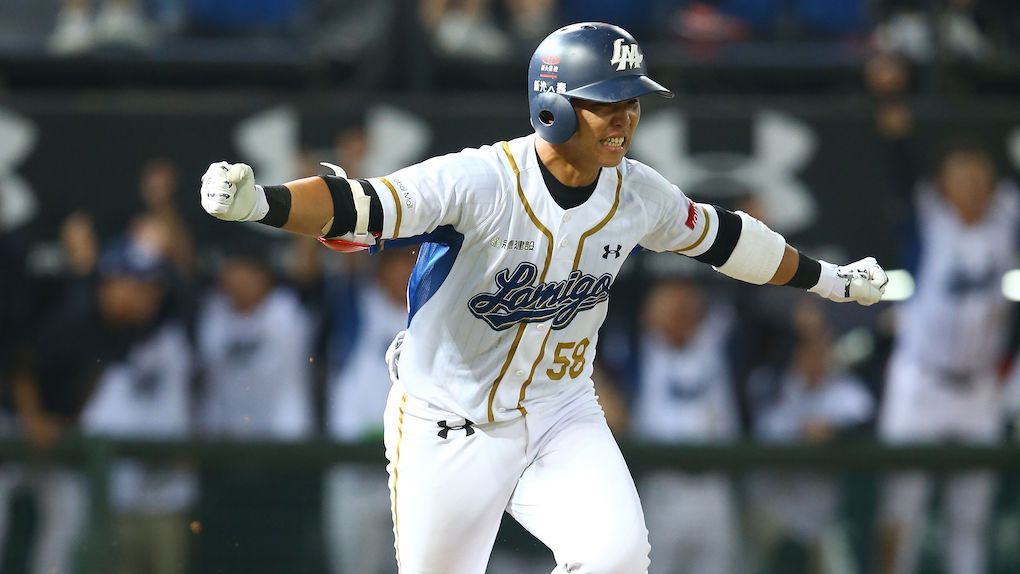 With a timely pinch-hit walk-off hit by 廖健富 (Liao Chien-Fu), the Lamigo Monkeys took game one of the 2019 Taiwan Series 6-5. The Monkeys now lead the Brothers 1-0 in a best-of-seven series.

On the night of October 12, over 20,000 fans experienced a rollercoaster ride at the sold-out Taoyuan stadium, as it was a bloodbath for both teams’ closers in the ninth inning. 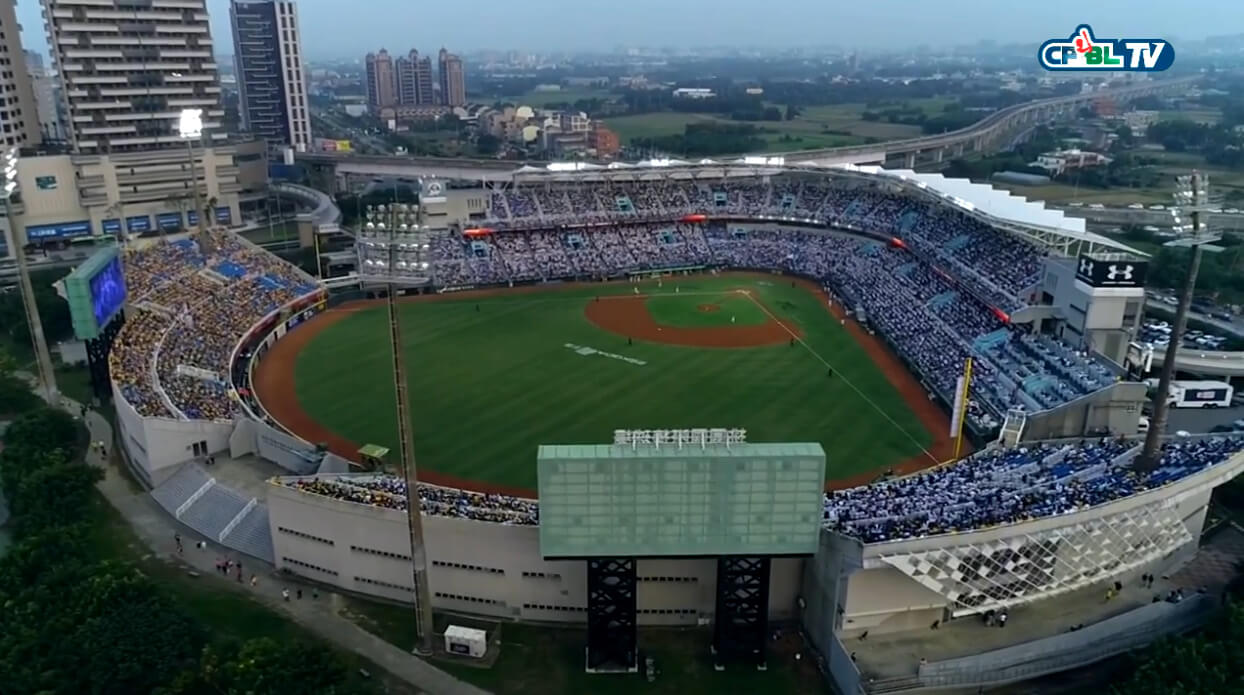 Drama in the 9th Inning

The Monkeys came into the top of the ninth inning with a 5-3 lead. However, the Brothers displayed their tenacity and scored the game-tying run when the retiring 41-year-old veteran 彭政閔 (Peng Cheng-Min) ripped a 2-RBI double off the centre field wall.

In the bottom of the ninth, the Monkeys gave the Brothers a taste of their own medicine. They loaded up the bases with a leadoff single, followed by a bunt and two intentional walks.

Then the hero of the night, 21-year-old Liao Chien-Fu came off the bench and stepped into the batter’s box. Facing the Brothers’ closer C.C. Lee, Liao took a hanging slider on 0-2 count and sent the Brothers back to the dugout with a walk-off single.

“In the first few pitches, my timing was a bit off,” said Liao. “I just focused on hitting the ball hard, and I thank the coach for giving me this pinch-hit opportunity.”

Solid Outings by Both Starting Pitchers

Both game one starting pitchers put out a solid performance. Lamigo Monkeys’ Radhames Liz went seven innings, gave up three earned runs on seven hits and struck out nine. The Brothers’ Elih Villanueva delivered a gem of his own where he struck out seven and gave up five runs (three earned) on nine hits across eight innings.

Both teams will meet again on October 13 for game two of the 2019 Taiwan Series. The Monkeys will send out Michael Nix to face 廖乙忠 (Liao Yi-Chung) of the Brothers.