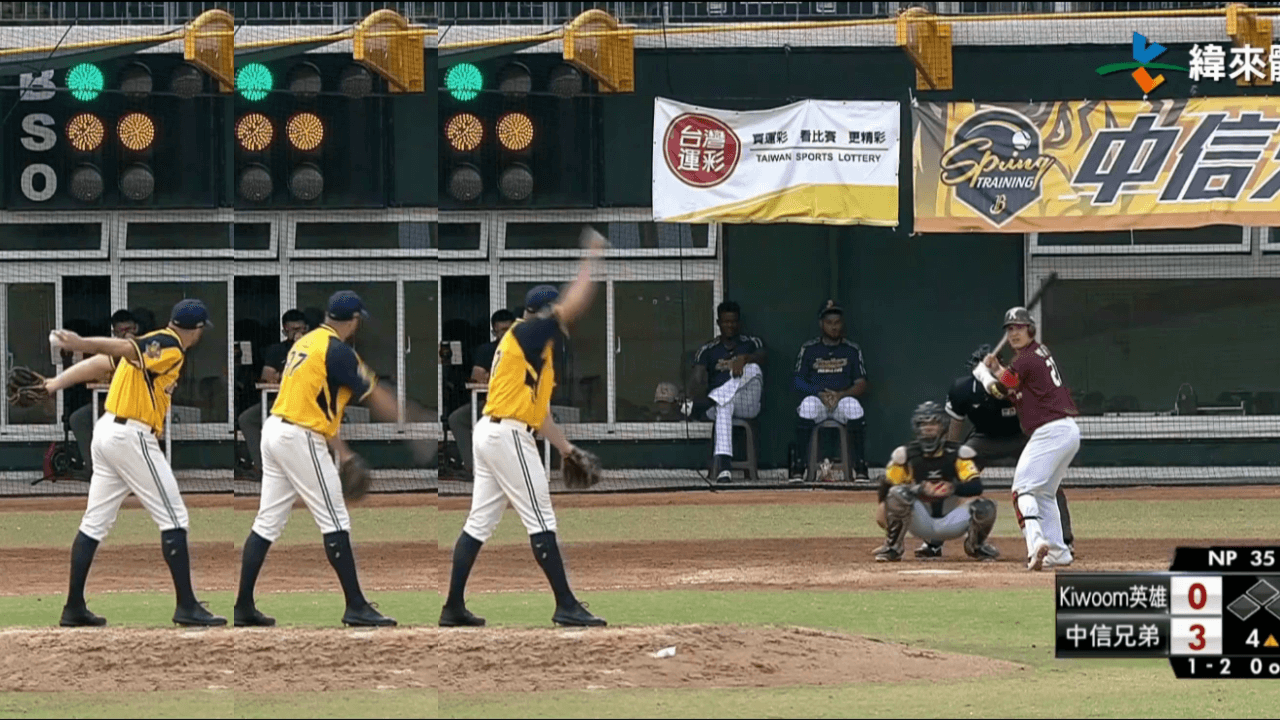 The big windmill is back! In the past few seasons, CPBL fans witnessed the Chinatrust Brothers’ Mitch Lively using various special moves to mess with the hitters’ timing. On February 26, in a practice game against the KBO’s Kiwoom Heroes, our favourite showman is at it again.

THE WINDMILL IS BACK! #CTBros' Mitch Lively is showing all his tricks to mess with hitters' timing. #CPBL

On the top of the fourth inning, Mitch Lively started with his signature Satchel Paige windmill windup and began the inning with a strikeout.

Shortly after that, he decided to sneak one of the illegal back and forth shuffles, but the batter called for a time-out. A few pitches later, Mitch Lively dropped his arm slot and delivered a sidearm eephus pitch. 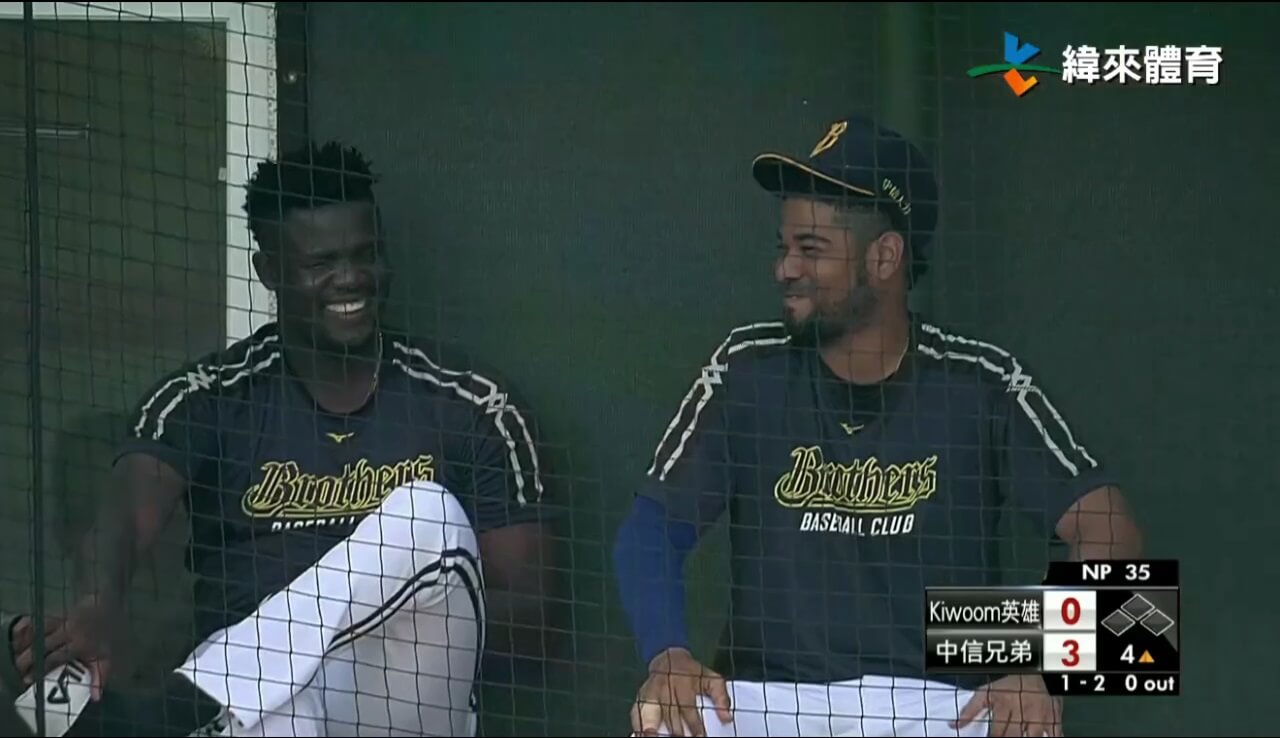 Regarding that particular foot manoeuvre, Mitch Lively tried to do that during the 2019 season. At that time, the CPBL umpire, aka the fun police, issued a warning to Lively after the game upon reviewing the footage.

According to the umpire, there is a secondary foot motion, and it is considered as an act of deception. Should that happen again, the pitch would be count as a ball automatically.

Although the umpire and the hitters did not find Mitch Lively’s tricks amusing, his teammates and other Kiwoom Heroes’ players in the stands were definitely having a good time. 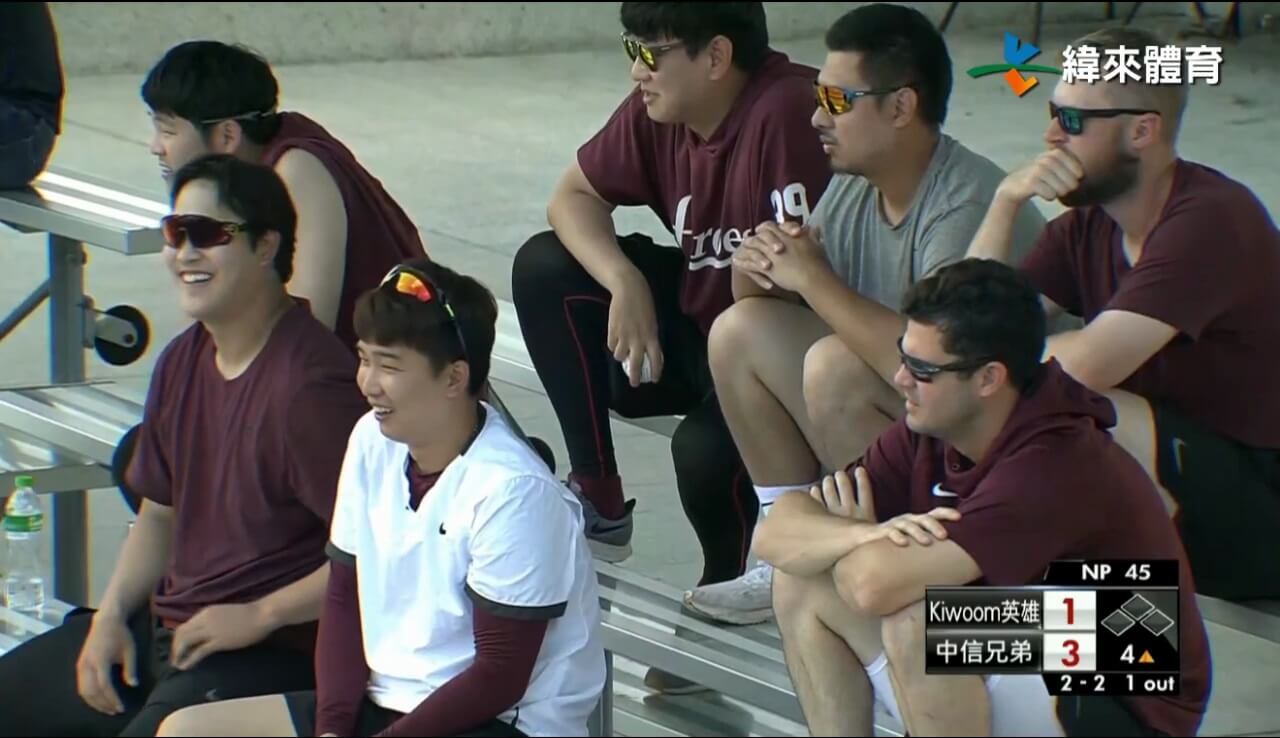