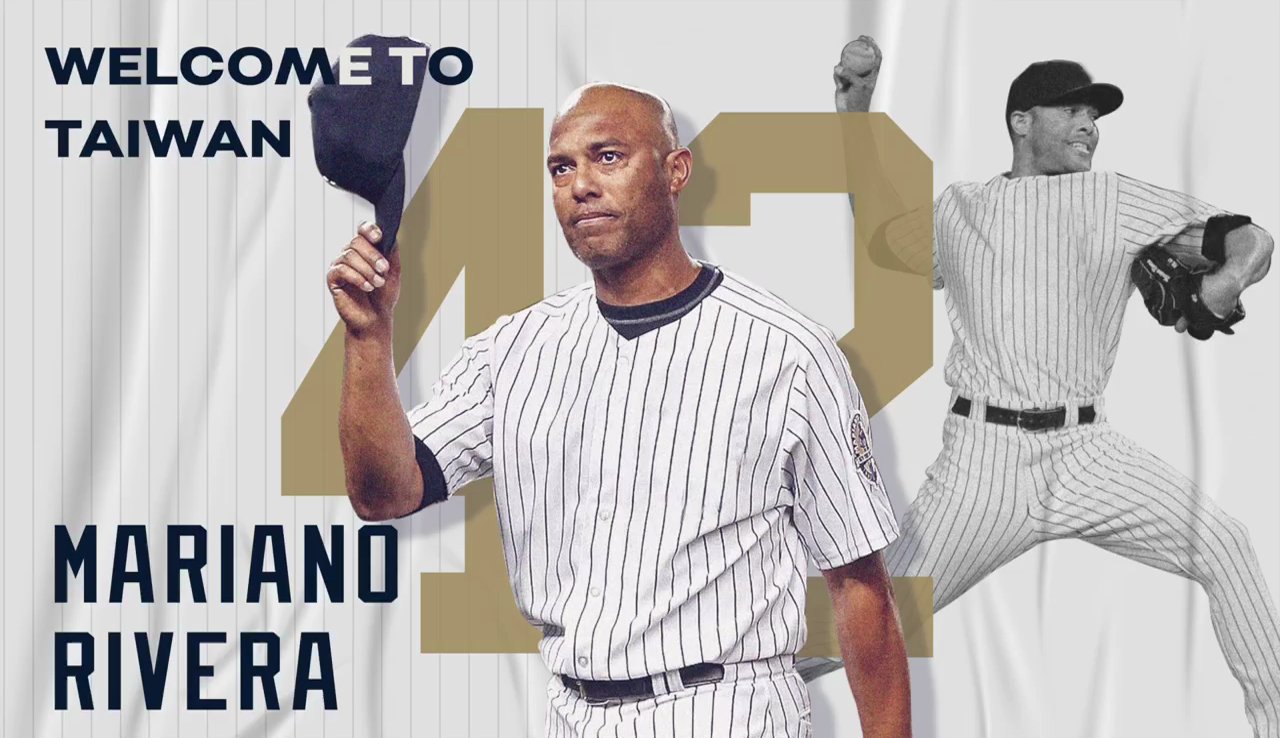 One of the baseball gods of Panama is coming to Taiwan!

On January 22, Bros Marketing Marketing announced that Mariano Rivera would be in Taiwan on March 8 to throw the ceremonial first pitch for the WBC game between Taiwan and Panama.

Over 19 seasons with the New York Yankees, the legendary closer has compiled a career ERA of 2.21 and registered 652 saves, which is the all-time MLB saves record.

In 2019, Mariano Rivera was elected to the Baseball Hall of Fame unanimously and became the first MLB player to receive 100% of the votes (425 votes).

As for who will be the catcher in this first pitch ceremony? Although Bros Sports Marketing did not reveal that, many people suspect it would probably be the former New York Yankees pitcher Chien-Ming Wang, who is the bullpen coach of Team Taiwan in this WBC. 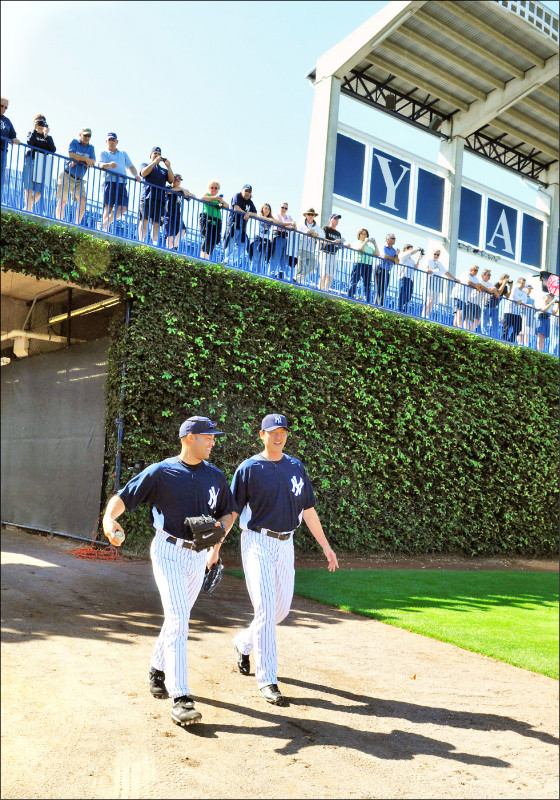