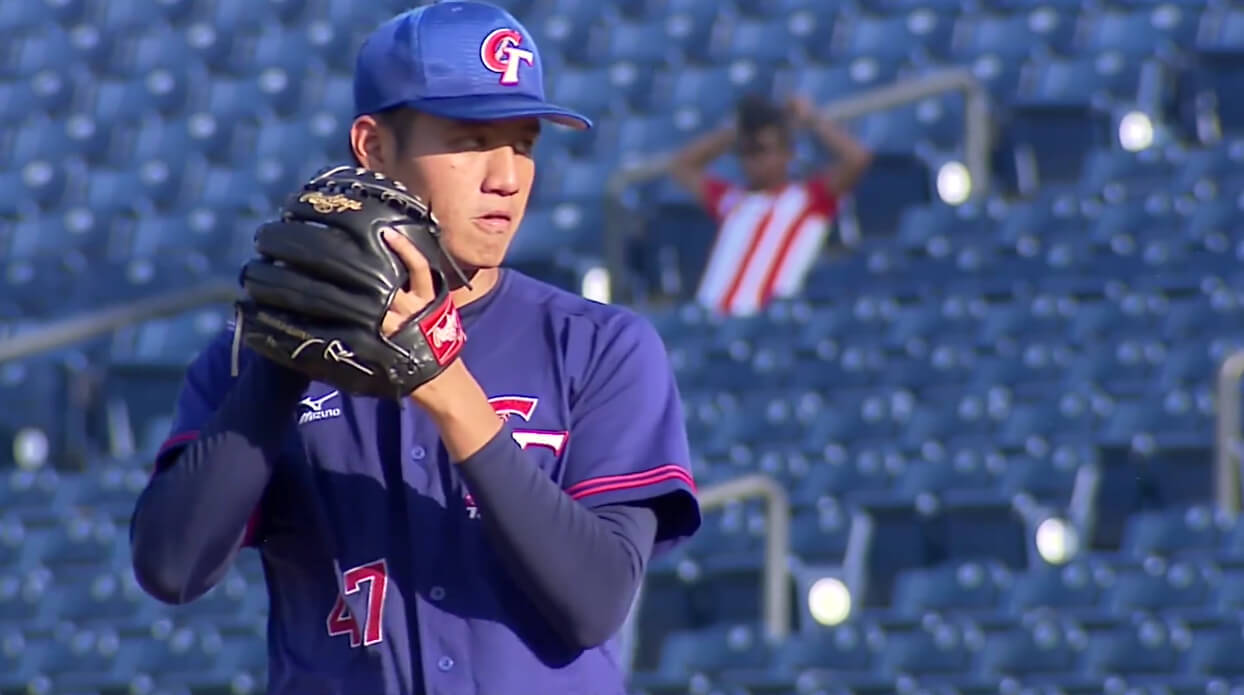 To go overseas or stay in Taiwan and enter the 2019 CPBL Draft, the movement NTSU’s Cheng Hao-Chun has been one of the talking points within the Taiwanese baseball community for months now. On June 17, we finally have the answer.

According to ETtoday, the Los Angeles Dodgers have reportedly agreed to terms with 21-year-old Taiwanese right-hander 鄭浩均 (Cheng Hao-Chun), pending a physical.

While Cheng’s agency declined to comments, the signing bonus is said to be $200,000 USD plus an additional $20,000 for educational expenses. Should Cheng Hao-Chun passed the physical, he will become the ninth Taiwanese players that sign with the Dodgers’ organisation. 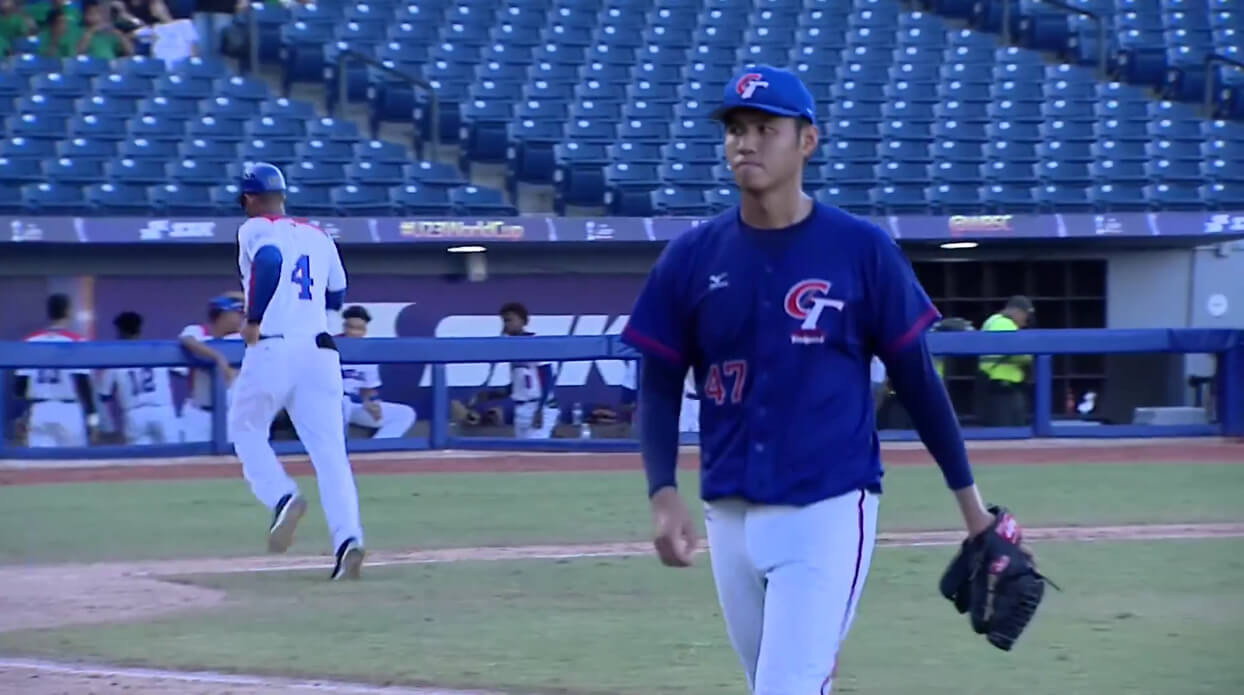 Cheng Hao-Chun stands 188cm and weight 89kg. His fastball usually sat around 145-148kph (90-92mph) and topped out at 153kph (95mph). Apart from the fastball, he also throws a curveball, forkball, sinker, slider and changeup.

In 2018, Cheng represented Taiwan in the WBSC U-23 Baseball World Cup. During the super round game against the Dominican Republic, Cheng pitched nine innings only gave up three hits, one unearned run and struck out eight.