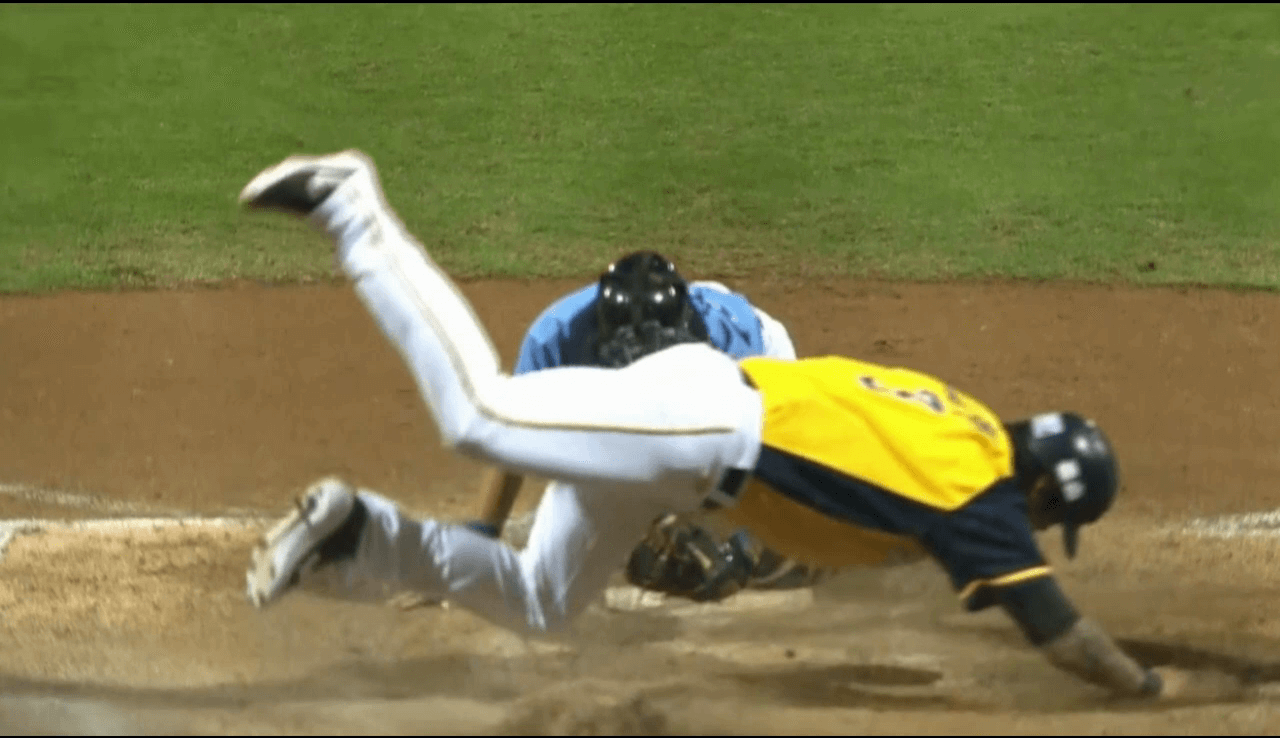 With only five home runs away from tying the CPBL all-time home run record (289), 林智勝 (Lin Chih-Sheng) has encountered a major obstacle in achieving that goal.

On April 26, the CTBC Brothers’ slugger fractured his left index and middle fingers in a nasty baserunning accident and was rushed to a nearby hospital.

It was top of the seventh, and the Brothers were down 2-4 with runners on second and third with no outs. Chou Szu-Chi sent a routine flyball to the outfield, but the left fielder lost the ball in the light and was unable to make the catch.

Lin Chih-Sheng, who was on second, saw the opportunity and decided to go for the game-tying run, and that’s when everything went horribly wrong. Lin’s fingers were jammed in the dirt during the home plate collision with the Guardians’ catcher.

The Brothers’ veteran slugger sat up in pain holding his fingers, which were clearly twisted in the wrong direction. The team immediately rushed Lin off the field and to a hospital for surgery.

According to the team, Lin Chih-Sheng is expected to be on the injured list for at least three months. Whatever home run record he sets eyes on before, it will now have to wait. 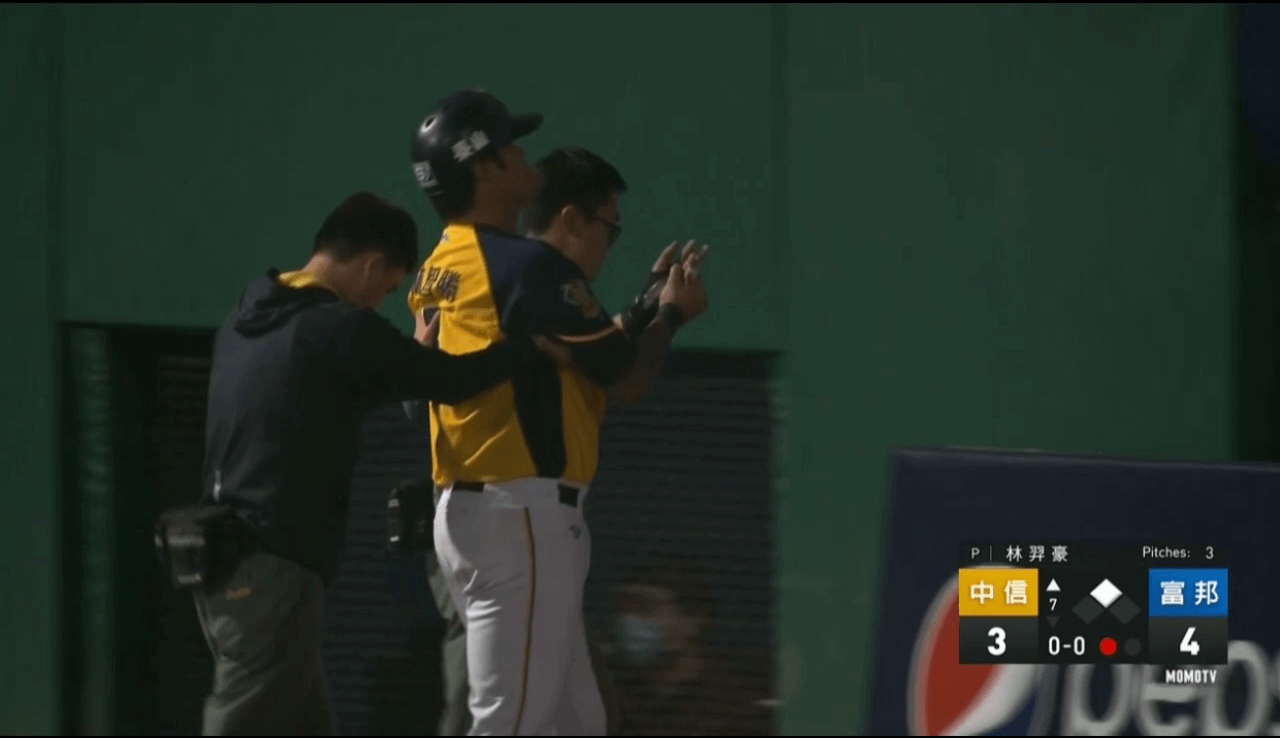