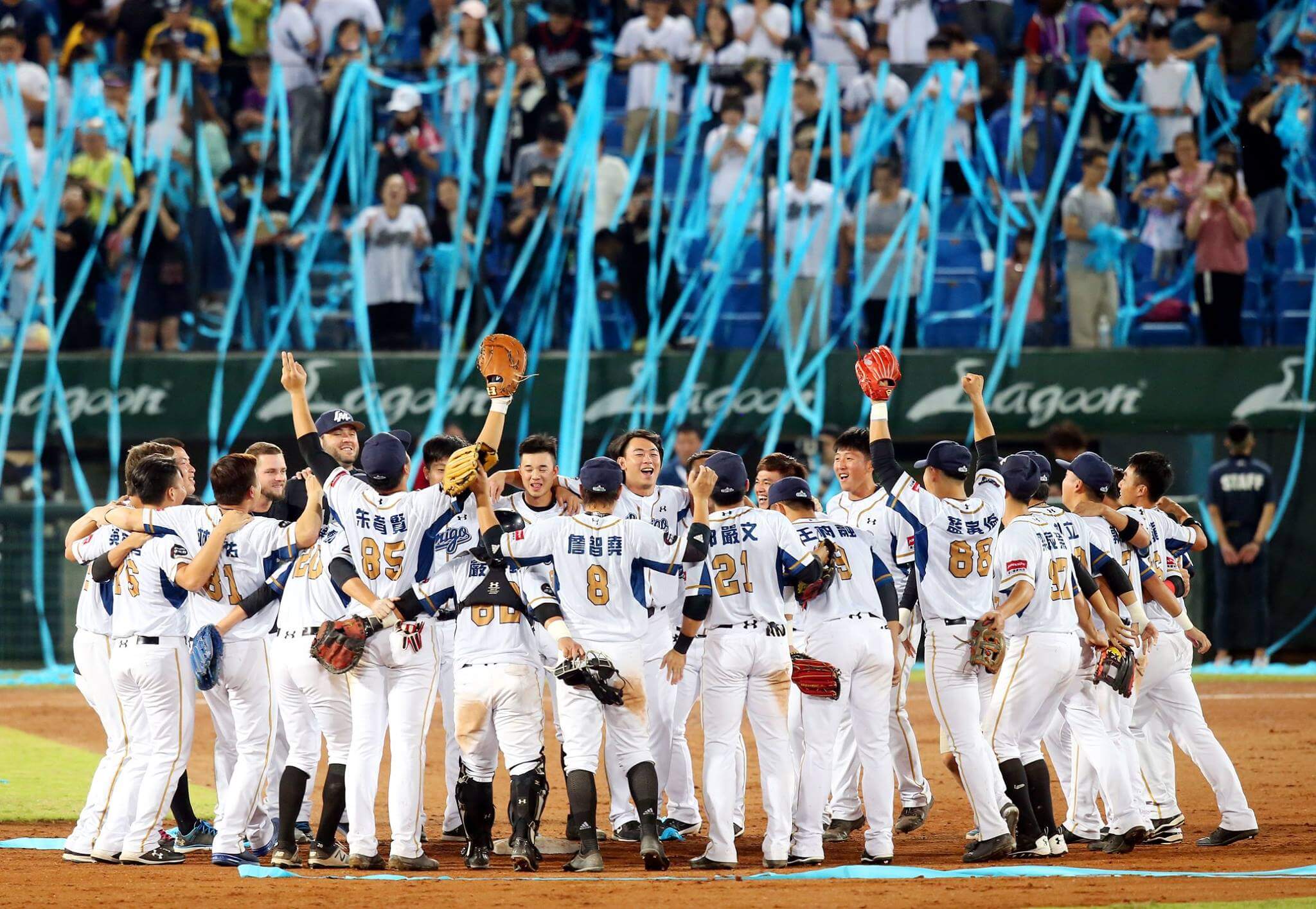 Talk about being a dominant team in the CPBL. The Monkeys have won the 2018 second-half season title by defeating the Fubon Guardians 8-5 last night.

With the final strikeout by the closer 陳禹勳 (Chen Yu-Hsun), over 10,000 Monkeys fans tossed the streamers to celebrate the team for winning its 12th half-season titles in the franchise history.

It's a Taiwanese baseball tradition, fans will throw streamers into the stadium to celebrate winning the half-season championship. Here's what happened last night when the #Lamigo Monkeys won the 2018 #CPBL second-half season title. pic.twitter.com/Nhl5FNx3ik

“I want to thank my players and the coaches for working seamlessly together this season,” said the Monkeys’ manager 洪一中 (Hong I-Chung). “Winning four half-season titles in two years is not an easy achievement.”

Manager Hong continued and thanked the fans for their undying support over the years. “Your support is our motivation, and I hope you guys will continue to cheer and to be proud of this team!”

New CPBL Records for the Monkeys

Gearing up for 2018 Taiwan Series

With the Monkeys winning both the first and second-half season title, the team have been awarded a one-game advantage in the 2018 Taiwan Series (Best-of-seven).

The Uni-Lions and the Guardians will play a best-of-five series from October 19-23. The winner of the series will then advance to the Taiwan Series. 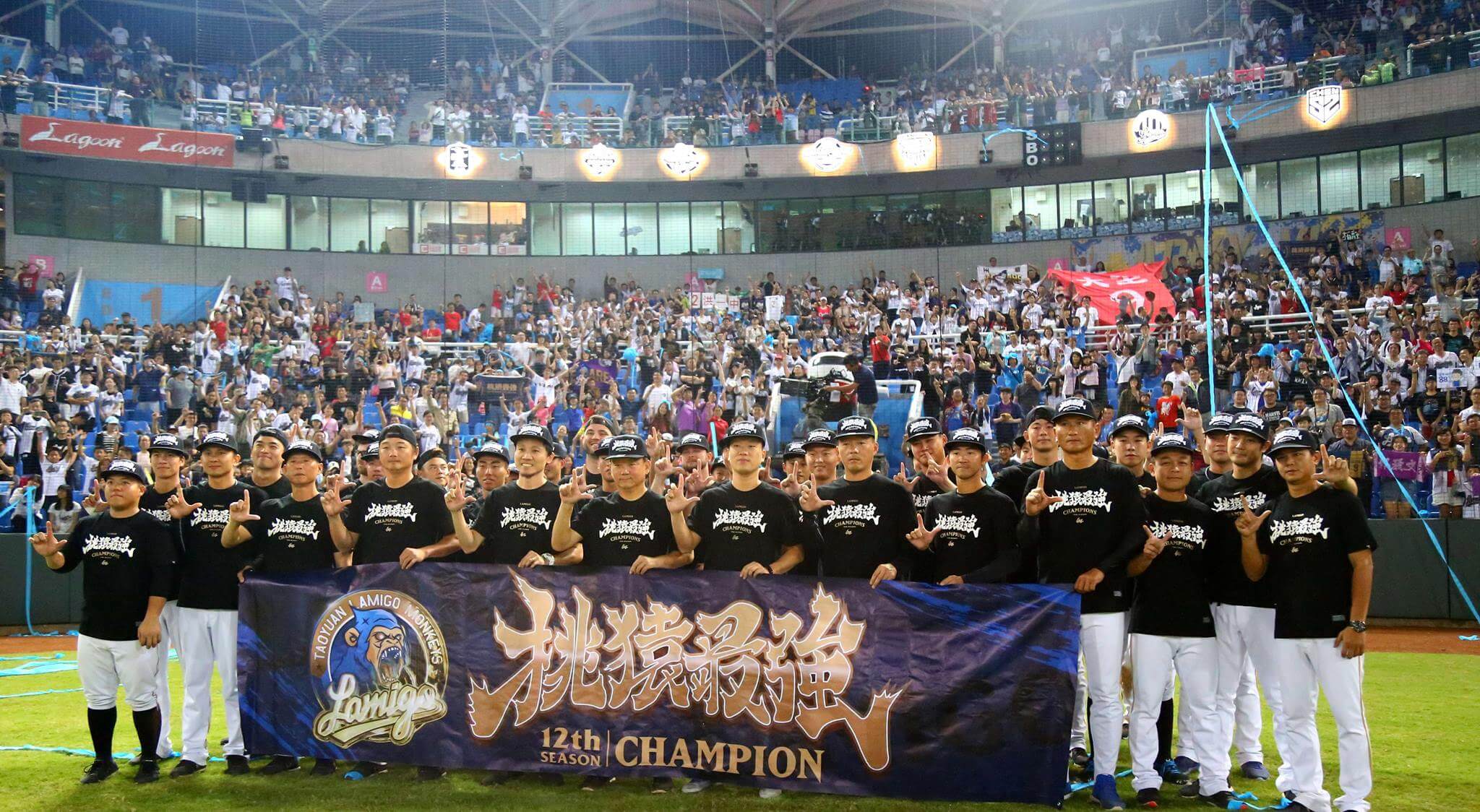