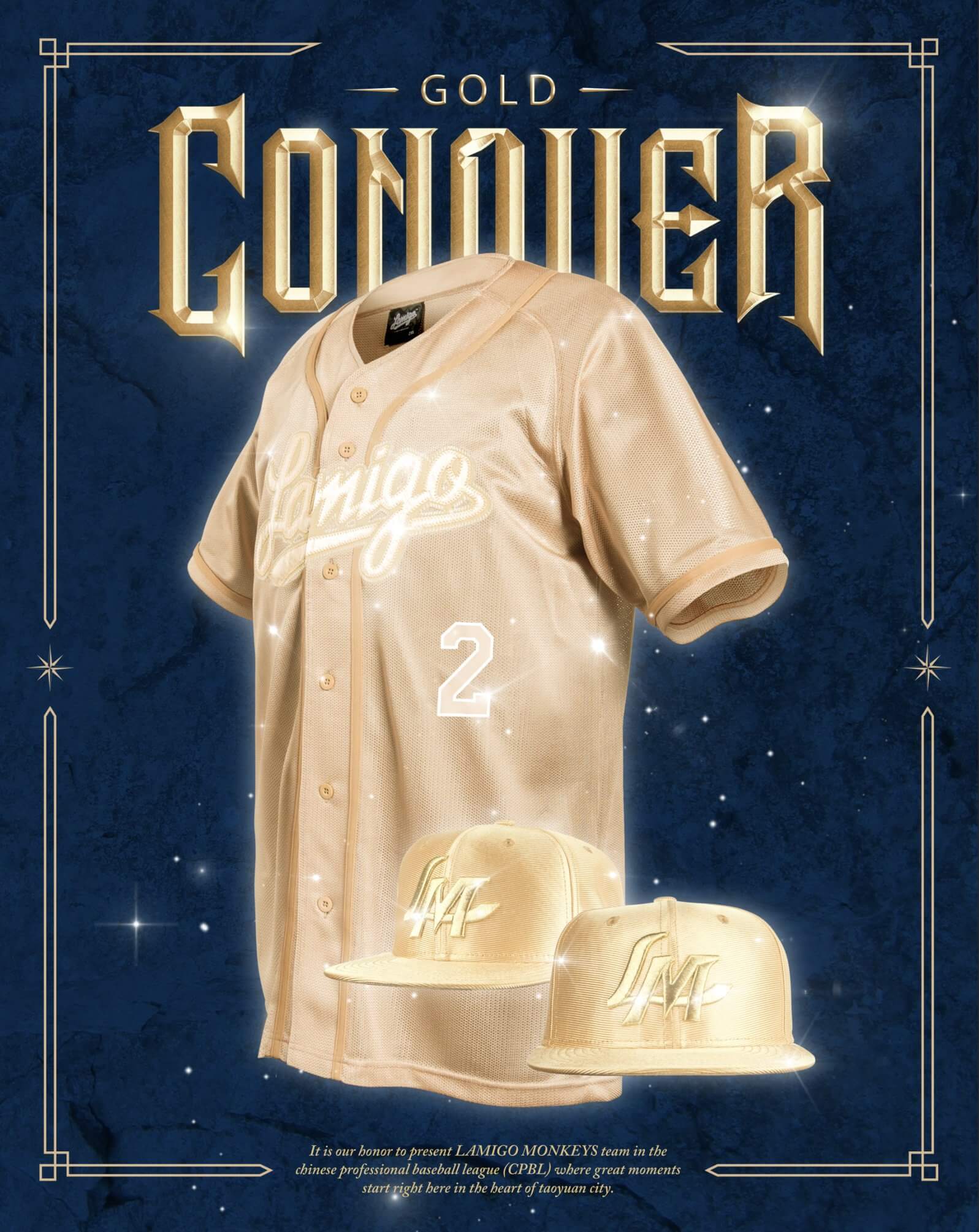 To celebrate winning the 2018 Taiwan Series, the Lamigo Monkeys unveiled the golden uniform which the team will be wearing on the 2019 CPBL Opening Weekend. (March 23-24)

With their eyes set on winning the Taiwan Series for three consecutive seasons, the team decided to went with full gold on the uniform design.

According to the Monkeys’ press release, the uniform, along with the gold on-field caps and batting helmets will showcase the team’s pride at the start of the season. 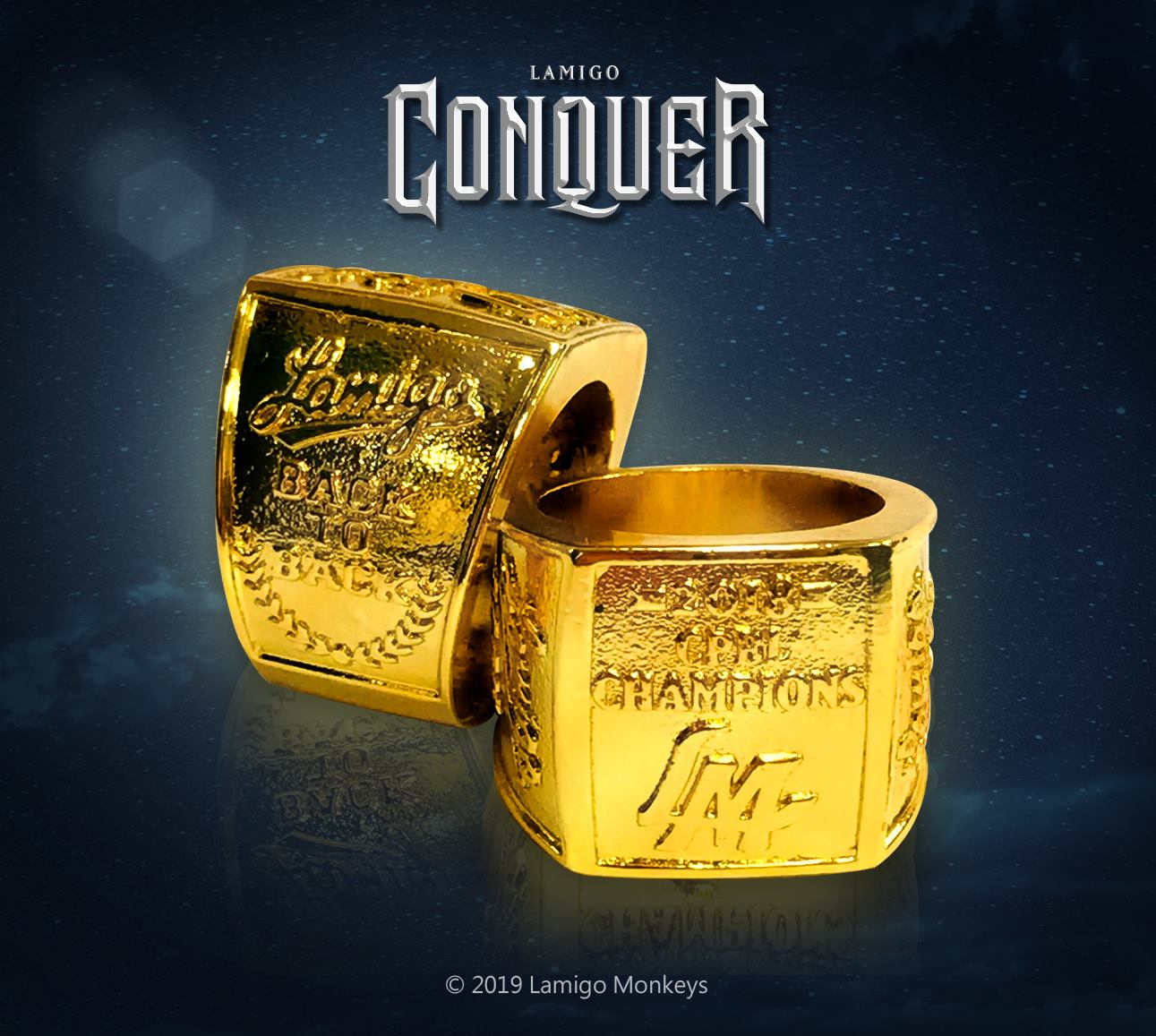 The Monkeys will once again collaborate with Men Envy Children for the team’s 2019 theme song. The official music video will debut on March 23 online, and the band will be performing the 2019 theme song live on Opening Day at the stadium. 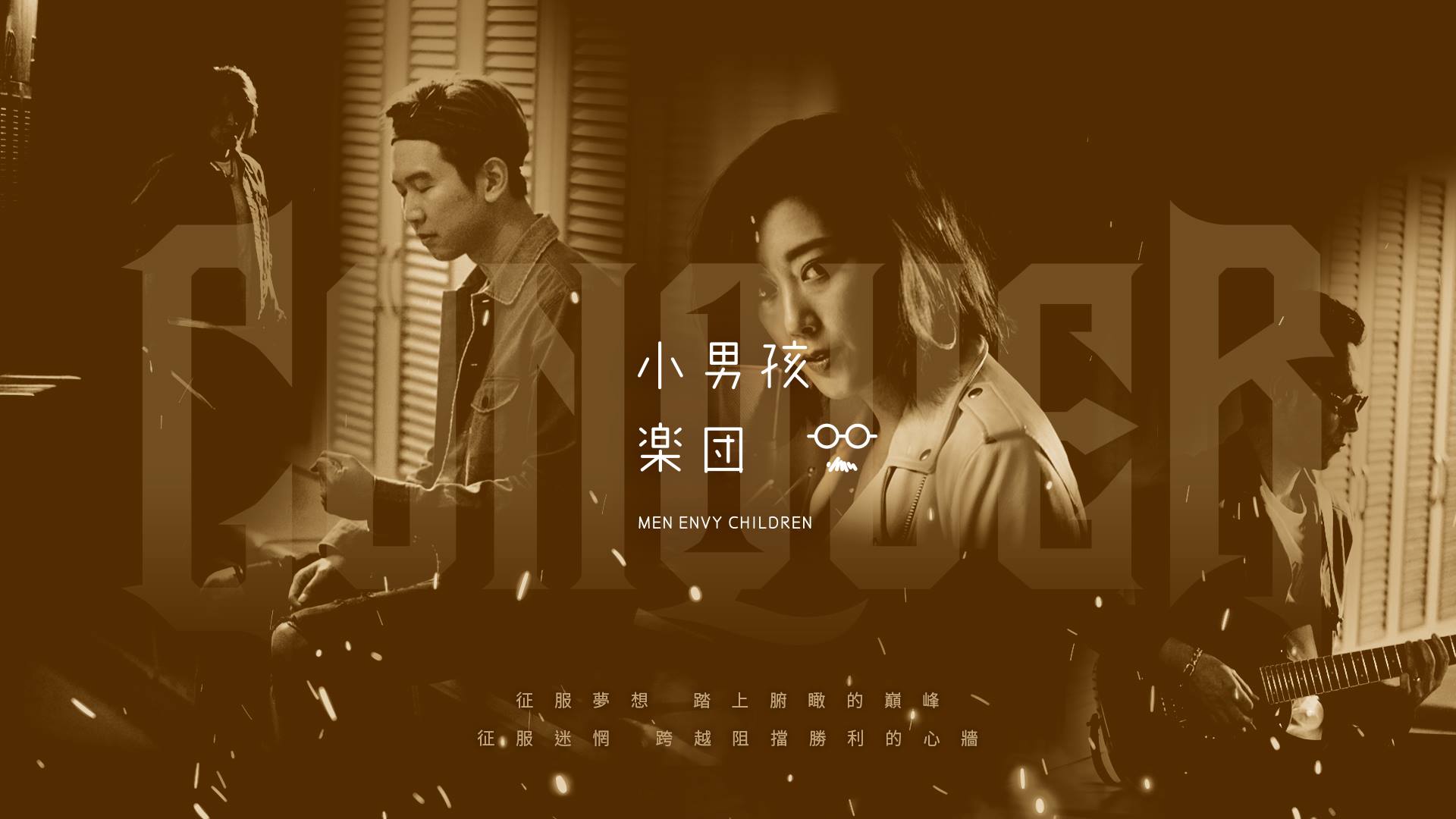