The Lamigo Monkeys have unveiled their 2018 weekend uniform “The Golden Spirit” today. The team will be wearing the new black and gold uniform for the first time on the 24th and 25th of March during the 2018 CPBL Opening Day weekend.

The Golden Spirit is the brand new design concept where the Monkeys use black as the base colour along with gold linings, which symbolised the team winning the 2017 Taiwan Series. The use of gold is also a play on word in Mandarin, as it sound very close to “Team Spirit”

Generally speaking, the old weekend uniform design were pretty much always based on red as the primary colour, as it symbolised for the team’s fiery passion to win.

I gathered all these pictures from Lamigo Monkeys Facebook page, so my apology in advance if I got the photo credit wrong.

This is the first generation of the weekend uniform, with the team recently changed their name to the Lamigo Monkeys, the uniform design still have their former name “La New Bears” on the left chest.

However the Monkeys did not played well when wearing this new uniform, thus earned the nickname “The Bloodbath Red”. 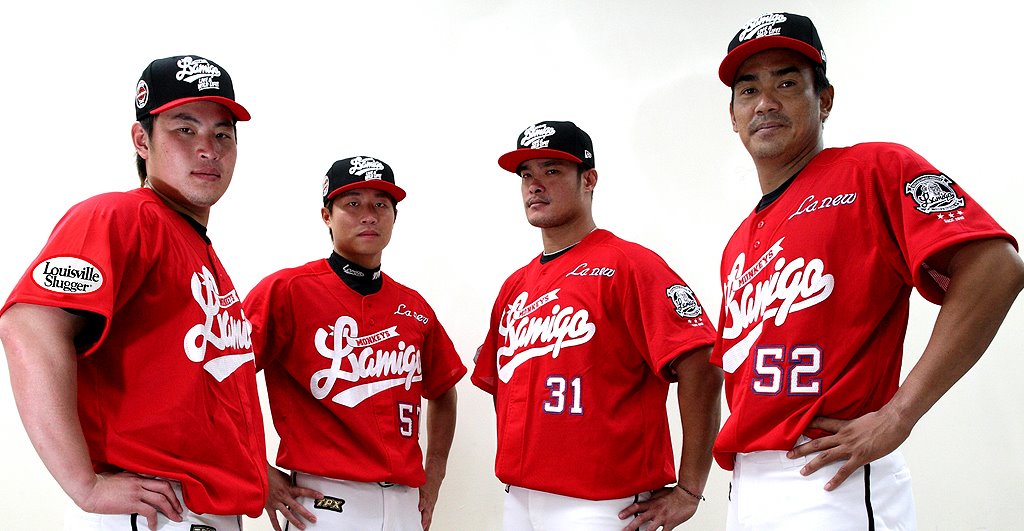 For the second generation of the weekend uniform, the design team added more white elements into the uniform and at the same time brighten up the red colour.

It is also worth mentioning the Monkeys have now completely removed any association with their former name La New Bears in 2013. A brand new patch for winning the 2012 Taiwan Series is now on the left chest area. 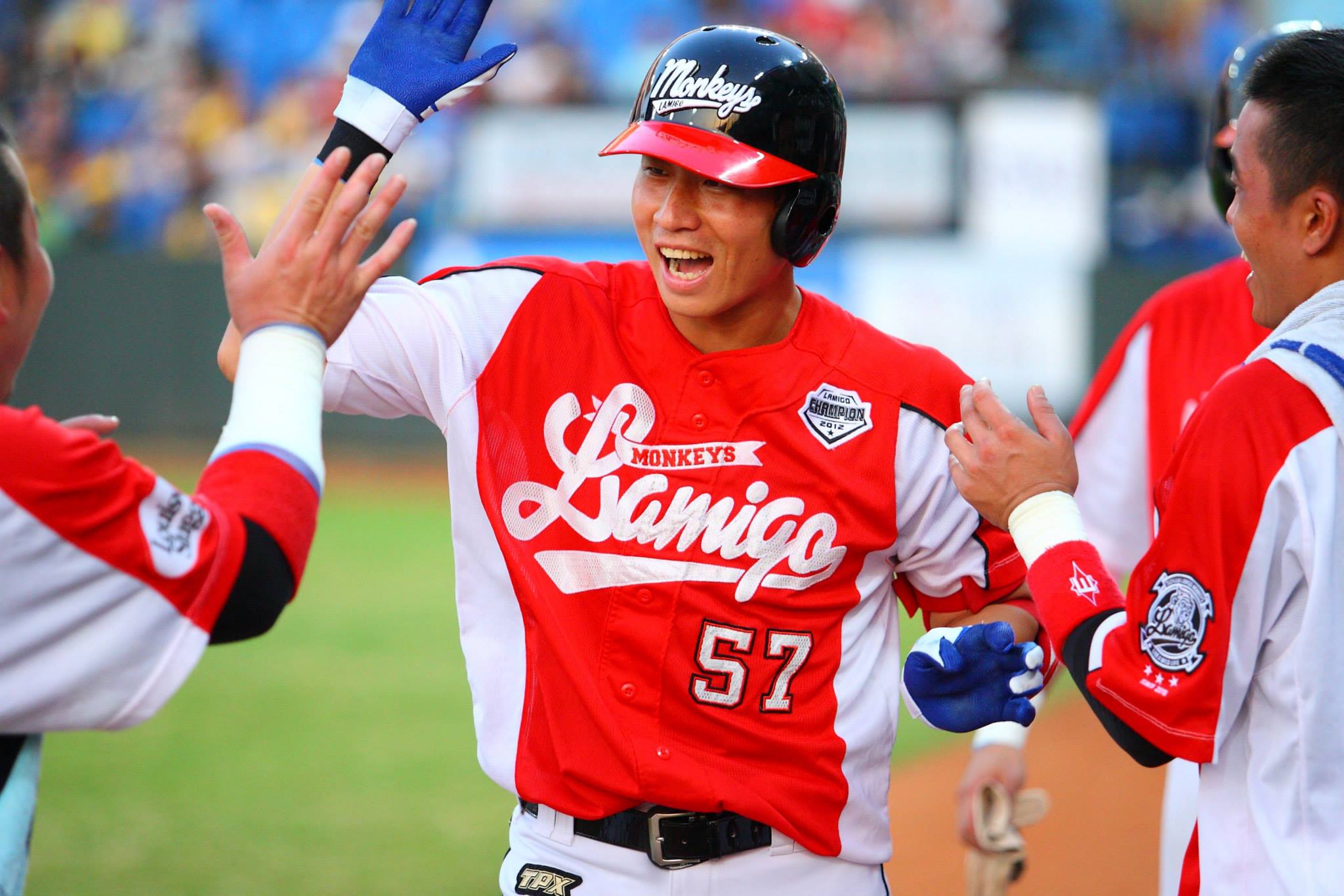 The third generation weekend uniform is known as the “Screaming Ape”, as it features the alternate Monkeys logo on the left chest with red stripes highlight on a full black jersey, it was an instant hit among the Monkeys fans at that time.

Because the Monkeys went a bit overboard with their weekend theme nights in 2014, the team hardly ever wear the black weekend uniform that year. To this day, a lot of Monkeys fans still have no idea this was the 2014 weekend uniform.

The Monkeys did revived this lesser known black weekend uniform for their Retro Theme Night in the 2017 season. 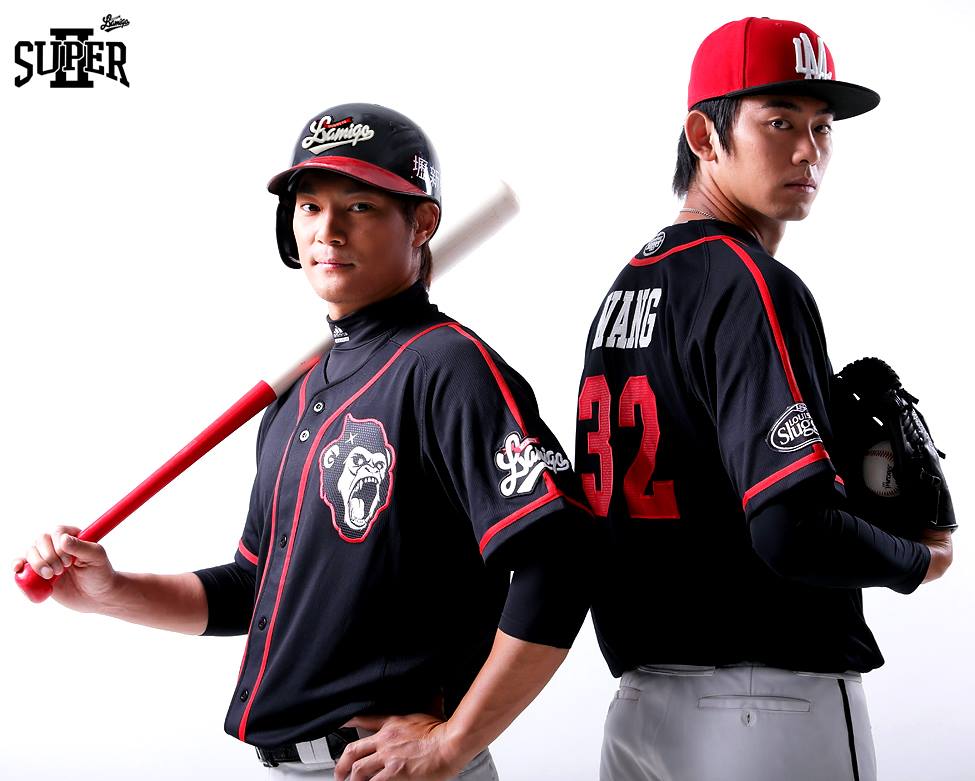 The fourth generation weekend uniform is called the “Jump Red” which is named after the 2015 team slogan “JUMP”.

The design team have darken the red as the base colour, and redesign the the font for the front logo. For the first time in franchise history, the Monkeys are using just the letter L on the hat instead of using the letter “LM” or the word “Lamigo Monkeys”. 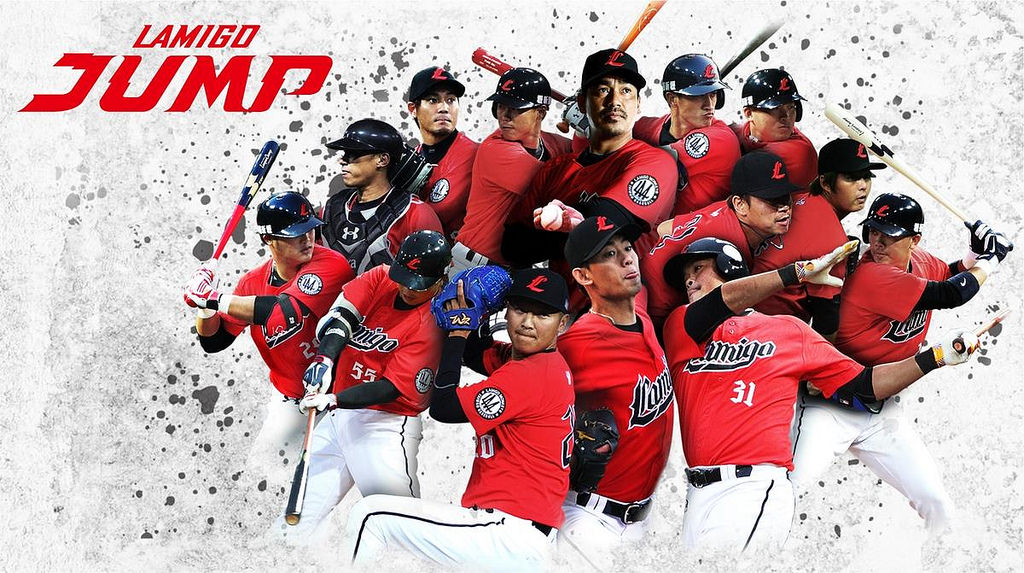 The Monkeys named their fifth generation weekend uniform as “Victory”. Rather using the standard plain solid base colour, the design team went with a mixture of red and indigo with a slight hint of the “Screaming Ape” artwork on the uniform background. When looking from a distance it almost have that camouflage vibe to it. 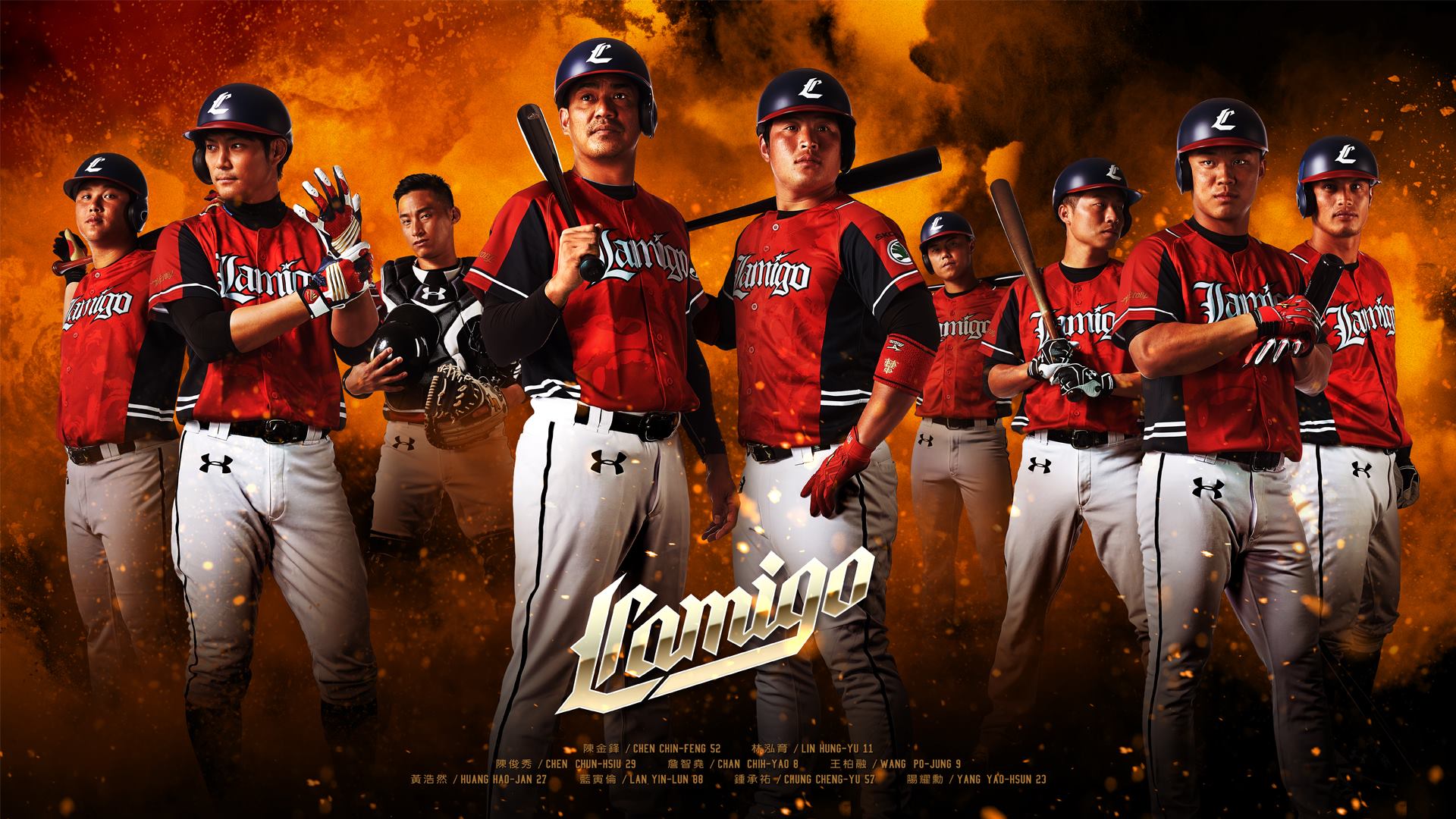