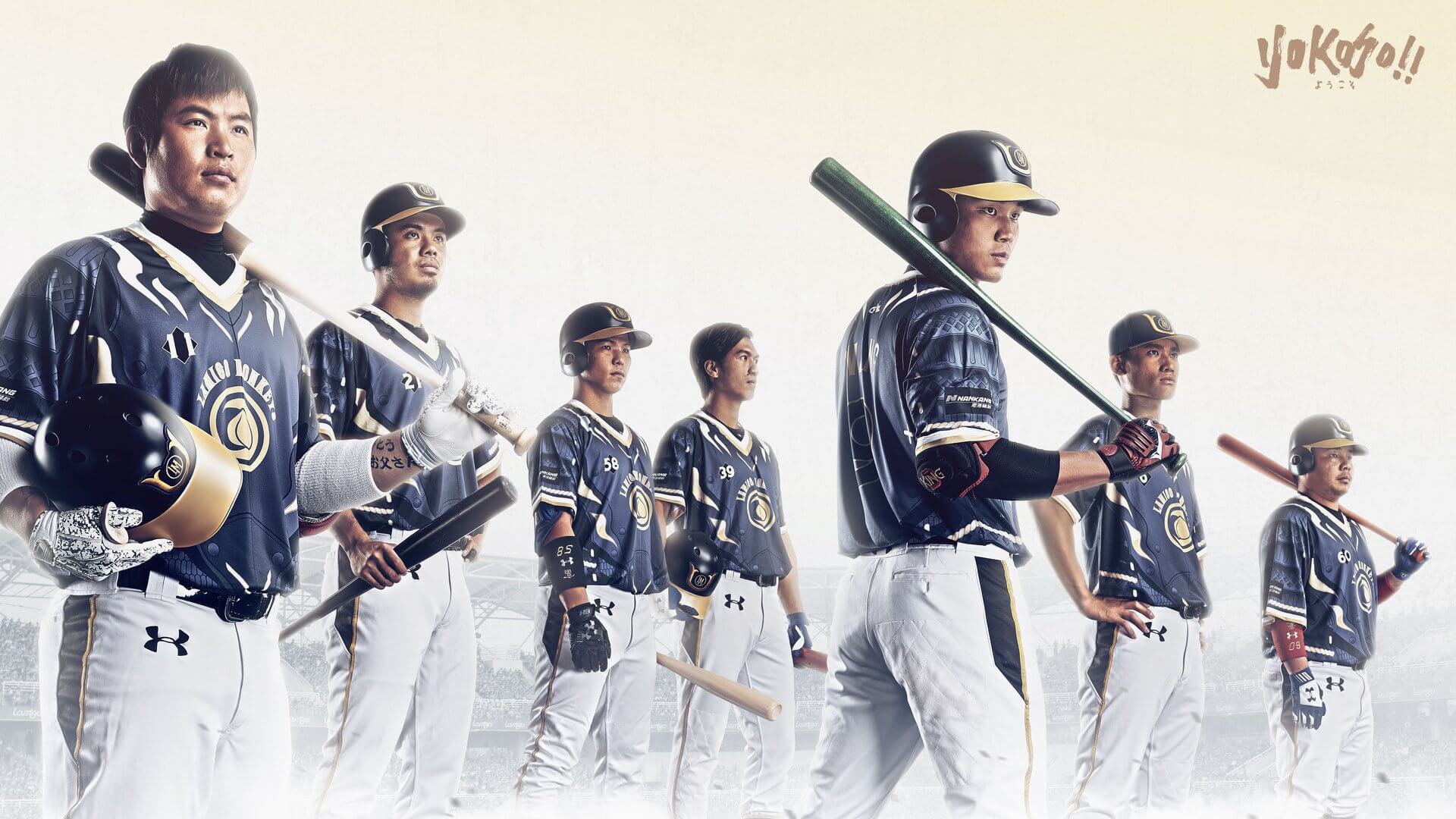 The Lamigo Monkeys have unveiled the Samurai Blue uniform for their upcoming YOKOSO theme nights on May 11-13, a weekend event that focused on the Japanese cultures.

Inspired by the traditional Japanese colour “Kachi-Iro”, a dark indigo colour clothing which the samurai wore under their armours. According to the Japanese folklore, the Kachi-Iro colour will bring the warrior victories to their battles and life itself.

With that concept in mind, the Monkeys have decided to use the Samurai Blue as the primary colour of the uniform, also with battle armour pattern design on the chest and shoulders to keep up with the whole samurai theme.

The Lamigo Monkeys logo will transform into a peach which is a play on word for the city of Taoyuan.

YOKOSO: All You Need to Know

Returning for the second year, the popular YOKOSO (Welcome in Japanese) theme nights will once again feature plenty of Japan related activities in and outside of the stadium.

With the official support from the NPB’s Pacific League, the Monkeys fans will once again get to experience the Japanese baseball cultures right here in Taiwan.

Throughout the weekend events, there will be jet balloons during the seventh inning stretch, NPB mascots interacting with the fans, the stadium announcement done in Japanese and the usage of the NPB players theme songs during the game.