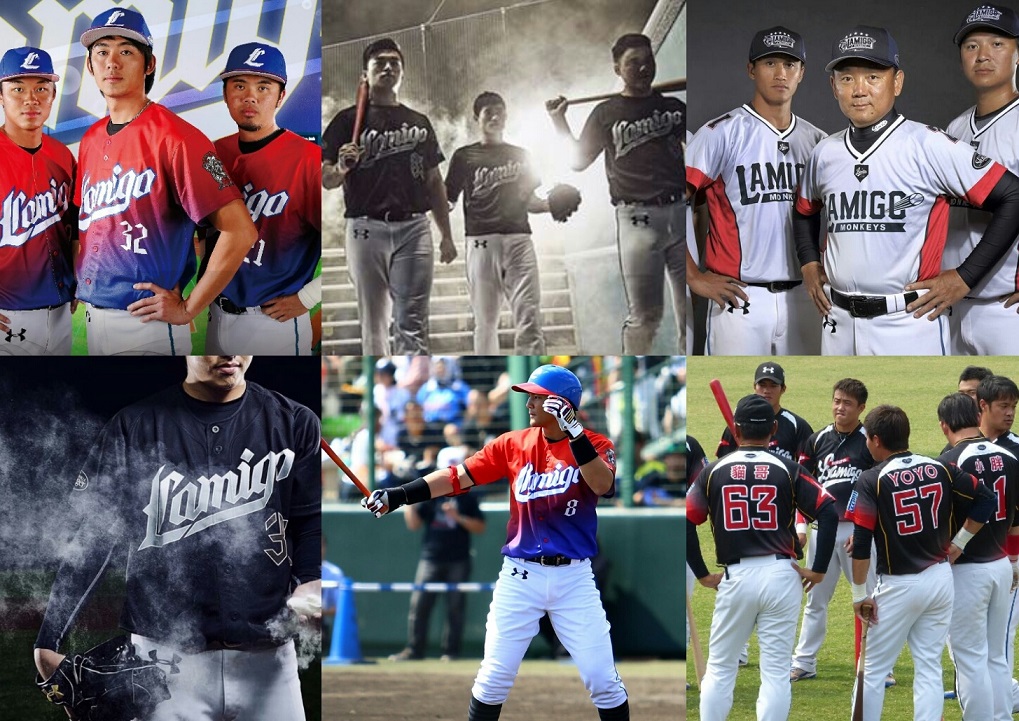 Inspired by the recent MLB announcement, where players will wear special nickname uniform during the Players Weekend which will take place from Aug 25 to 27th.  For CPBL fans, the idea of having nicknames on uniforms is not new to them at all, as the Lamigo Monkeys have been doing that since 2014 during spring training.

The idea was an instant hit among CPBL fans in Taiwan and has become a major talking point every year during preseason and whenever new players were drafted. 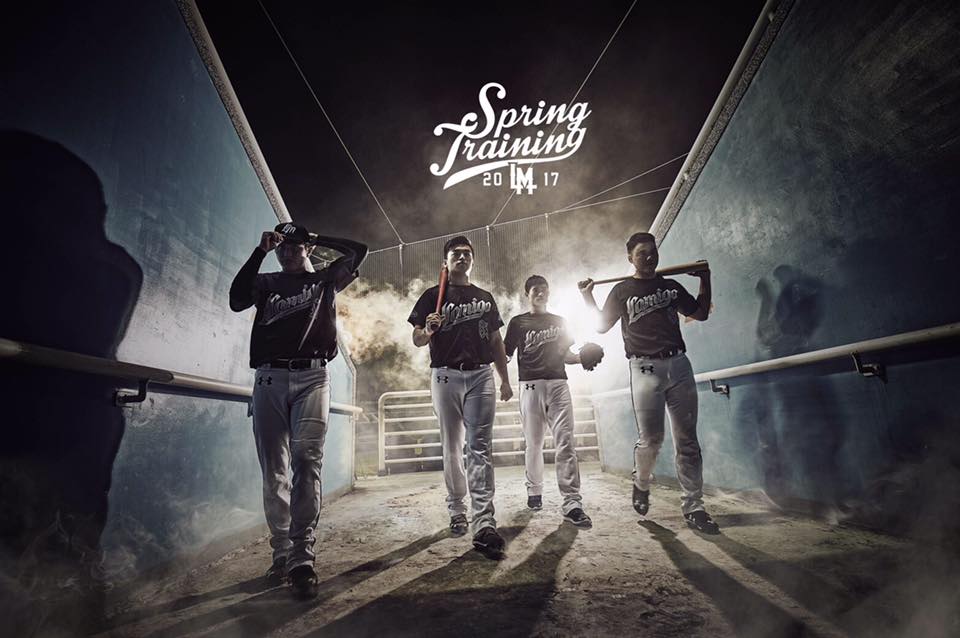 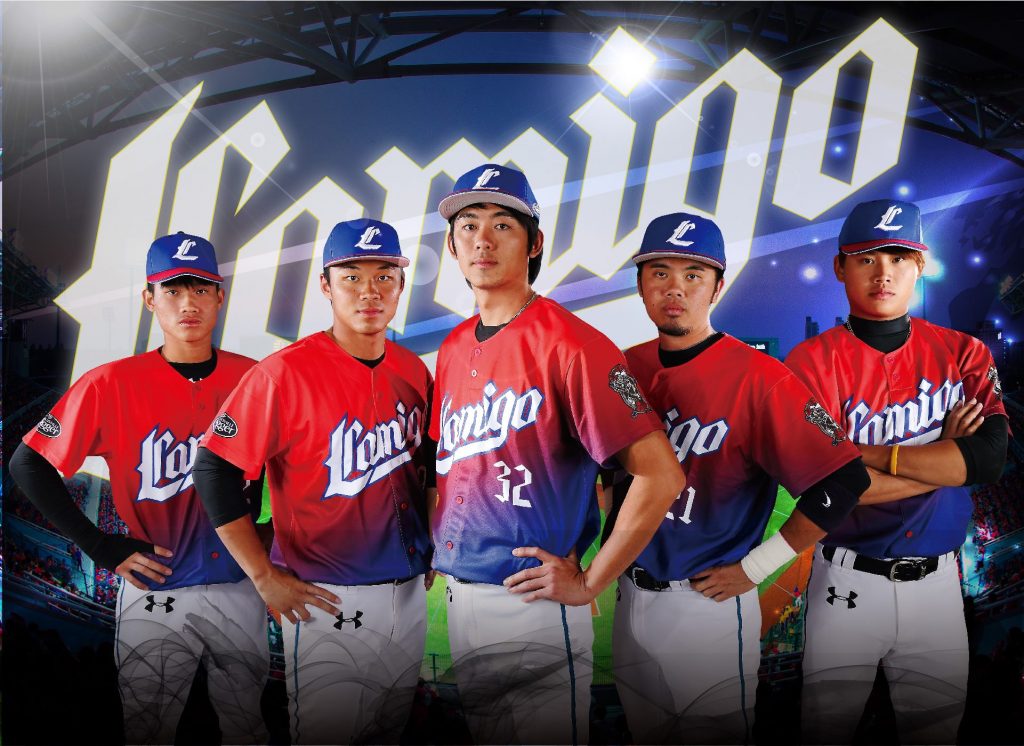 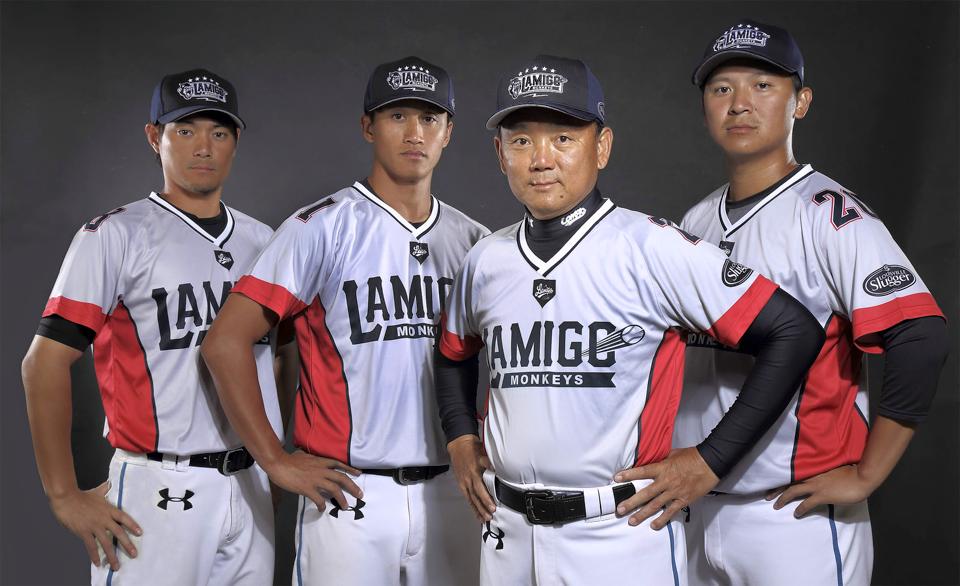 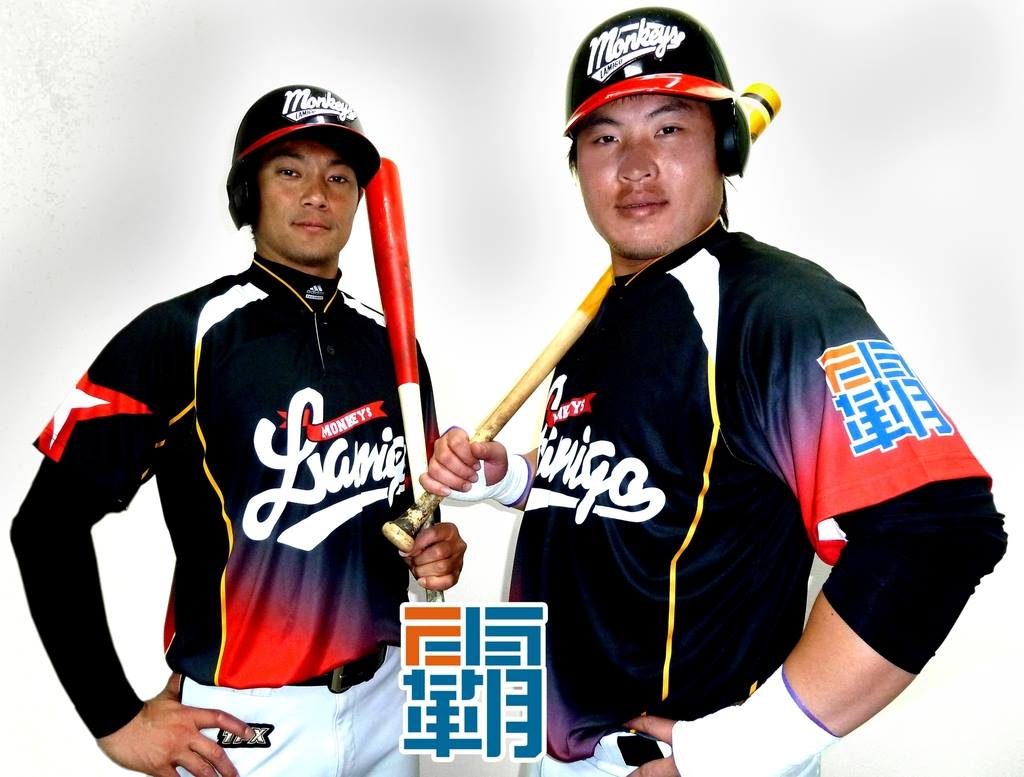