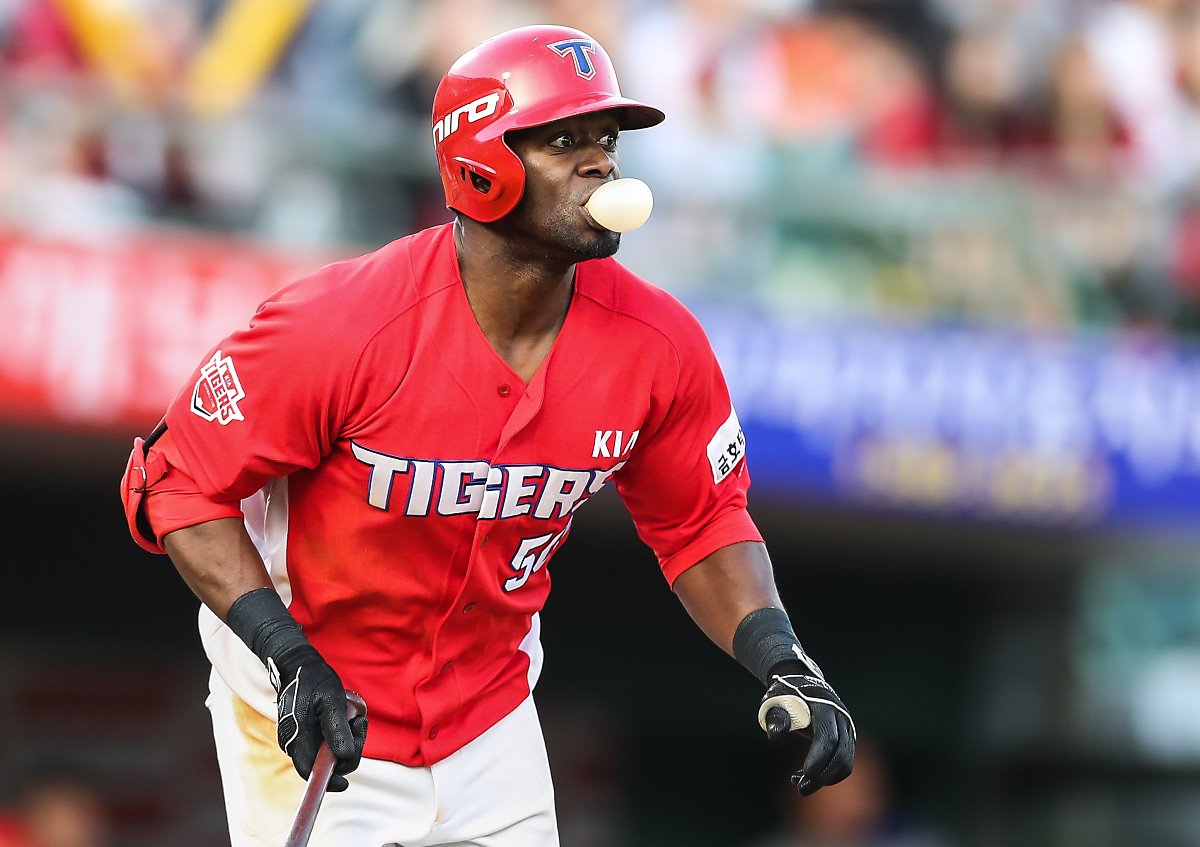 After several years without any foreign positional players in the CPBL, suddenly there are three in the 2019 season. On April 18, the Lamigo Monkeys surprised everyone with the signing of former Major League outfielder Roger Bernadina.

“Bernadina will take over the primary centre fielder role,” said the Monkeys’ manager. “We will make the final decision on which player to release in early May, until then, Bernadina will play in the farm league.” 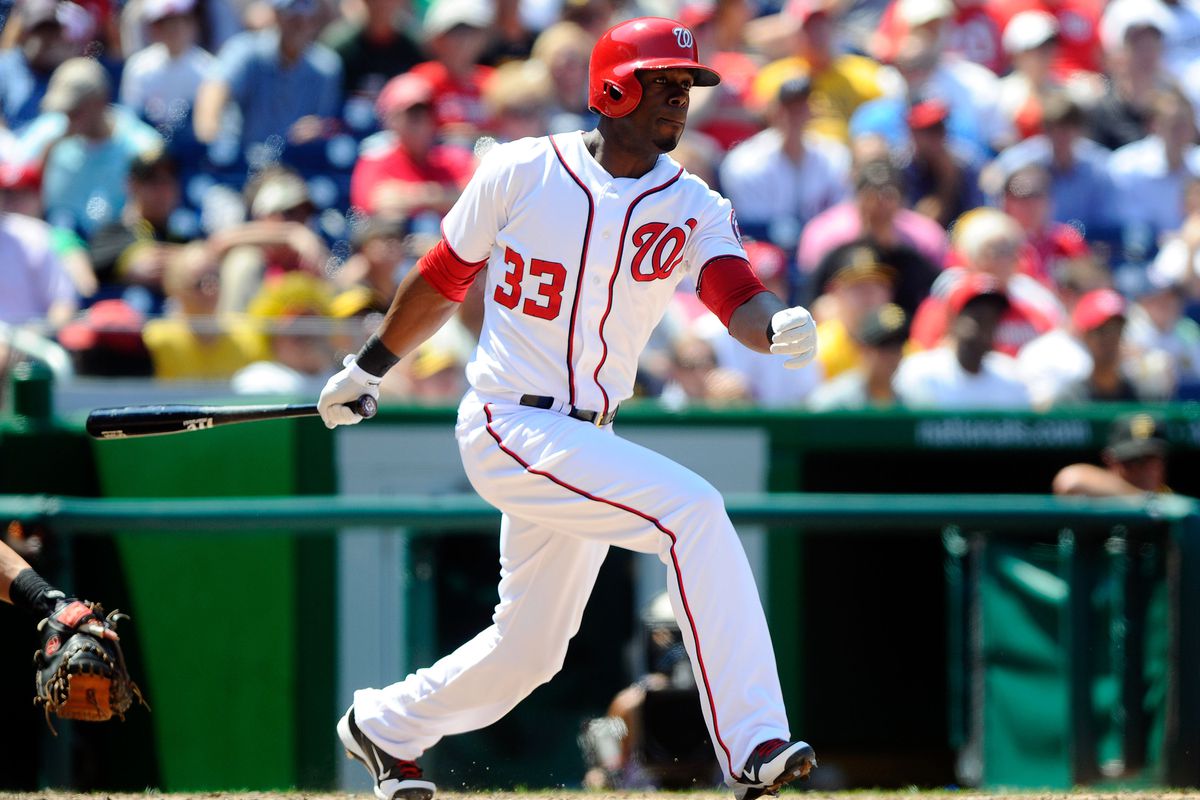 Zeke Spruill on the Chopping Board?

With the arrival of Roger Bernadina, the media speculate that Zeke Spruill might be on the chopping board. With a massive drop in his velocity, Spruill, the former Monkeys’ ace struggled hard in the past two seasons. As of April 18, Spruill posted a 7.51 ERA and 1.76 WHIP over 17 innings. 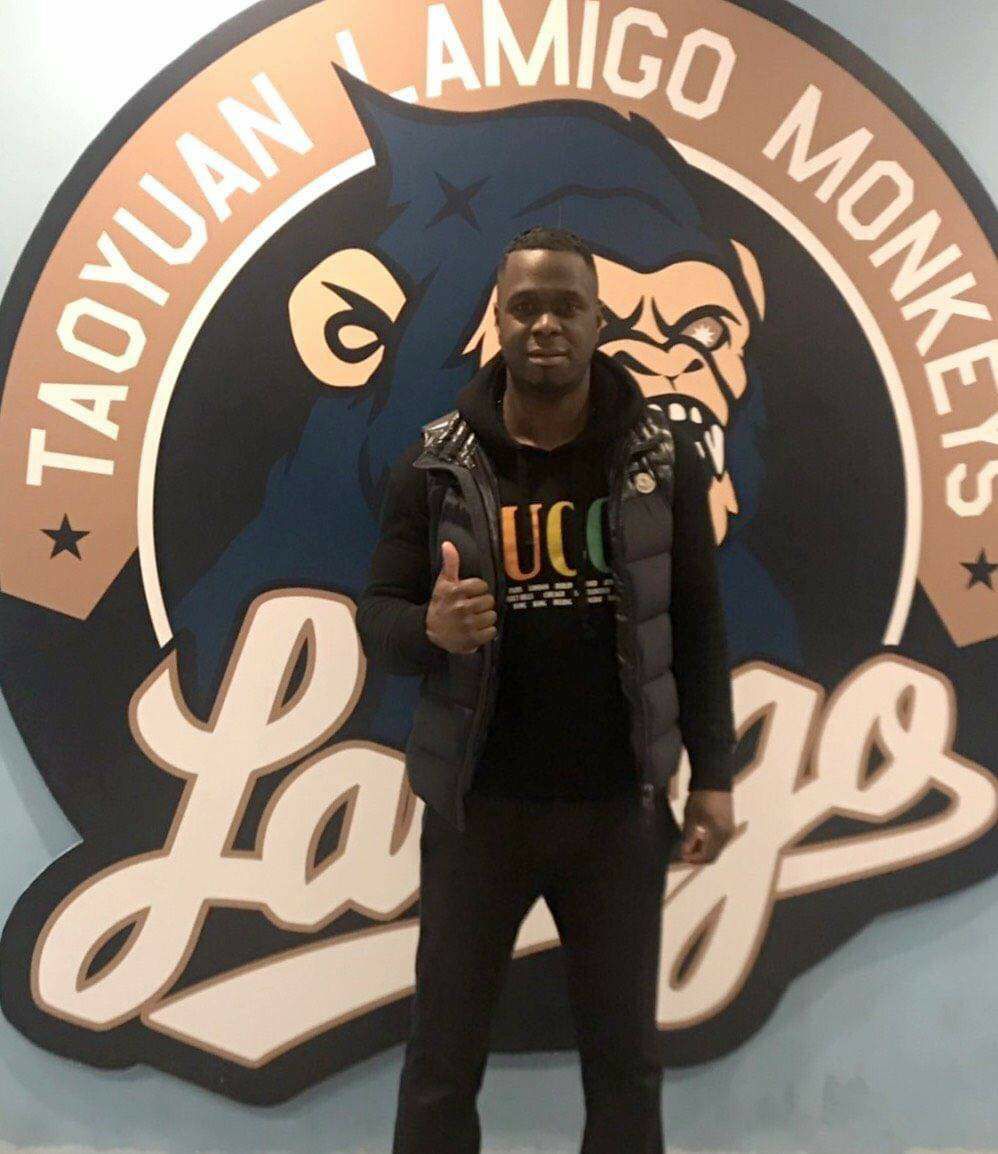