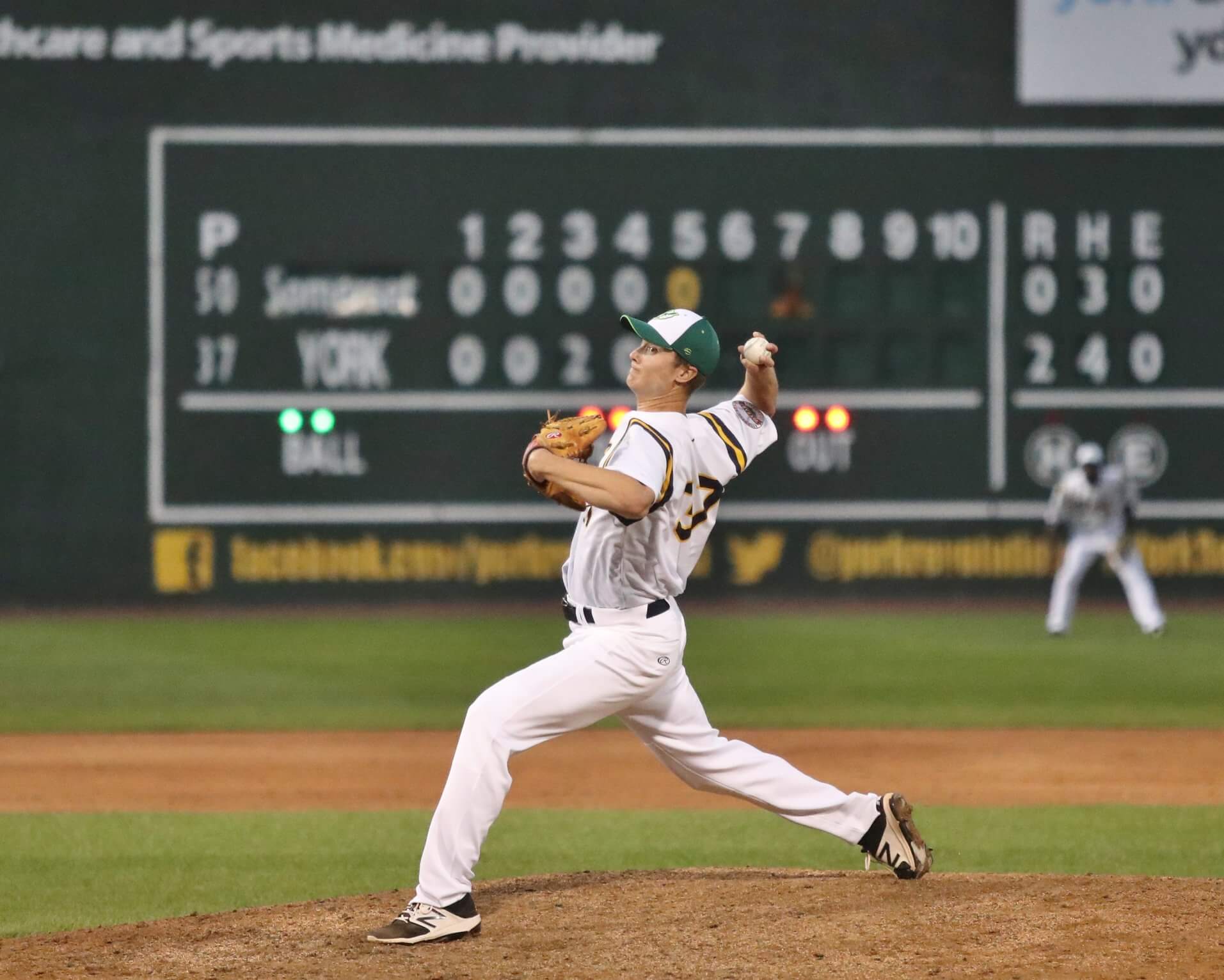 On June 11, according to the official website of the York Revolution, the Lamigo Monkeys have signed the former Baltimore Orioles farmhand Matthew Grimes from the Atlantic League.

The contract of RHP Matthew Grimes has been purchased by the Chinese Professional Baseball League in Taiwan. Good luck overseas, Matthew! 👏 pic.twitter.com/10FVMVjkdr

Grimes, the 27-year-old right-hander spent 2014 to 2018 within the Orioles system with the last two seasons mostly in Double-A and a brief stint in Triple-A.

Prior to his signing with the Lamigo Monkeys, Matthew Grimes posted a record of 3.72 ERA and 1.28 WHIP across 46 innings of work for the York Revolution. 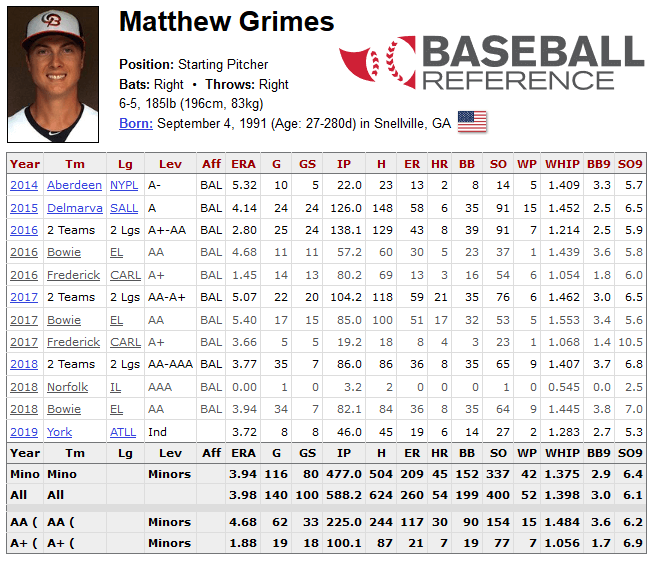 As of today, the Monkeys have not officially confirmed the signing. But from our understanding, the Monkeys’ scouts were spotted in the Atlantic League back in early May. One can only assume Grimes must be one of the pitchers that caught the scouts’ eyes.

With the signing of Grimes, the Monkeys now have four foreign players on staff with Michael Nix, Radhames Liz and Roger Bernadina on the first team roster. Should Monkeys decide to call-up Grimes to the first-team, they would have to release one of the existing foreign players.