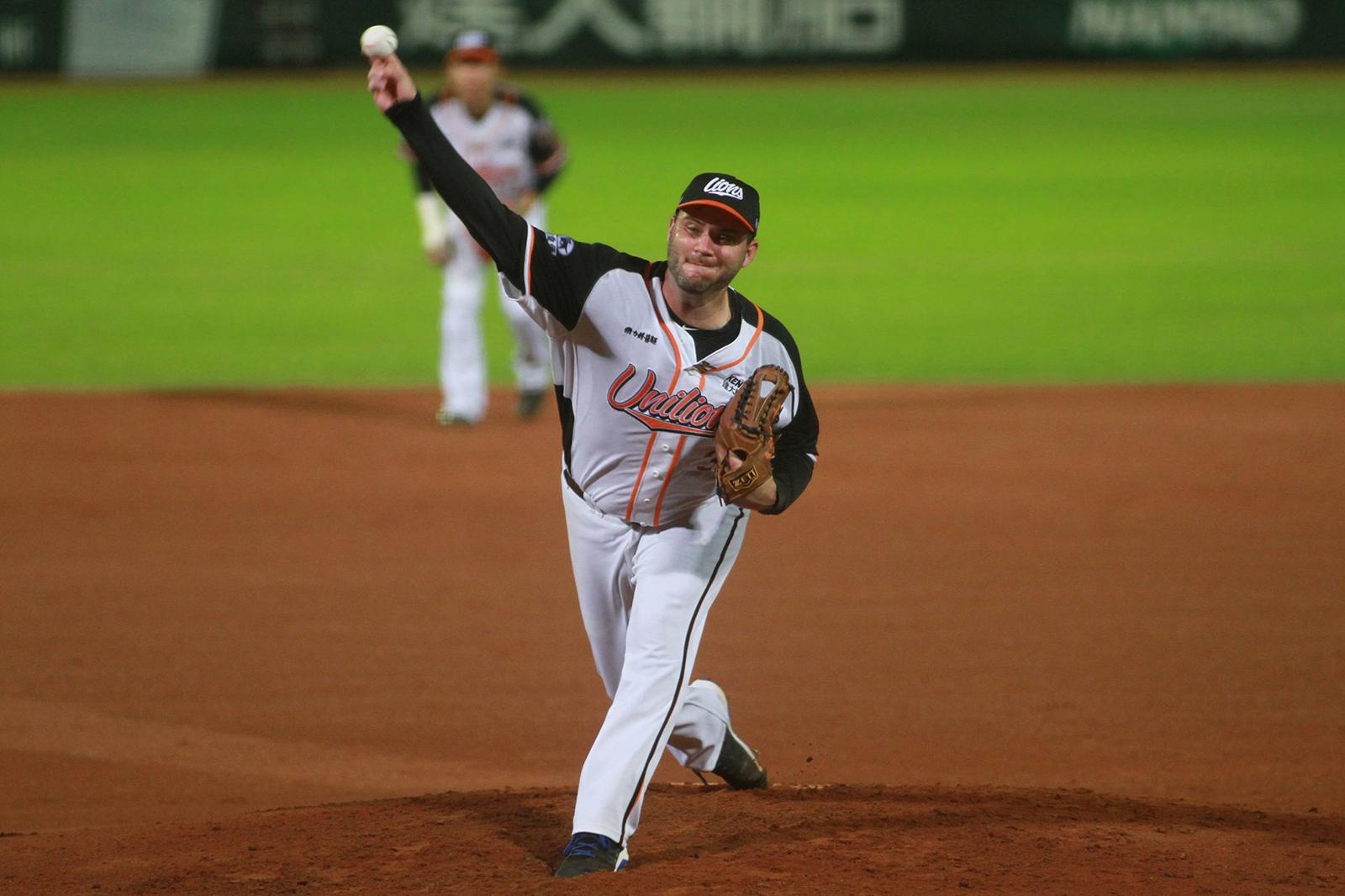 According to CNA, the Lamigo Monkeys have signed former Uni-Lions RHP Michael Nix for the 2018 CPBL season.  The Monkeys have not confirmed the signing of Nix yet, but several sources have indicated that it is already a done deal.

Prior to his signing with the Uni-Lions in 2017, Nix produced an impressive 2.24 ERA and 1.00 WHIP with 100.2 innings of work in the Atlantic League, at the same time leading the league in ERA.