Is the Lamigo Monkeys going to change their name to Taoyuan Rakuten Golden Eagles for the 2020 CPBL season?

According to the public record on the Taiwan Intellectual Property Office, Rakuten Inc had filed several trademarks in Taiwan on September 16. Among those, two trademarks “RAKUTEN EAGLES” and “Rakuten Golden Eagles” stood out from the rest.

During the Lamigo-Rakuten joint press conference on September 19, Rakuten mentioned they will no longer use the name “Lamigo Monkeys” going forward.

Below are a few key points we gathered which further strengthen our case that “Taoyuan Rakuten Golden Eagles” is likely to be the new name. 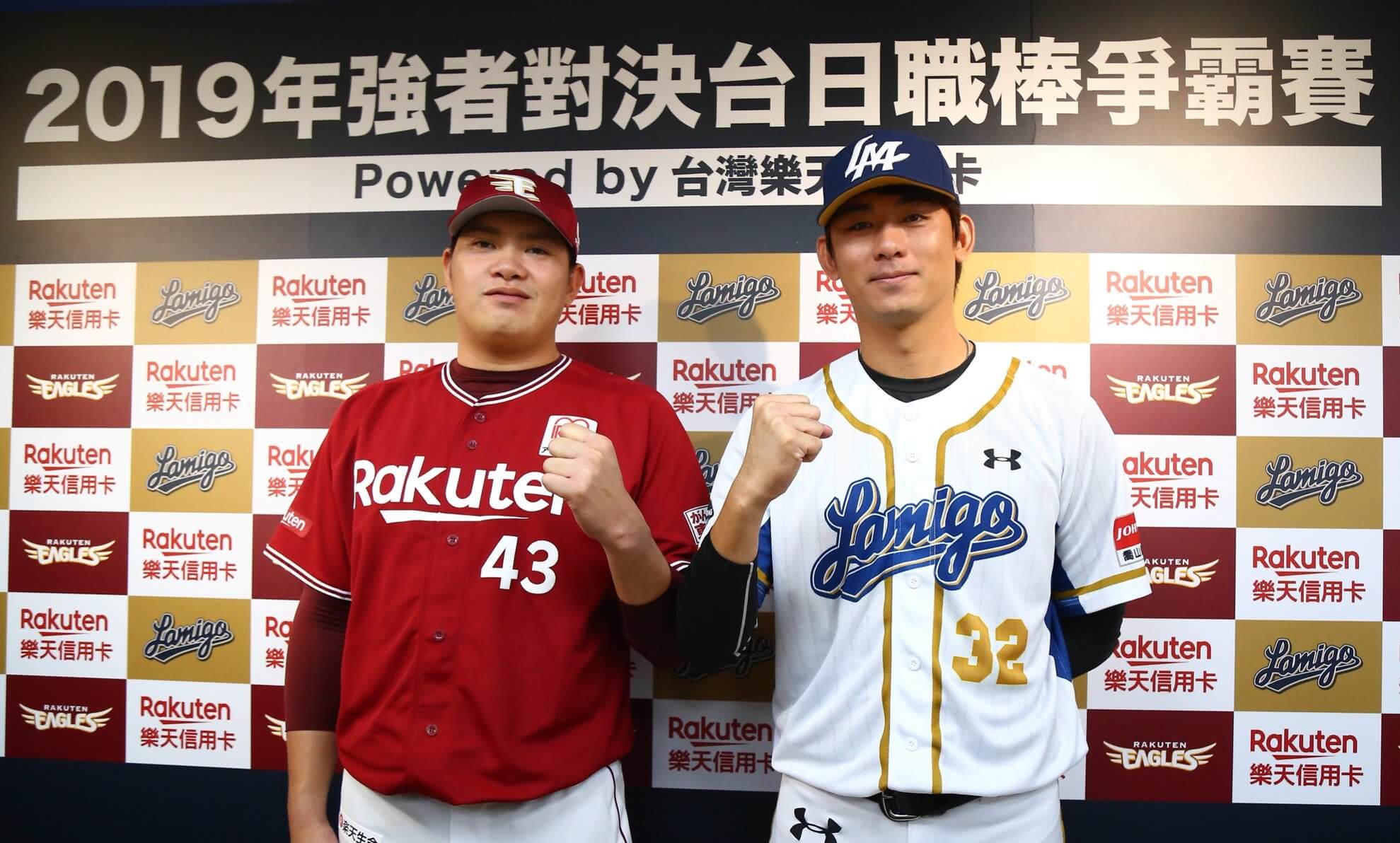