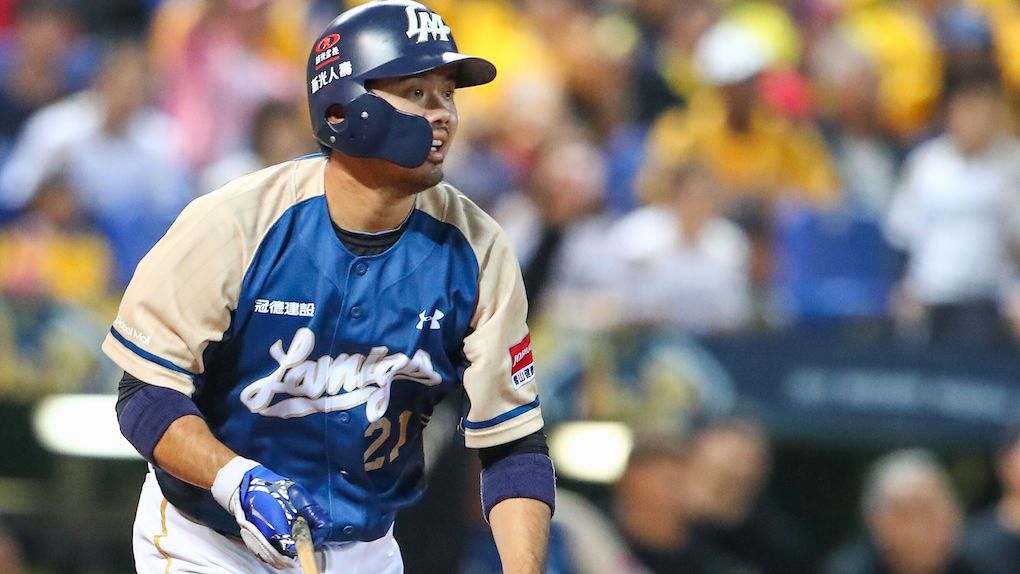 On October 16, the Lamigo Monkeys have outslugged and defeated the Chinatrust Brothers 15-8 in game four of the 2019 Taiwan Series. The Monkeys’ infielder 郭嚴文 (Kuo Yen-Wen) carried the Monkeys’ offence and launched two home runs with five RBI.

The Monkeys’ Thomas Dorminy made his Taiwan Series starting debut but only lasted 2.2 innings while charged with three earned runs across five hits.

Things are not so rosy on the Brothers’ front too, Casey Harman came in as a reliever and immediately gave up a grand slam. Harman finished his Taiwan Series debut allowing two earned run on two home runs across 1.1 innings of relief work.

With the win over the Brothers, the Monkeys are now leading 3-1 in a best-of-seven series. They are one more win away to capture the 2019 Taiwan Series.

Both teams will meet for game five on October 17. The Monkeys will send Michael Nix to the mound while the Brothers will rely on Elih Villanueva to stop the Monkeys.

What about the chance of the Brothers making an ultimate comeback? Looking at the historic Taiwan Series data, the Brothers are down to roughly 14% chance to win it all.

There were only two isolated cases out of 14 which a team managed to make a comeback from a 1-3 deficit. Coincidentally, the last case was the same Monkeys-Brothers matchup from the 2015 Taiwan Series.

The Monkeys have won game one, but they lost the next three games to the Brothers. With no more room for another loss, the Monkeys even the series 3-3 at game six and secured game seven against the Brothers with a no-hitter.