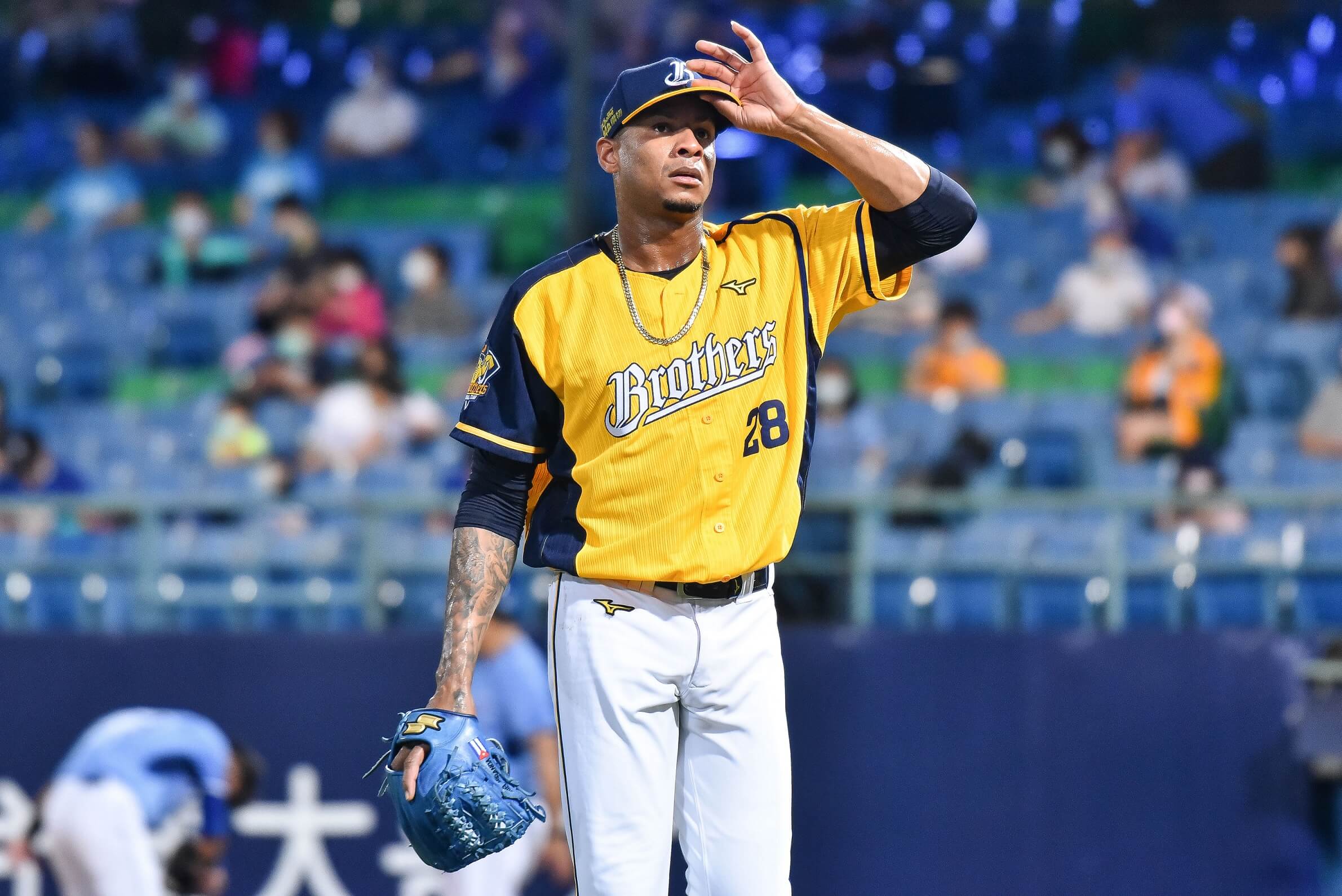 It is highly likely the CTBC Brothers’ foreign player Ariel Miranda might not return to Taiwan for the 2021 CPBL season. The next stop for the 31-year-old Cuban left-hander will probably be the KBO in Korea.

On December 16, according to Korean media ISPLUS, the Doosan Bears are close to signing Ariel Miranda. Both parties are at the final stage of ironing out the details before the official announcement.

Wind back the clock to December 14, there were some early signs indicated perhaps the Brothers might not be able to re-sign all of their foreign players.

In an interview with the Taiwanese media, the Brothers’ general manager said they are in the process of trying to re-sign all three of their foreign players. However, at the same time, the team will also review other potential foreign players from the open market.

The whole thing suggested that maybe there were some hurdles during the re-signing process. The Brothers organisation are not 100% certain they would be able to re-sign them.

Ariel Miranda was the highest-paid CPBL foreign players in the 2020 season. He reportedly earned a 600,000 USD salary along with some undisclosed amount in performance incentives.