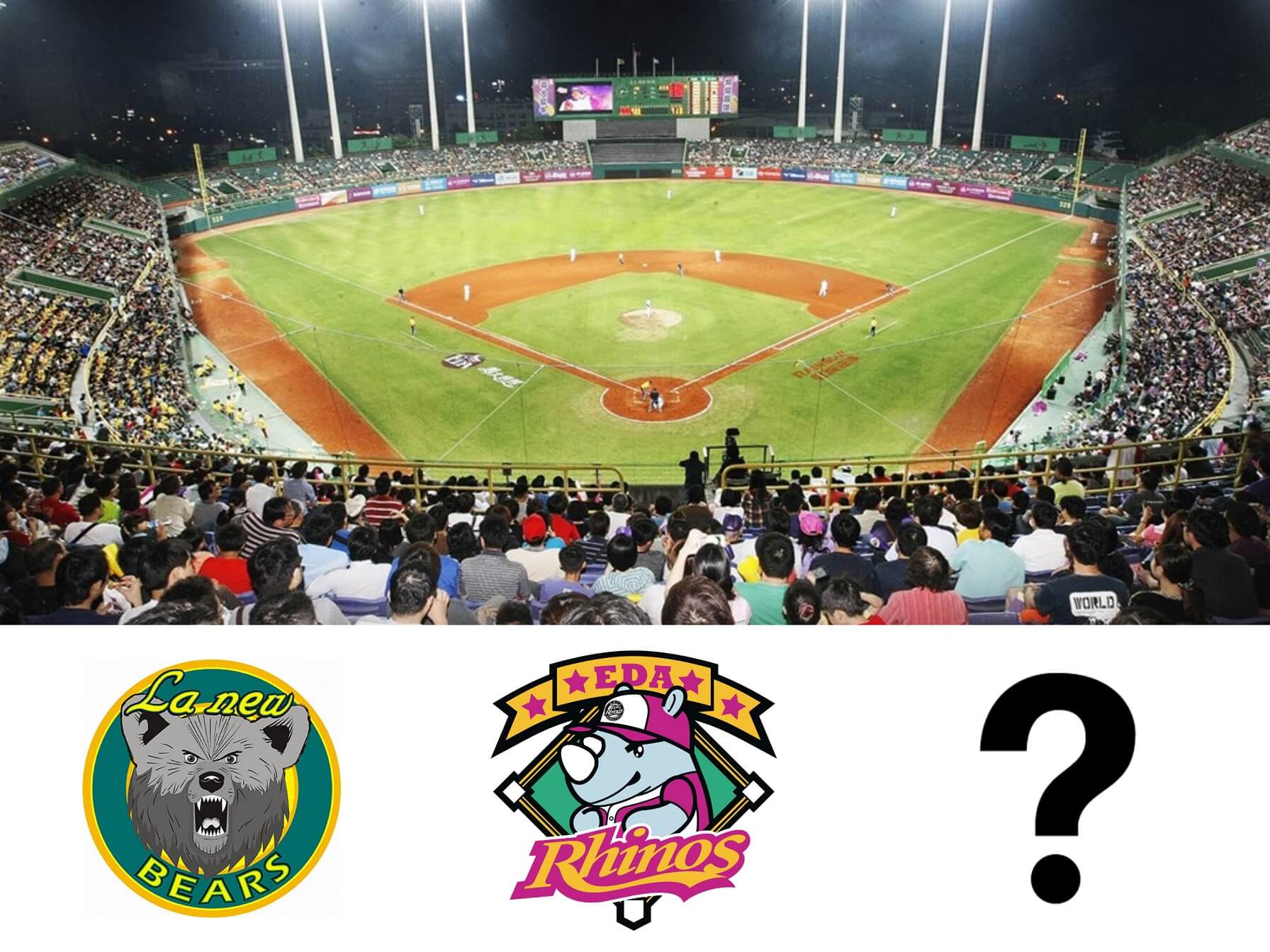 Is Kaohsiung city going to take another shot at professional baseball and establish the sixth CPBL team? Or is it just another far-fetched political promise hoping to generate some buzz in the media?

On December 1, the mayor of Kaohsiung told CNA they are considering to set up a new CPBL team using the Hiroshima Toyo Carp business model.

So, what is this “Hiroshima Toyo Carp model”? According to Kaohsiung Sports Development Bureau, they want to try something similar to what the city of Hiroshima did after the Second World War. Instead of having one single corporation owning the team, they had multiple corporations as the team owners.

“The next step would be talking with multiple Kaohsiung-based corporations to gauge their interest and get them to co-fund the expansion team,” said mayor Chen Chi-Mai. 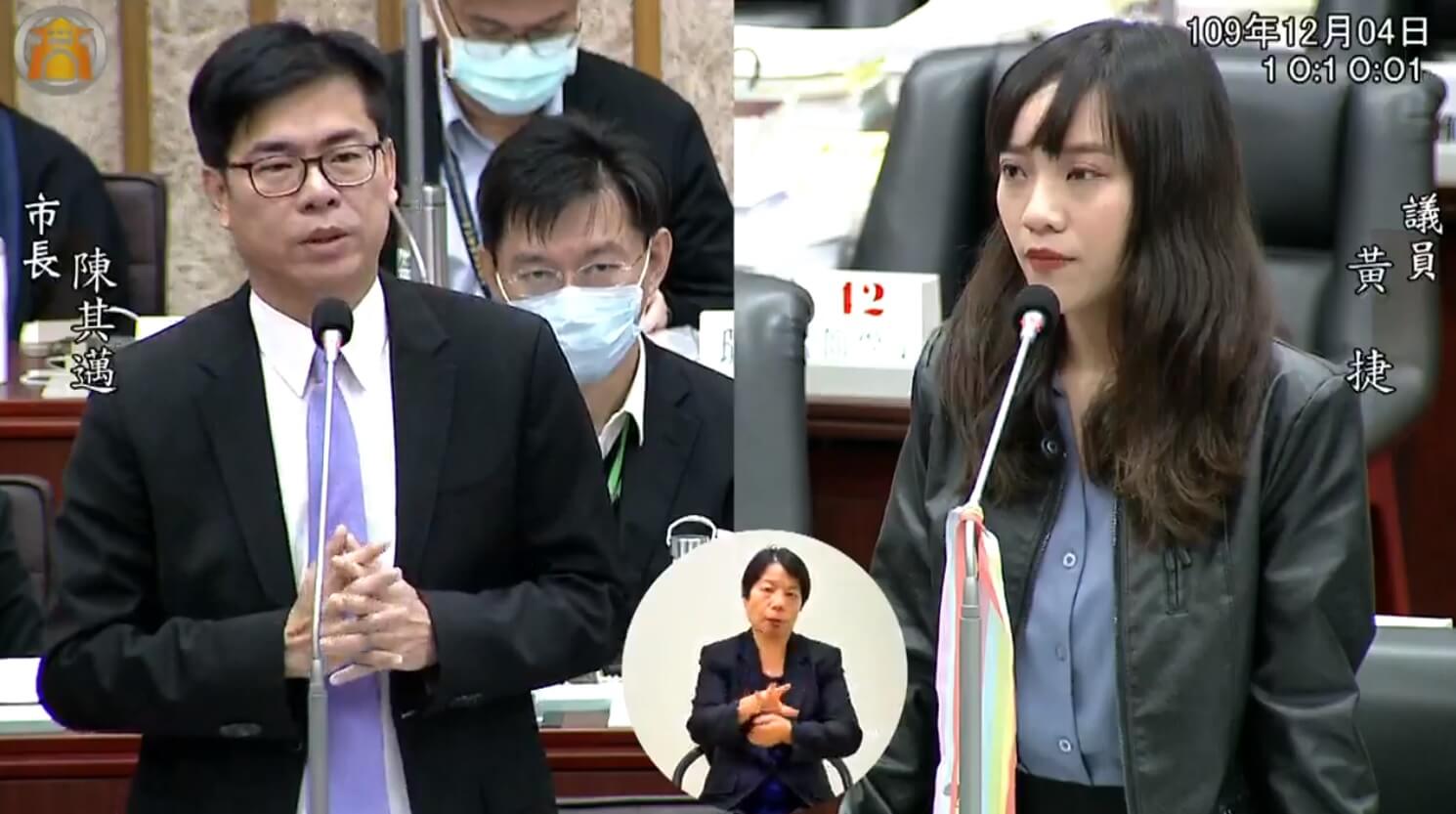 Teams Previously Based in Kaohsiung City

Kaohsiung, the third-largest city in Taiwan, currently has a 2.7 million population. Facilities-wise, there is a 20,000-seater Chengcing Lake stadium available for a team to adopt. However, the city has been without a professional baseball team since 2016.

Kaoping FALA of the TML used to operate their team out of Kaohsiung from 1997 to 2002.

After the CPBL absorbed the TML, from 2004 to 2010, the La New Bears adopted Kaohsiung as their home. However, due to lack of support from the city, the team renamed as Lamigo Monkeys and relocated to Taoyuan city.

In 2013, the EDA Rhinos decided to call Kaohsiung as their home, but in 2016, EDA sold their team to Fubon Financial. Instead of staying in Kaohsiung, Fubon relocated the Fubon Guardians up north to Xinzhuang.