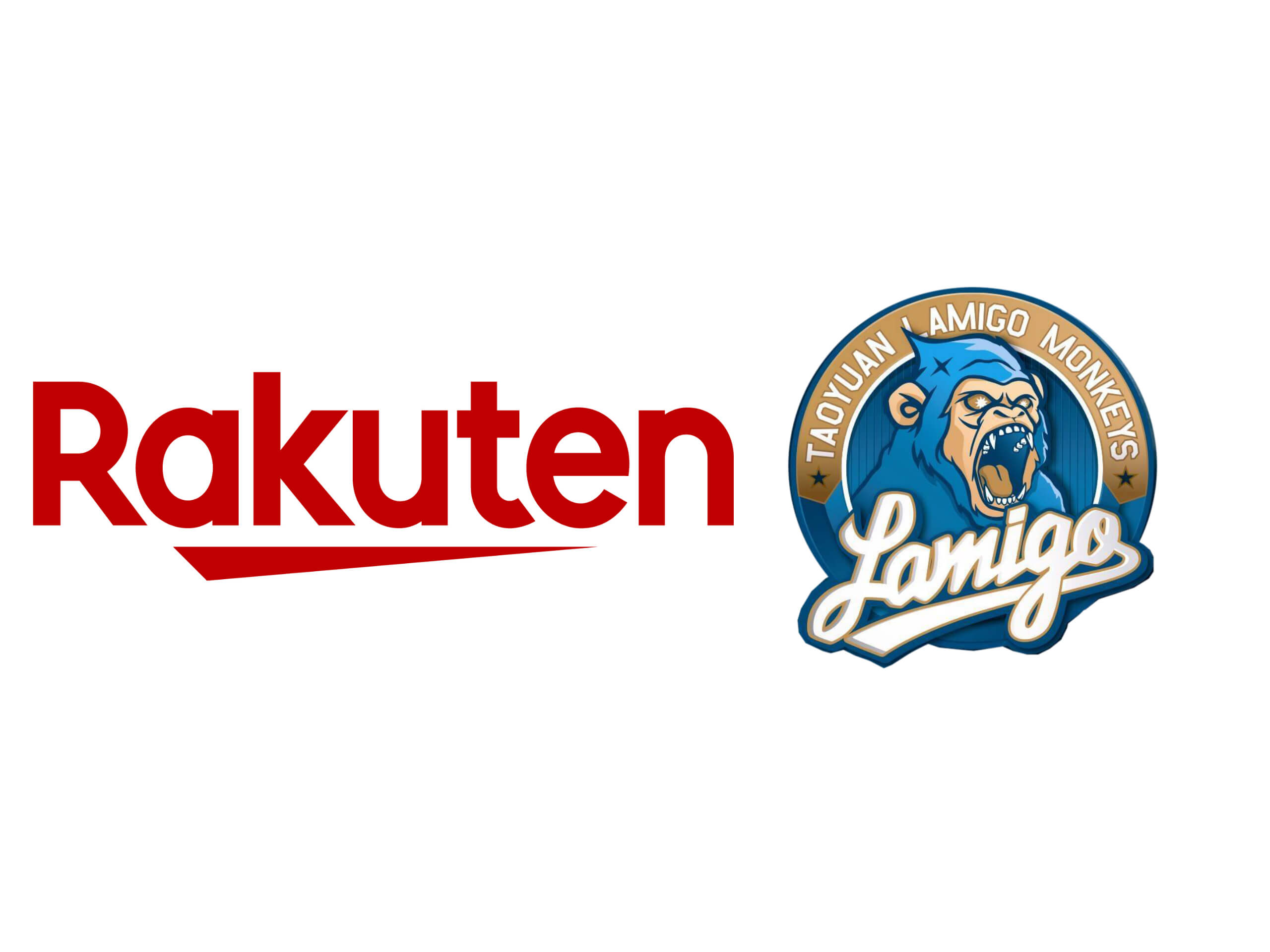 “We will hold a press conference along with the representatives from Rakuten on September 19,” said the Lamigo Monkeys’ general manager Justin Liu.

Notes: The Rakuten rumour began to circulate in early September. It is right after Rakuten received the approval for banking operations in Taiwan. (New Trackers)

Rumoured Deal Could Be Worth $22.6 Million

According to UDN, both parties have agreed to terms on September 17. The Monkeys have since informed the league and the other CPBL team owners about it.

Based on the early speculation, the deal is rumoured to be worth at least $10.2 million USD. There are also rumour it is not a full takeover, and it is likely to be a joint-venture between Rakuten and Lamigo Monkeys.

Updates: According to ETtoday, the deal is worth between $17 million to $22.6 million USD. Other news outlet reported that Rakuten originally offered $16.1 million USD, but the Monkeys turned down the offer.

As always, we will stay on top of this and will provide more details after the press conference on September 18.

Here is a news tracker we put together to document all the rumours and speculation leading up to the sale. Several well known conglomerates has been named by the media as the potential buyer.