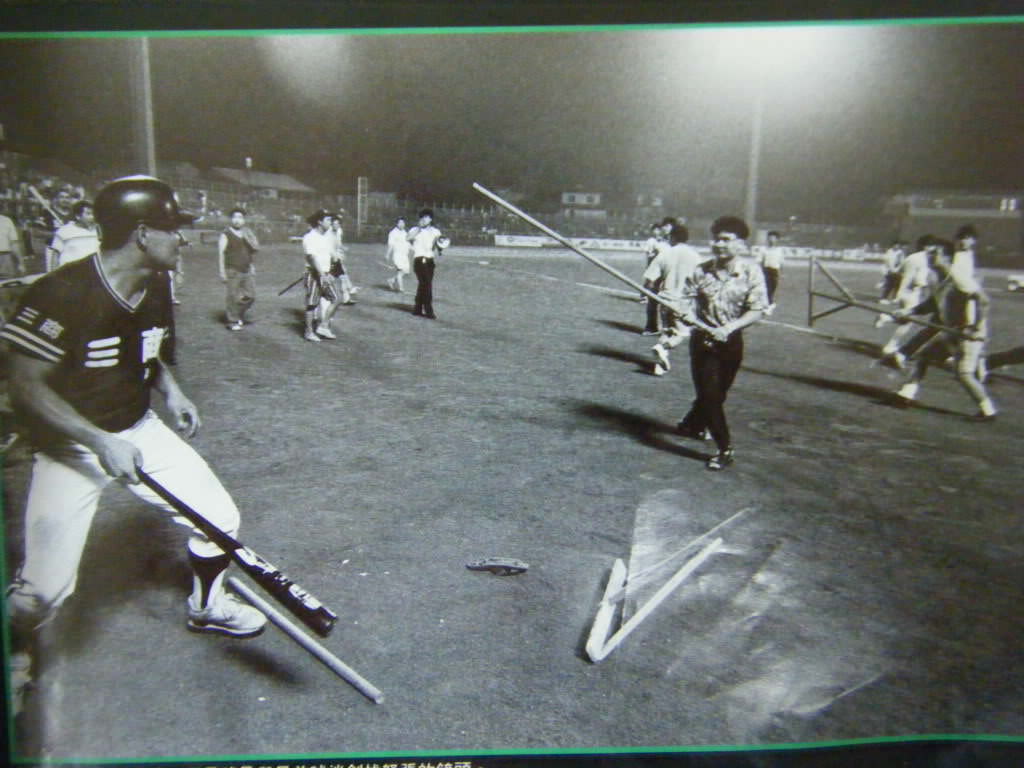 On August 20, 1991, a massive brawl broke out between Brother Elephants fans and players from the Mercuries Tigers after the game.

Several players, fans, and reporters sustained minor injuries and were hospitalised. This violent incident is now known as the 820 Incident by Taiwanese baseball fans.

Things Were a Little Different in the Early ’90s

Before we start, let’s talk a bit more about baseball in the early days of the CPBL. With the professional league having just started in 1990, Taiwanese fans were a bit more “passionate” when going to games.

You could often see plastic bottles, rubbish, and even chairs being thrown onto the field during the games. Fans would use their gas horns non-stop from the first inning until the end of the game.

As in the recent article from the New York Times about Taiwanese baseball, yes, going to CPBL games in the early ’90s was truly “HOT NOISY.” 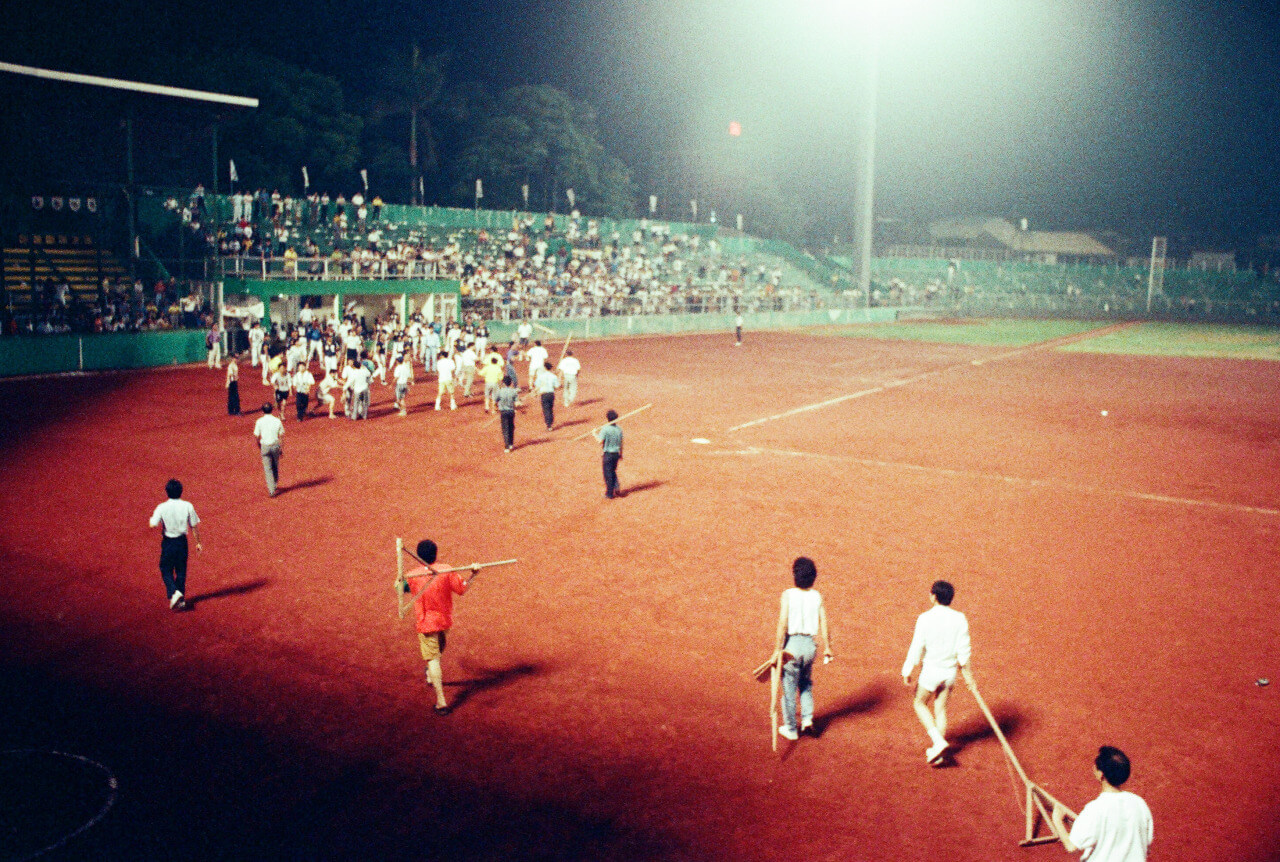 Leading up to the Brawl

After losing the game to the Mercuries Tigers 4 to 2, the Brother Elephants fans were getting a bit rowdy after the game. Trash and plastic bottles were being thrown onto the field and at the Tigers players.

According to a 1991 newspaper clipping from the UDN, one of the Tigers’ players allegedly threw a plastic bottle back into the stands and stuck an Elephants fan in the face. This was what triggered the whole violent incident.

More than ten angry Elephants fans jumped the fence and rushed towards the Tigers’ dugout with wooden sticks and grounds-keeping equipment. In order to defend themselves, the Tigers players left their dugout holding baseball bats. 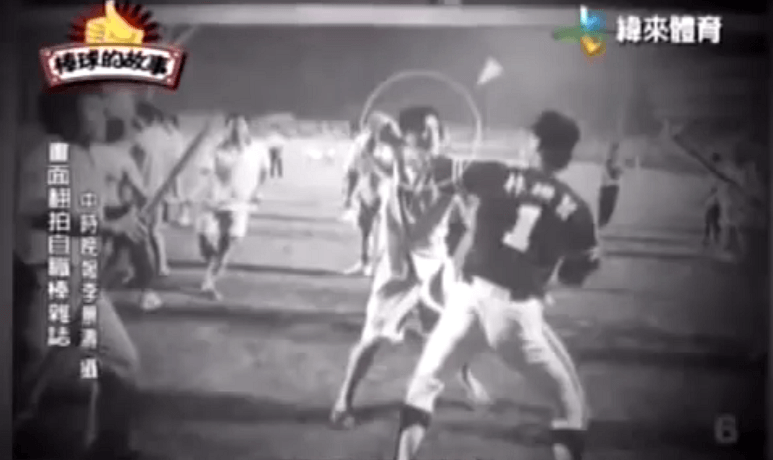 An All-Out Brawl Between Fans and Players

Several fans and Tigers players were stuck by wooden sticks and bats during the brawl. The league officials stepped in and separated the groups. The Tigers players then retreated to their clubhouse while waiting for the police to show up. 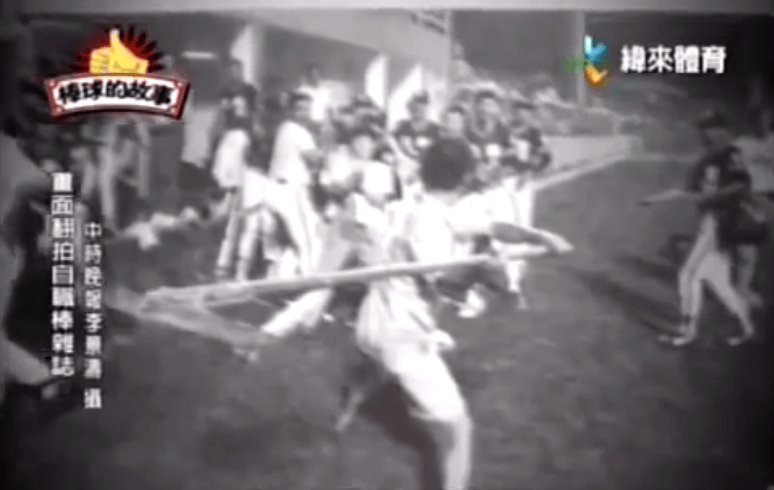 Things were pretty bad outside of the stadium as well. As the angry Elephants fans trashed the Tigers’ team bus with rocks as they were leaving the stadium.

Finally, at 11 pm, the Tigers players were able to leave the Taichung Stadium in peace with a police escort. Several players, fans, and reporters that were hurt during the brawl were sent to the hospital for further treatment. 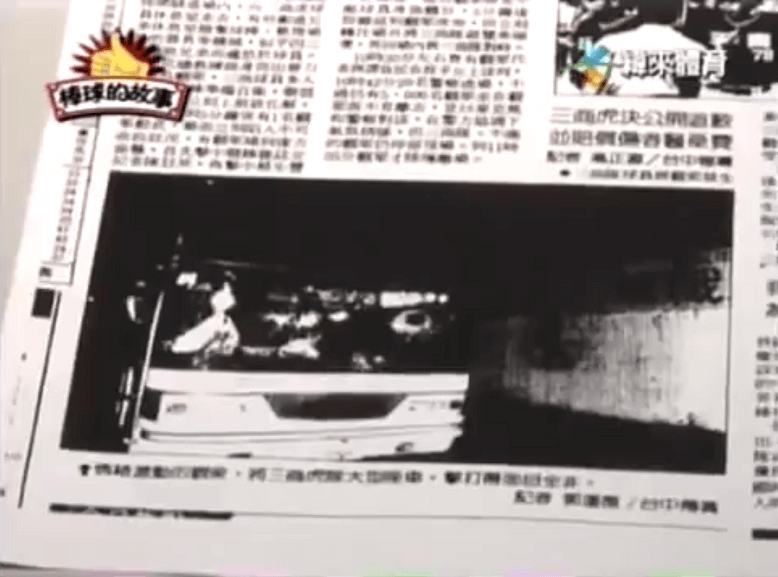 The Aftermath of the 820 Incident