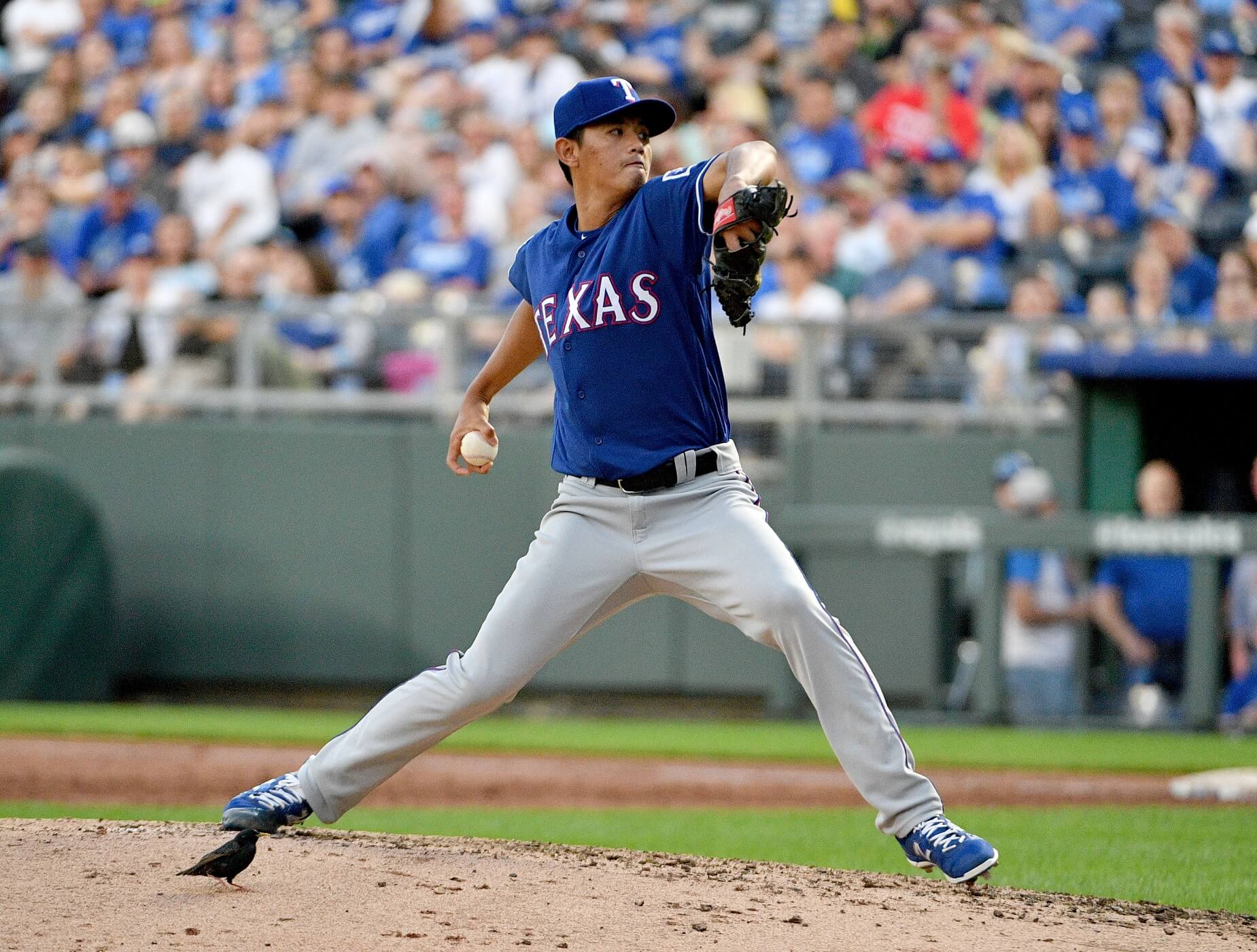 On November 18, the agent of Taiwanese MLB right-hander 黃暐傑 (Huang Wei-Chieh) told the media that they are currently in the process to get Huang to play in the Dominican Winter League (LIDOM).

“Huang Wei-Chieh will be joining the team in the coming days to strengthen our bullpen,” said Felix Peguero.

The 28-year-old Taiwanese right-hander will be on the team with a few former CPBL players: Warner Madrigal, Henry Sosa, Radhames Liz and Evan MacLane.

Huang will be the second Taiwanese player in history to ever play in LIDOM. The first player was Tsao Chin-Hui in 2015, where he posted a perfect 0.00 ERA and 1.25 WHIP over 10.1 innings.

Prior to Huang Wei-Chieh’s signing with the Estrellas Orientales, Huang Wei-Chieh has been working out with the Wei Chuan Dragons. His fastball reportedly reached 153kph (95mph) during one of the Dragons self-organised games.

Although Huang is still hasn’t given up on his MLB dream yet. But he is likely to be one of the top candidates as a potential CPBL first-round draft pick in 2022.