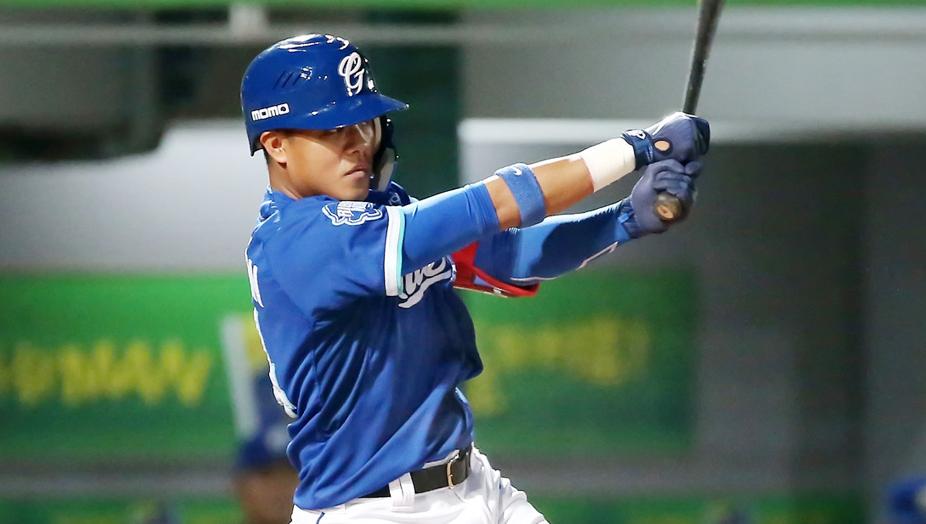 Guardians Even the Series 1-1

The Fubon Guardians will bring the series back to Xinzhuang after taking Game Two of the 2018 Playoff Series by defeating the Uni-Lions 11-2. Should the Guardians win

Bottom of the Guardians Lineup Delivered!

After being limited to only two hits in Game One, the Guardians went all out in Game Two with a total of 16 hits and 11 runs. The bottom of the lineup (sixth to ninth in the order) spearheaded the Guardians offence, combining ten hits, seven runs and six RBI.

Although the Guardians went into the fifth inning with a slim 3-2 lead, their lineup went thermonuclear on the Uni-Lions’ bullpen. A total of ten Guardians batted in that inning scoring seven runs on eight hits and ultimately sealed the Game Two victory.

The Guardians’ starting pitcher Taylor Jordan pitched six innings, allowed seven hits, two walks and two earned runs while struck out seven. The Guardians’ bullpen was able to control the late game, only gave up one hit in the eighth.

Things are not so well for the Uni-Lions’ starting pitcher 江辰晏 (Chiang Chen-Yen). After a strong opening where he struck out the first four out of five hitters he faced, Chiang lasted only 3.2 innings. He gave up six hits and three earned runs but still managed to strike out six.

“Our lineup tonight was able to capitalise when there are runners in scoring positions, this provided confidence for our pitching staff tonight,” said Fubon Guardians manager Chen Lien-Hung.

“I’m happy we won Game Two, as a starting player, I want to give 100% to help the team to win,” said the Game Two MVP Chen Kai-Lun, who drove in the game-winning run in the second inning. “It was two outs with runners on first and second, I was sitting for a fastball, and I got one.”

Not only hitting 3-for-5 with 2-RBI, the Game Two MVP Chen Kai-Lun also played well defensively. Here is a nice play of Chen making an off-balance throw to get the runner at first.

#Fubon Guardians' 陳凱倫 (Chen Kai-Lun) fields a grounder up the middle and makes an off-balance throw to 1st for the out. #CPBL #PlayoffSeries 👏 pic.twitter.com/U4AVz6O40r

“The team’s overall performance was below the standard tonight, but it is what it is, you win some and lose some,” said the Uni-Lions manager Huang Kan-Lin. “Despite our loss tonight, I know they are ready for the playoff, and I will continue to encourage them to enjoy the game.”

With the Guardians taking Game Two, the 2018 Playoff Series are now even 1-1. Teams will travel up north to Xinzhuang for Game Three and Four, and if necessary, they will return to Tainan for Game Five.

Other Moments from G2 of 2018 Playoff Series

I guess "The Shake" is a thing now in the 2018 #CPBL Playoff Series. Here's a compilation from Game 2 of the #PlayoffSeries.