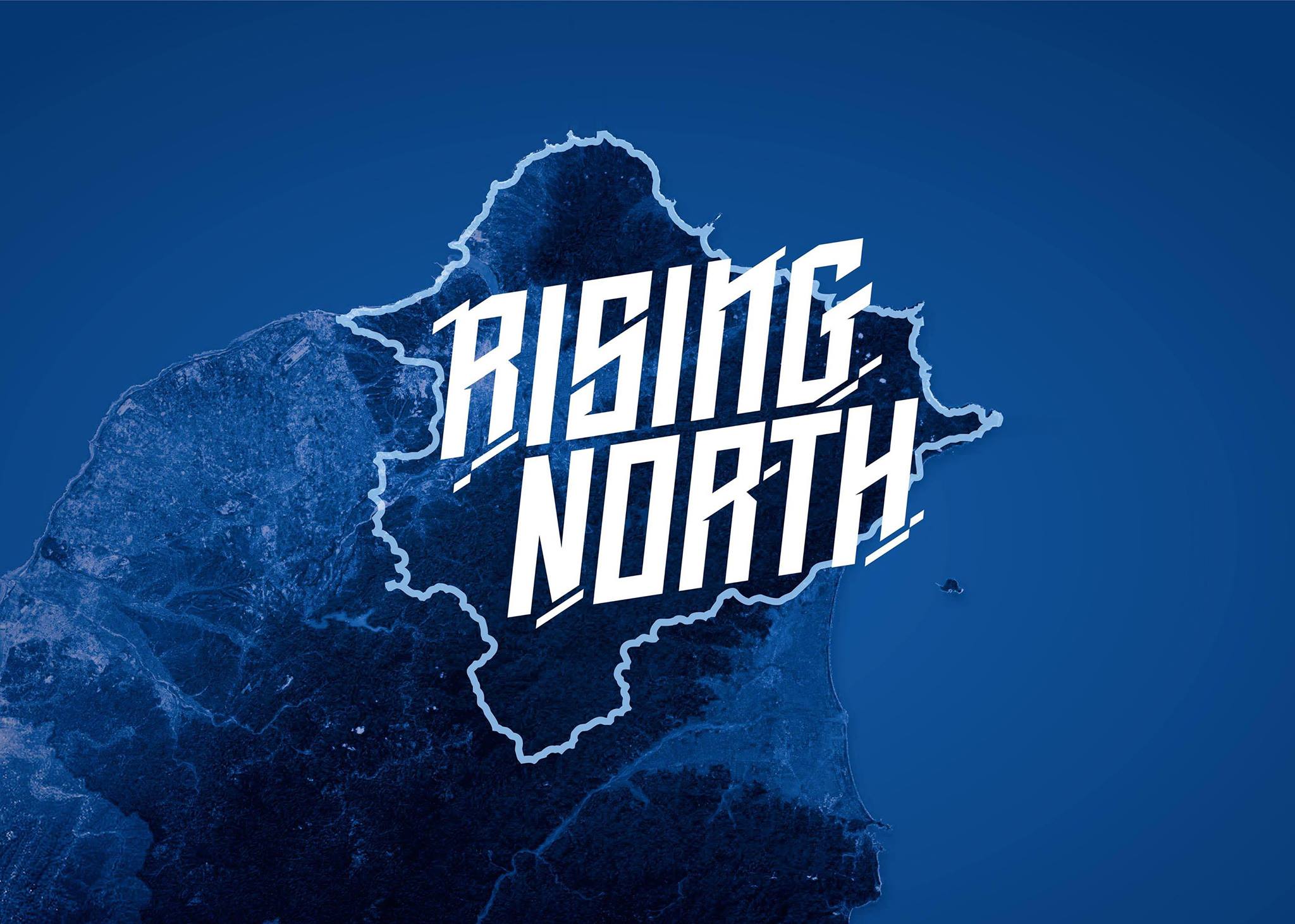 The Fubon Guardians have unveiled their 2018 slogan: RISING NORTH. During the press conference, the Guardians’ general manager 蔡承儒 (Chris Tsai) gave the media a glimpse into the organisation’s operational plan for the next ten years, which includes stadium upgrades and a new TV partnership.

Guardians of the North: Rising North

With the Fubon Guardians having successfully secured the ten years management rights for the Xinzhuang Stadium, the Guardians Kingdom have officially established themselves enough to cover the Greater Taipei market.

According to the Guardians general manager, the organisation will continue to use the Knights theme to grow the Guardians brand image and stadium decorations. From now on, the team will also be known as “The Guardians of the North” and will begin a brand new chapter in the story of the Guardians Kingdom.

“We have 13 theme nights events planned for the 2018 season, with the first theme nights (Chapter One: Battlefield) scheduled on March 27,” said the Guardians general manager Chris Tsai.

To keep up with the overall Knights theme, the Guardians also made some adjustments to their membership naming system. (Here is a picture of the 2017 version) 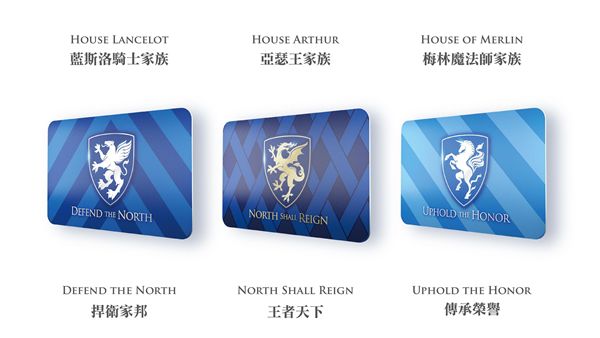 There will be no more biased opinions and programing schedules on the VL Sports Network! The Guardians will be moving away from the VL Sports and entering a three-year partnership with the WIN TV Network to televise their 2018 home games.

“We are also aiming to have our own broadcasting team. We will announce the commentators lineup in March,” said the Guardians’ general manager.

Other than on cable, fans can still able to watch the Guardians’ 2018 home games via various providers such as IPTV (ELTA Sports), CPBL TV, or one of many free streaming services on Yahoo Sports and LINE TV.

Here's the photo of the new net vs that horrible old one. Apparently, the original net is too thick for TrackMan system to work. pic.twitter.com/WnYLc3Rc3S