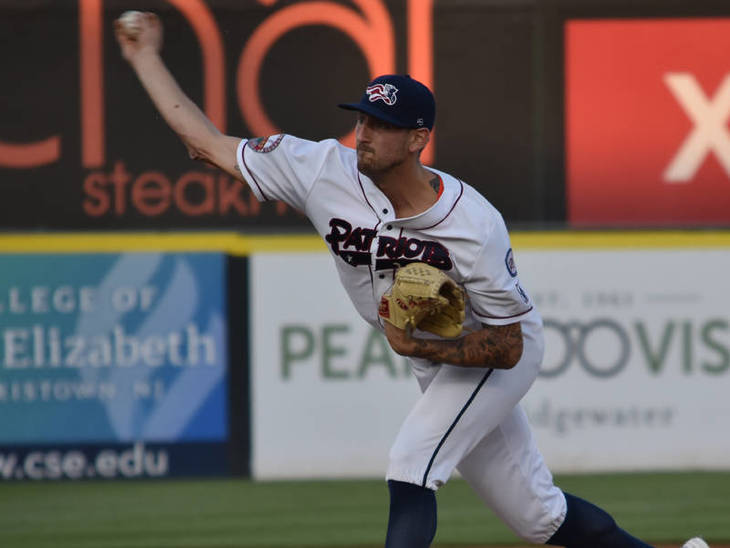 With August 31 trade deadline just around the corner, there is movement at the Guardians camp with their foreign players. According to the Atlantic League reporter Mike Ashmore, the Fubon Guardians have purchased the contract of RHP David Kubiak from the Somerset Patriots.

The 28-year-old RHP was drafted by the Tampa Bay Rays in 2011 and pitched briefly for the Yankees’ Double-A team in 2016. Kubiak spent the majority of the 2017 season with the Somerset Patriots at the Atlantic League.

Prior to his signing with the Guardians, he posted a record of 3.83 ERA, 1.14 WHIP over 112.2 innings and currently ranked second in the Atlantic League in strikeouts.

Kubiak can hit low 90’s for his fastball and utilised his cutter as a secondary pitch. Apart from that, he also throws sinker, curveball and changeup.

“He’s a big, lanky, fun loving guy. Has a good mix of stuff and won’t blow anyone away, but knows what he’s doing out there,” said the Atlantic League reporter Mike Ashmore.