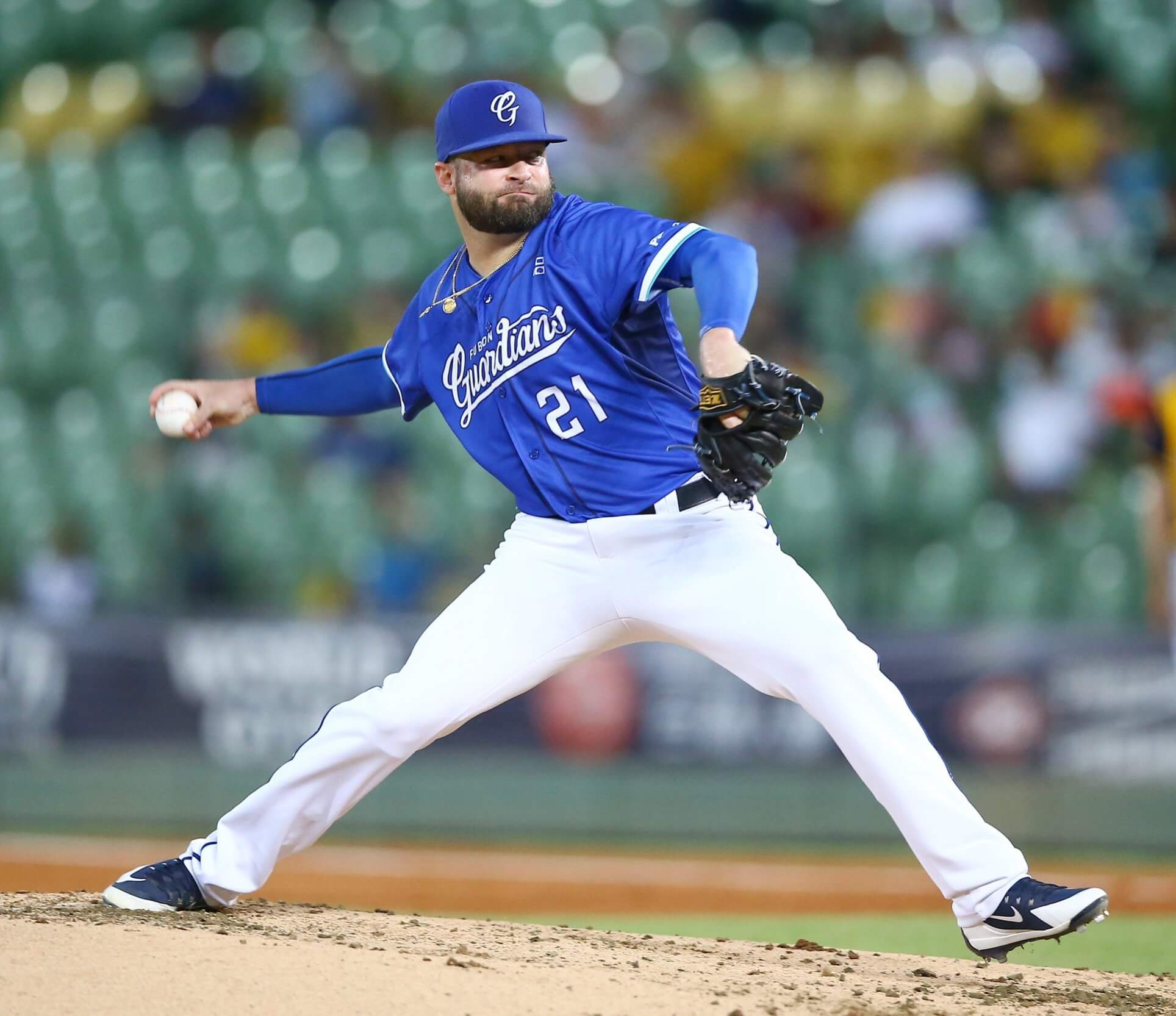 On September 12, the Fubon Guardians released Bryan Woodall. With an extra spot available in the active roster, the team registered and called up 26-year-old Cuban flame-thrower Yoanys Quiala to the first team.

Fubon Guardians' Bryan Woodall struck out 8 and allowed just 2 earned runs across 6 strong innings of work. The 33-year-old right-hander picked up a win as a starter after 375 days. #CPBL 👍 pic.twitter.com/sDWzePAZ0W

Woodall, the 33-year-old former CPBL win leader, has six CPBL seasons under his belt and was best known for being the workhorse from 2017 to 2018. During those two seasons, he pitched 173.2 innings for the Brothers and 169 innings for the Guardians.

After leading the league in the innings pitched for two consecutive years, it earned Bryan Woodall a multi-year contract with the Guardians at the end of 2018. 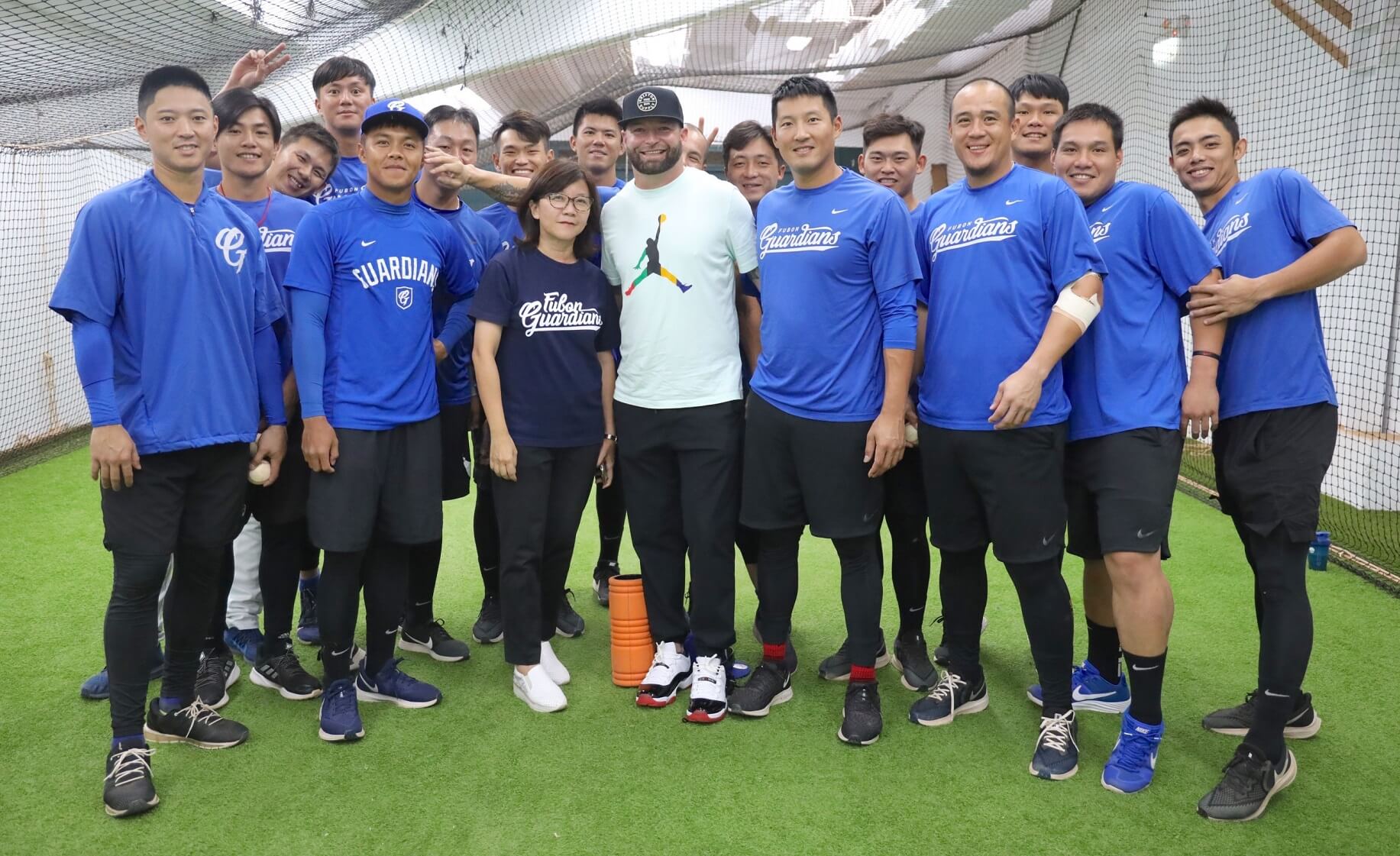