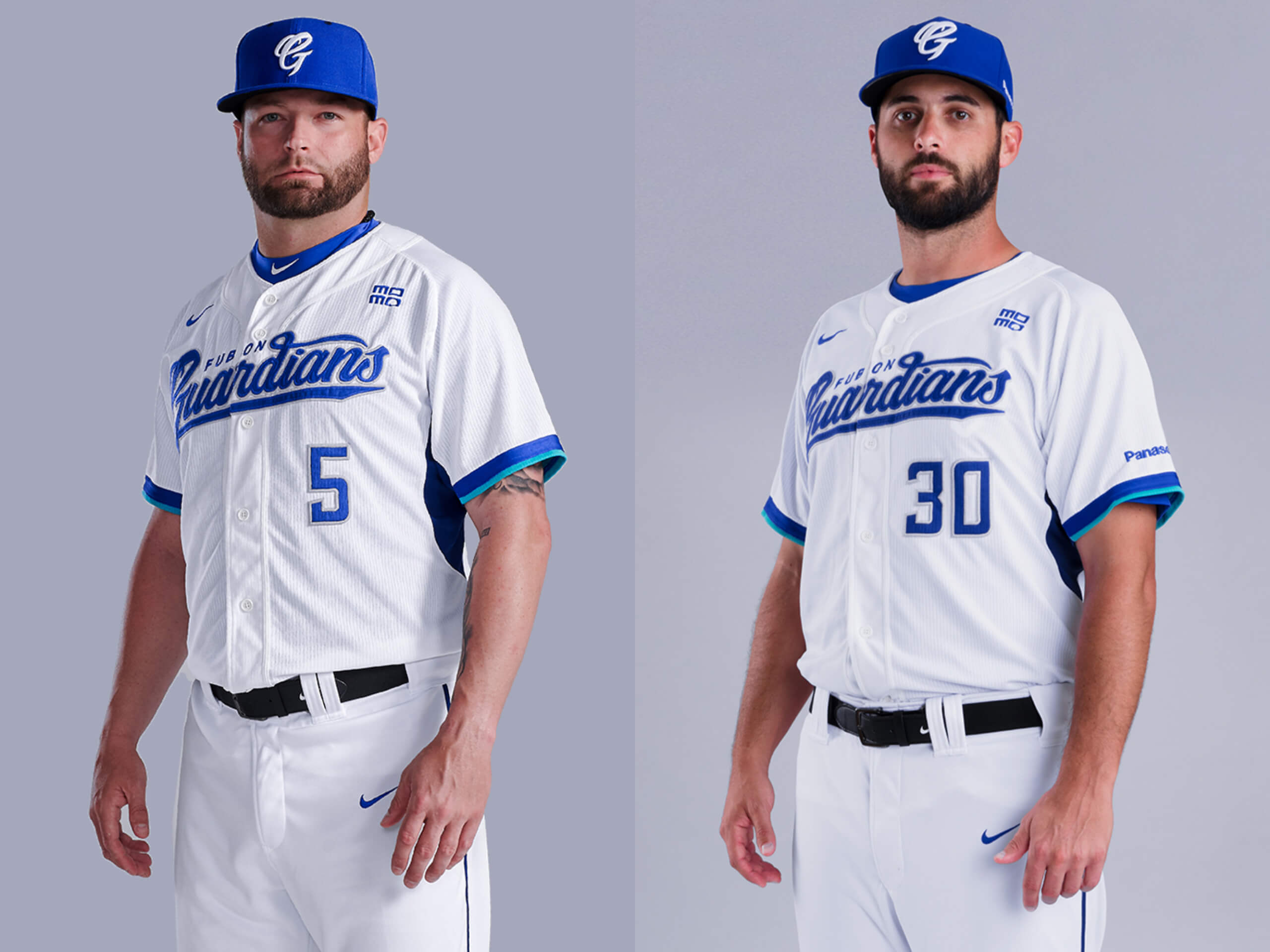 Bryan Woodall, who has been one of the most consistent pitchers in the past few seasons struggled this season. In 113.1 innings of work, he posted a 5.56 ERA and 1.41 WHIP.

With the Woodall departing, the Guardians will call up right-hander Travis Banwart to the first team. The Guardians signed Banwart on July 17 from the Atlantic League as their fourth backup foreign pitcher.

Since arriving in Taiwan, Travis Banwart has been pitching in the CPBL farm league with a 2.53 ERA, 1.50 WHIP across two starts and 10.2 innings.

“We will not look for another foreign player before the trade deadline,” said the Guardians’ manager. “Travis Banwart will make his first-team debut this week.”