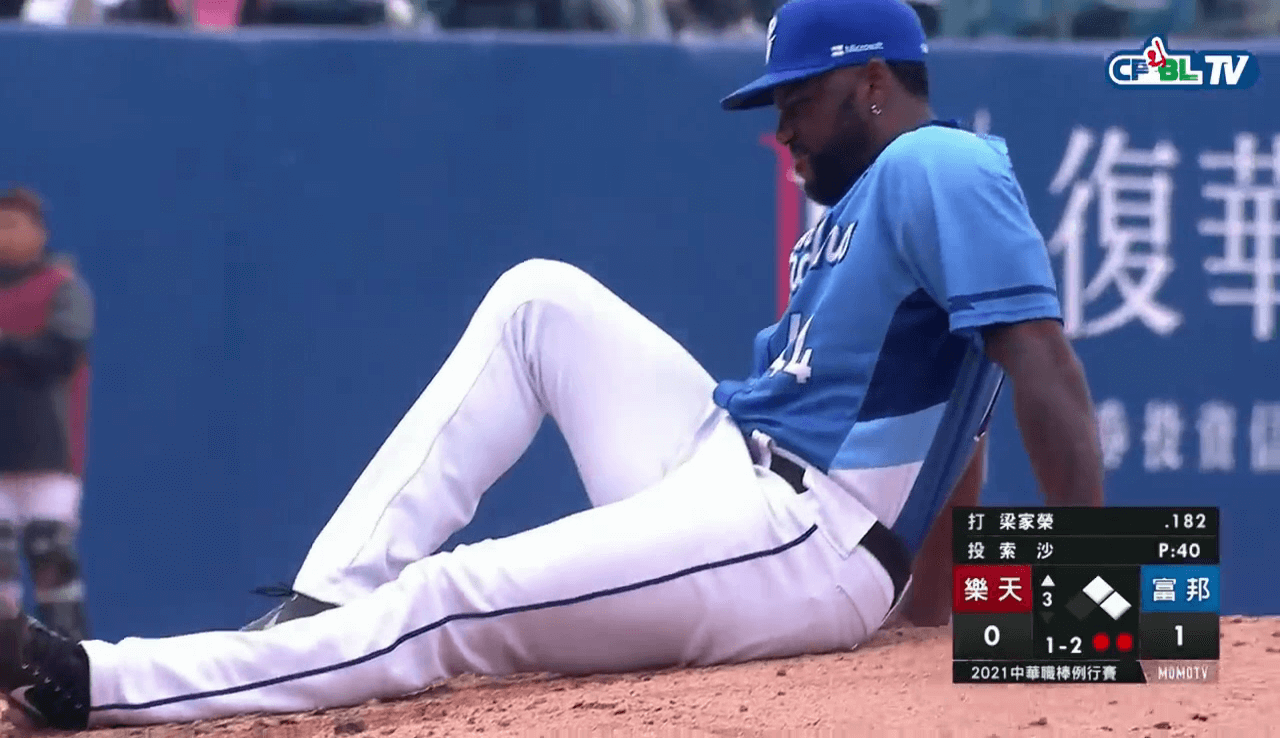 On April 20, the Fubon Guardians announced their ace Henry Sosa has sustained an ACL injury and underwent knee surgery on April 19.

The 35-year-old power pitcher has been out of commission since March 21 with knee discomfort. During that March 21 game, Sosa fell to the ground in agony after delivering a pitch and exit the game early.

According to the Fubon Guardians, Henry Sosa suffered an ACL injury and underwent surgery on his left knee yesterday. Sosa has been sidelined since March 21 due to knee discomfort. #CPBL pic.twitter.com/XAJ1wCSfCS

According to the team, Henry Sosa has been rehabbing with the farm team since late March. However, upon recent examination, his knee injury was a lot more severe. That is why they decided to get an ACL reconstruction surgery.

“With surgery plus rehabilitation, he will be out for a considerable amount of time,” said the Guardians manager Hong I-Chung.

With Henry Sosa out with a potentially season-ending injury, the Guardians are likely to release Henry Sosa to make room on its active roster.

The Guardians currently have Mike Loree, Manny Bañuelos and JC Ramírez on their first-team roster. They also have development player Yomar Concepcion in the farm team and former MLB infielder Eduardo Núñez, who is undergoing mandatory quarantine at the moment.