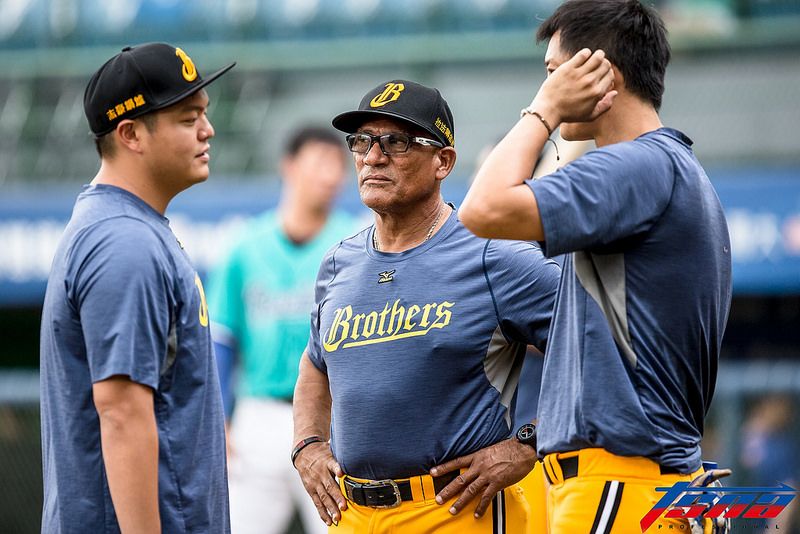 “It’s our honour to have new coaches to join the Fubon family, and I hope they can continue to assist our players in their development”  Said Guardians GM 蔡承儒 (Chris Tsai)

The former Chinatrust Brothers hitting coach Tommy Cruz will take on the role of guest-hitting coach for Guardians 1st team.  Cruz is expect to join the team on the 25th January and will stay until the end of April.

From May to the end of August.  Cruz will be working as the hitting coach for the Taiwanese junior national team in preparation for 2018 Asian Games in Jakarta.

After leaving the Uni-Lions organisation at the end of 2016 season.  The former Uni-Lions skipper spent 2017 season working for the San Diego Padres as a coach within their minor league system.

With this recent signing, Chen will now be working closely with his younger brother, the Taiwanese baseball demigod 陳金鋒 (Chen Chin-Feng), who join Guardians as their vice GM back in 2017.

“Really want to thank Fubon for giving me this opportunity.  And I’ll do everything I can to help the young players to discover their potential”  Said the newly appointed farm team manager Chen Lien-Hung.

Other signing and coaching movement