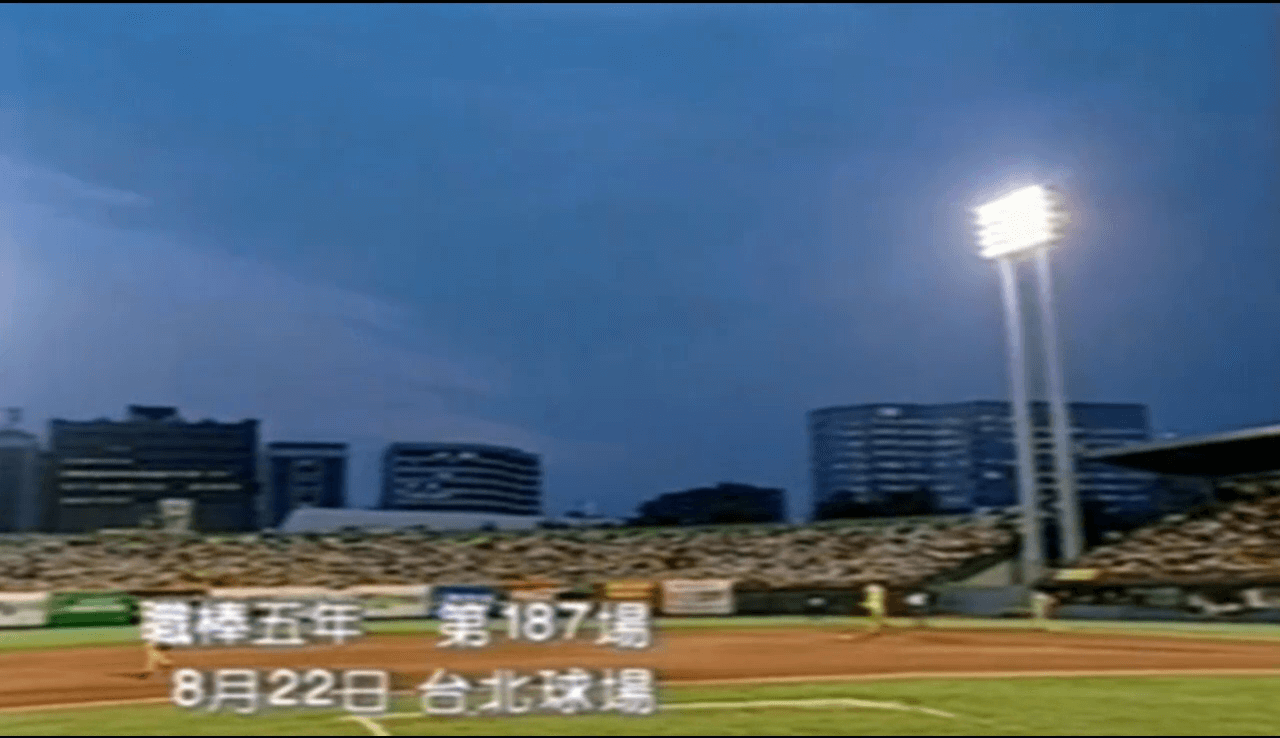 About Those Rare CPBL Monday Games

Those of you who follow the CPBL would know that Monday is traditionally a day off on the CPBL calendar.

However, in 2021, the league has scheduled a rare Monday game on April 5 because of the long weekend, making this the eighth Monday game since 1990. For the first time in 21 years, the Monday night game is back!

To celebrate this rare occasion, our friend Eric has compiled some fun facts about the Monday games. You can read the full article at Sports Vision. 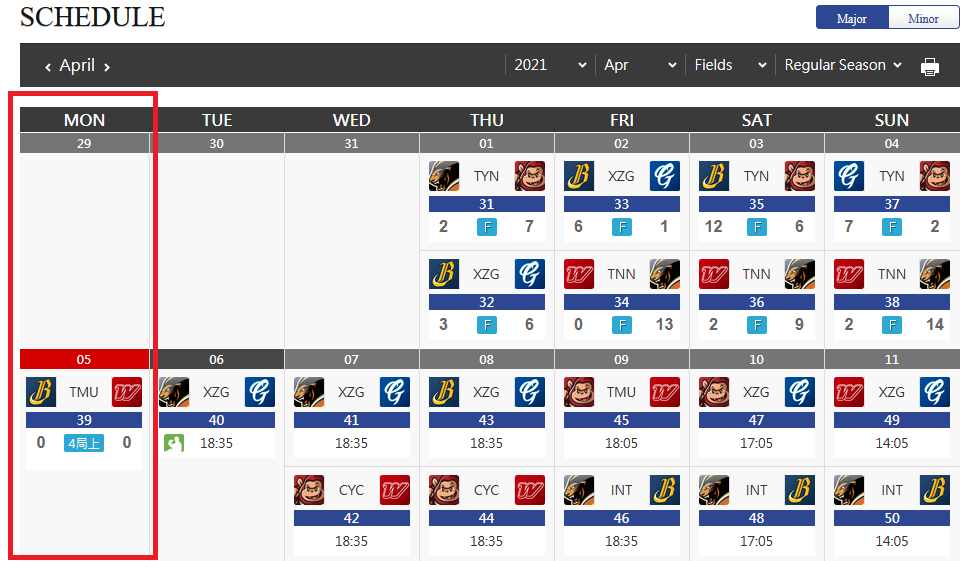 According to the CPBL database, since 1990, there have been 183 games played on Monday. Out of those 183 games, 176 are rainout makeup games, and only seven games were scheduled.

The Brother Elephants (CTBC Brothers) played the most Monday games with 71. Follow by the Jungo Bears (Sinon Bulls) and the Uni-Lions at 61 games.

The Elephants (Brothers) are the king of Monday with 38 wins. The Bears (Bulls) are in second place with 34 wins, and the Uni-Lions came in third with 29 wins on Monday.

Another fun fact, or should we say a coincidence is the last league scheduled Monday game. It was on March 13, 2000, between the Chinatrust Whales and the Uni-Lions at Chiayi City. It happened to be the first CPBL game that has been called at the seventh inning due to heavy fog.

Video below is the rare CPBL Monday game on August 22, 1994, between the Uni-Lions and Brother Elephants at the old Taipei Stadium (now demolished).