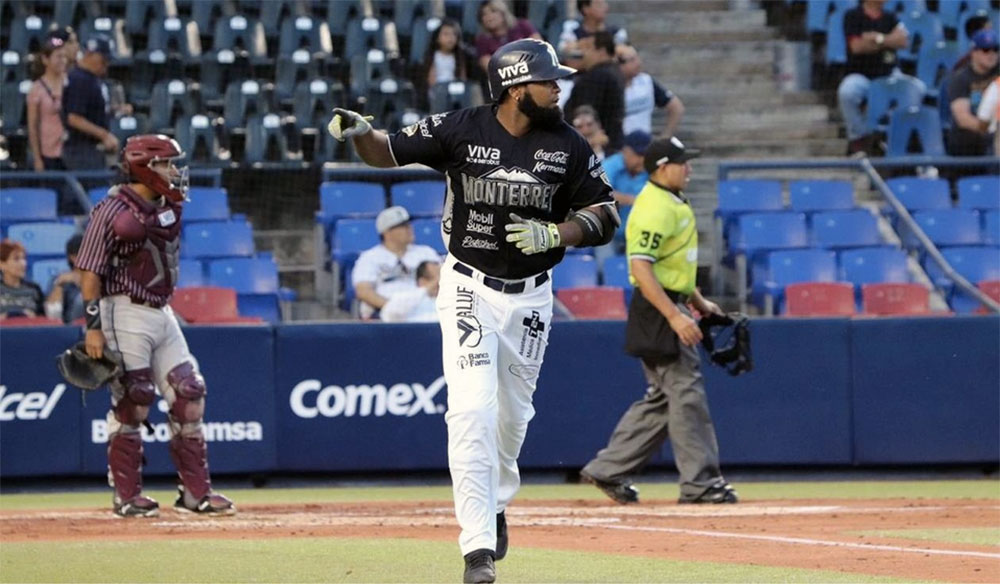 After acquiring six foreign pitchers, the Fubon Guardians offseason signing train is still going strong and with no sign of slowing down. Yes, they just signed their seventh foreign player for the 2021 CPBL season.

On February 21, Mexican media reported that Yamaico Navarro has signed with the Fubon Guardians of the CPBL and will not return to the Mexican League this season.

The 33-year-old infielder is quite a world traveller with experience playing in the MLB, NPB, KBO, LIDOM and LMB. He began his professional career in 2006 with the Red Sox organisation and was active in the MLB between 2010 to 2013.

From 2014 to 2016, Yamaico Navarro crossed the Pacific and played for the Samsung Lions of the KBO and the NPB’s Chiba Lotte Marines. He posted a career .979 OPS in Korea and a .679 OPS in Japan.

After leaving Asia, he then spent the last few years playing in the Dominican Republic winter league and the Mexican League. Prior to his signing with the Guardians, Navarro slashed .361/.444/.482 across 24 games during the 2020-21 LIDOM season.

On February 21, the Fubon Guardians announced that they have terminated the contract with Héctor Noesí.

According to the team, Noesí sustained an injury while training overseas and can no longer travel to Taiwan for the 2021 season.