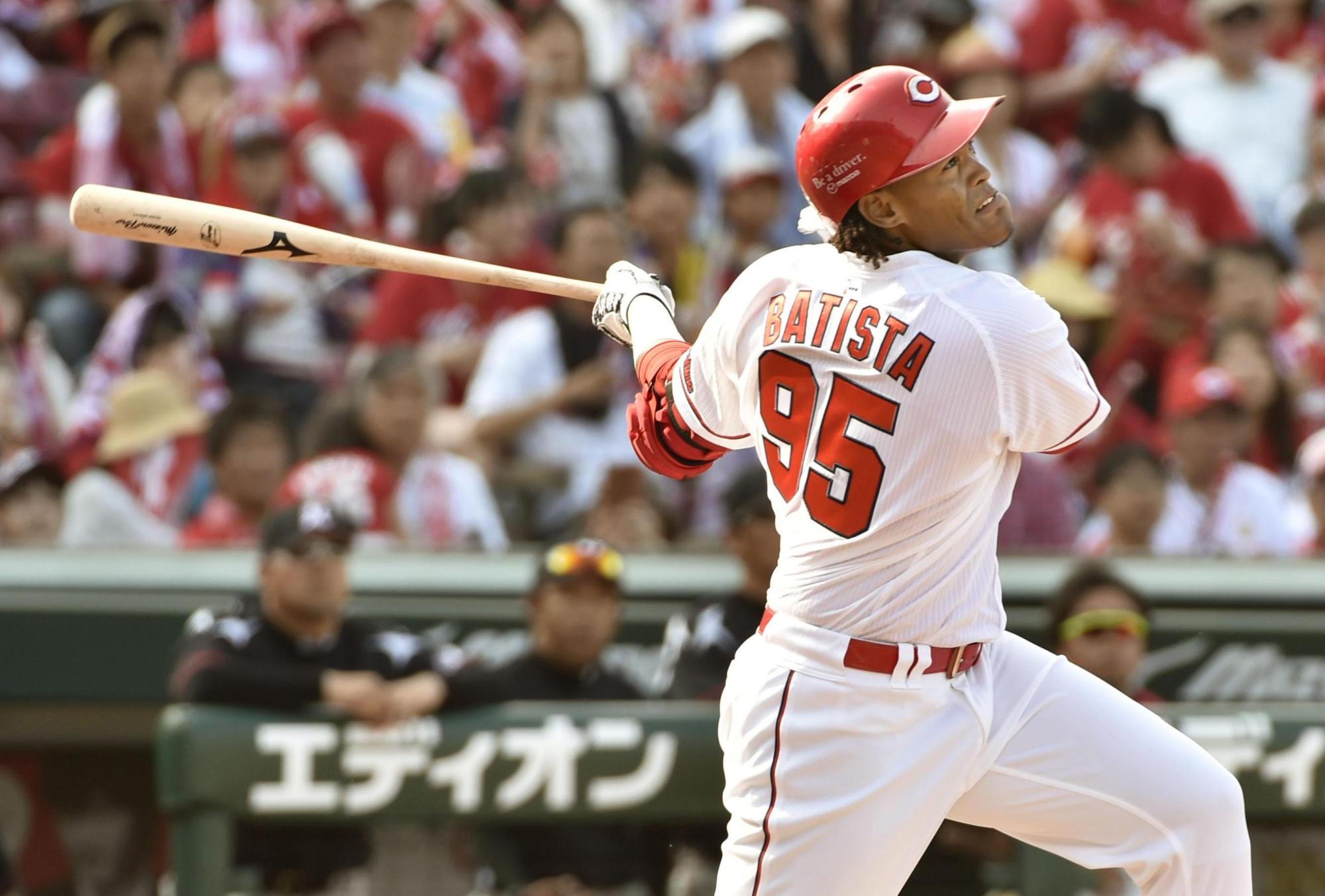 On January 3, the Fubon Guardians’ general manager confirmed the signing of Xavier Batista as the team’s foreign hitter for the 2022 CPBL season.

The signing rumour regarding Xavier Batista has been circulating since December 19, as Yahoo Sports Taiwan columnist revealed that on his Instagram.

The 29-year-old Dominican outfielder / first baseman began his NPB career in 2016 when the Hiroshima Toyo Carp signed him to a development contract.

After spending his first NPB season in the farm league, Xavier Batista received the call-up in 2017 and started smashing home runs left and right. Over the next three seasons, he hit 11, 25 and 26 homers the Carp.

Based on his NPB scouting report, Xavier Batista is a great fastball hitter and was able to handle cutter, curve and changeup. He is slightly below average with forkball and struggles tremendously with slider.

In 2019, the NPB suspended Xavier Batista for six months for failing his PED test. After serving his suspension, the Carp decided not to renew his contract.

Prior to his signing with the Fubon Guardians, Xavier Batista was active in the Mexican League. He finished the 2021 LMB season with a slash line of .296/.357/.573 over 66 games and ranked second in the home run leaderboard with 19 home runs.