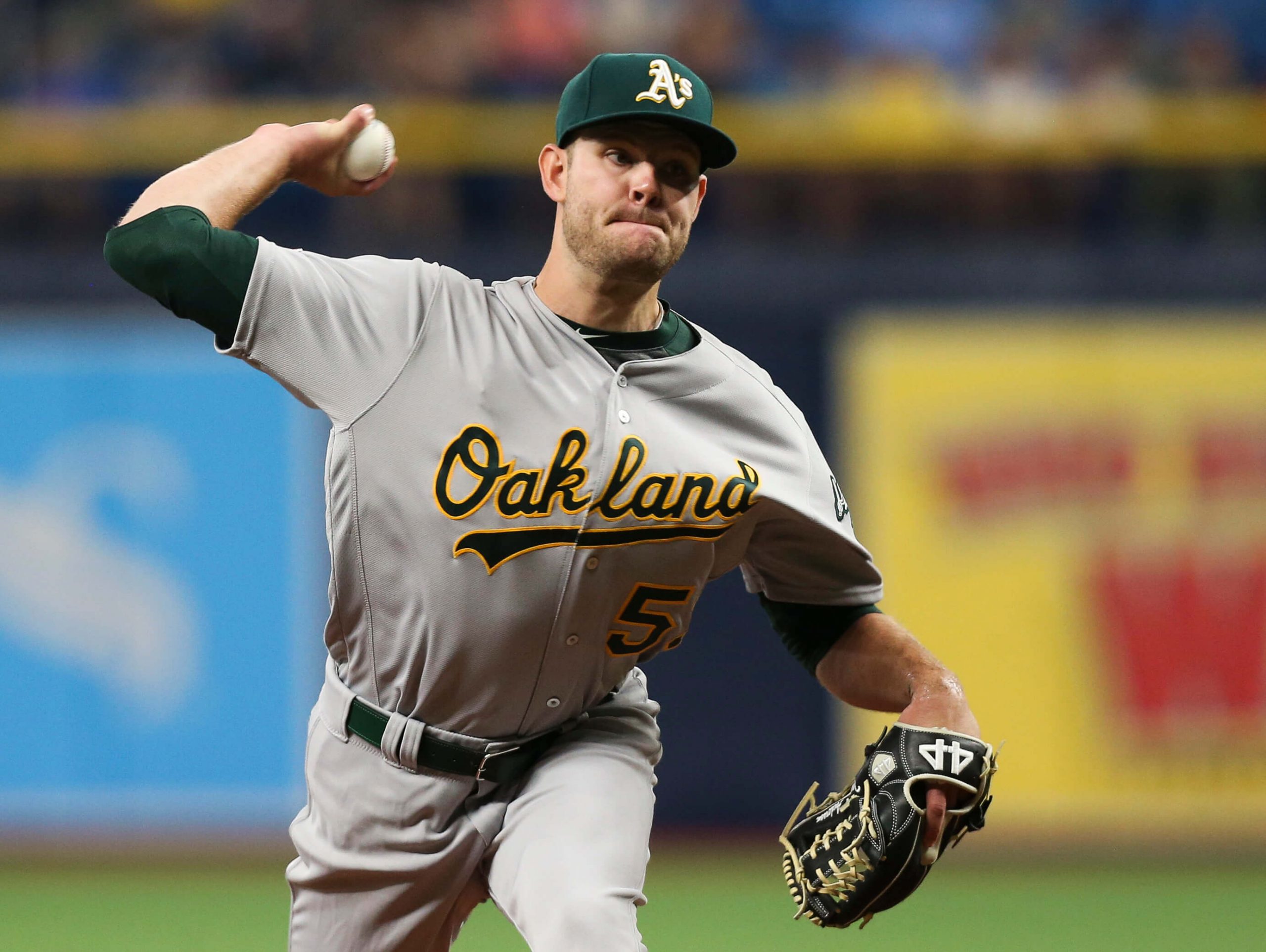 On June 28, LMB writer Sebastián Acosta revealed that the Fubon Guardians had signed 29-year-old right-hander Tanner Anderson out of the Mexican League.

A few hours later, the Fubon Guardians confirmed and announced the signing of Tanner Anderson. According to the Guardians, Anderson is set to arrive in Taiwan in the next few days.

Tanner Anderson began his professional career in 2015 with the Pittsburgh Pirates system and quickly made his MLB debut in 2018.

Over the next three seasons, he bounced between MLB and Triple-A and compiled a career record of 5.82 ERA and 1.68 WHIP across 38.2 innings at the MLB level. His final MLB season was in 2021, where he posted a 3.60 ERA over 5 innings.

After leaving the MLB system, he signed with the Toros de Tijuana of the Mexican League. During his time in the LMB, he accumulated a 3.78 ERA and 1.32 WHIP over 47.2 innings.

According to the information on Baseball Savant, Tanner Andersons has five pitches in his repertoire. (We used 2019 data instead of 2021 because of the sample size.)