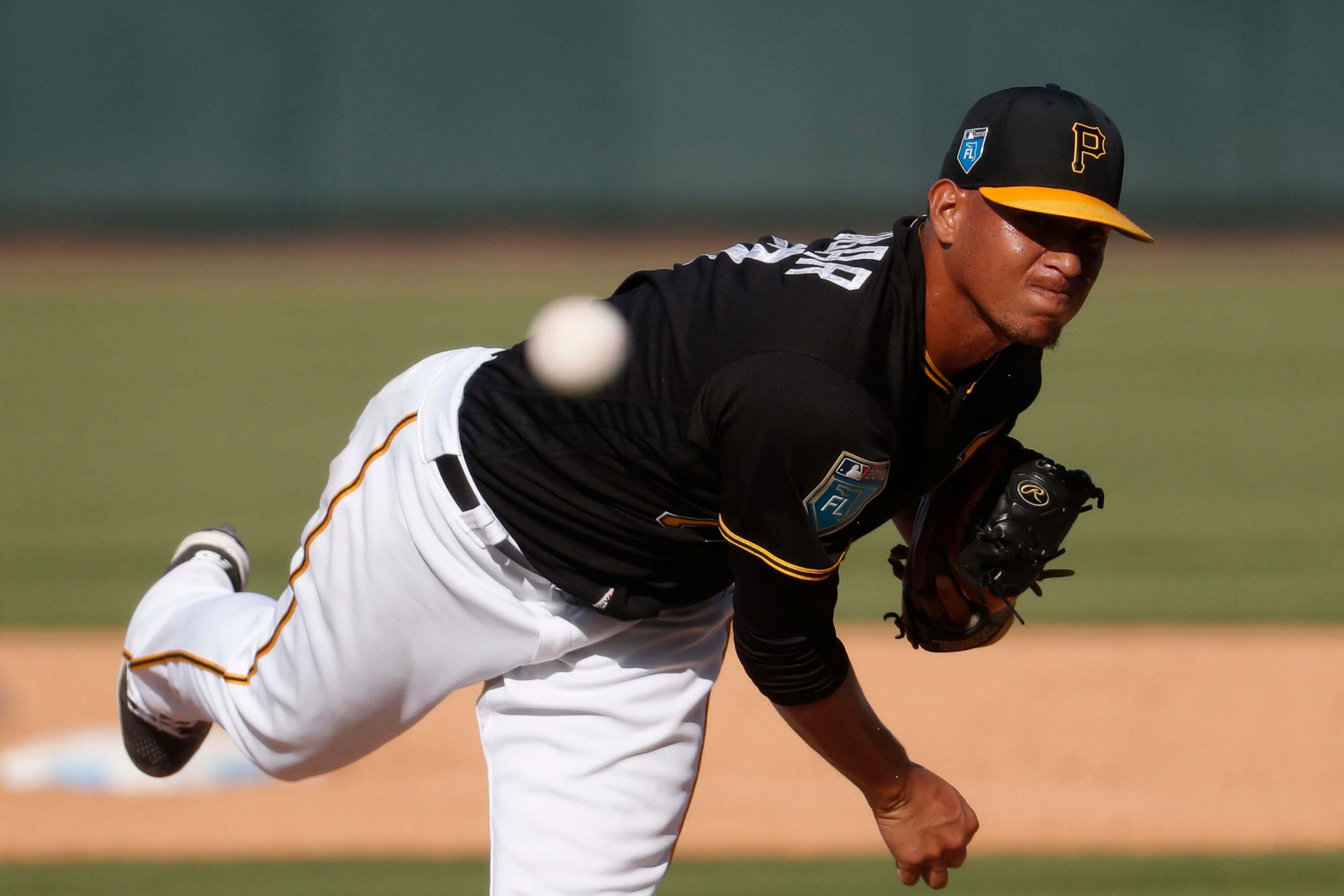 On January 6, the Fubon Guardians announced the signing of Luis Escobar. According to the team, the 25-year-old Colombia right-hander is set to arrive in Taiwan in February.

“He seems like a young pitcher with the ability to go deep into the game,” Guardians manager told Liberty Sports. “However, we still need to wait for him to report to the team and see whether he can adjust to pitching in Taiwan.”

Luis Escobar began his professional career with the Pittsburgh Pirates system in 2013. Over the year, he quickly climbed up the ladder and made his MLB debut in 2019 at age 23. His brief cup of tea in the big league didn’t pan out as he only pitched 5.2 innings with a 7.94 ERA.

#Pirates No. 7 prospect Luis Escobar struck out 1 batter in 2 scoreless innings of relief in his #MLB debut today. Here's the scouting report on the 23-year-old RHP: https://t.co/yHNrNtCaLi pic.twitter.com/xtE88ZUkqW

After leaving the MLB system, Escobar wound up playing in the Mexican League and quickly established himself as one of the top pitchers in the LMB. In 2021, Luis Escobar posted a strong 2.54 ERA, 1.17 WHIP over 67.1 innings and led the LMB with the lowest ERA.

Despite Escobar’s dominating performance in the Mexican summer league, he struggled a bit in the Mexican Winter League, as he posted a 4.58 ERA and 1.54 WHIP over 59 innings of work.

According to some outdated scouting reports on Baseball Savant, Prospects Live and FanGraphs, Luis Escobar throws a 4-seam fastball, sinker, changeup and curveball. His fastball velocity sat around 93-95 mph and maxed out at 98 mph, but with some command issues with all his pitches.