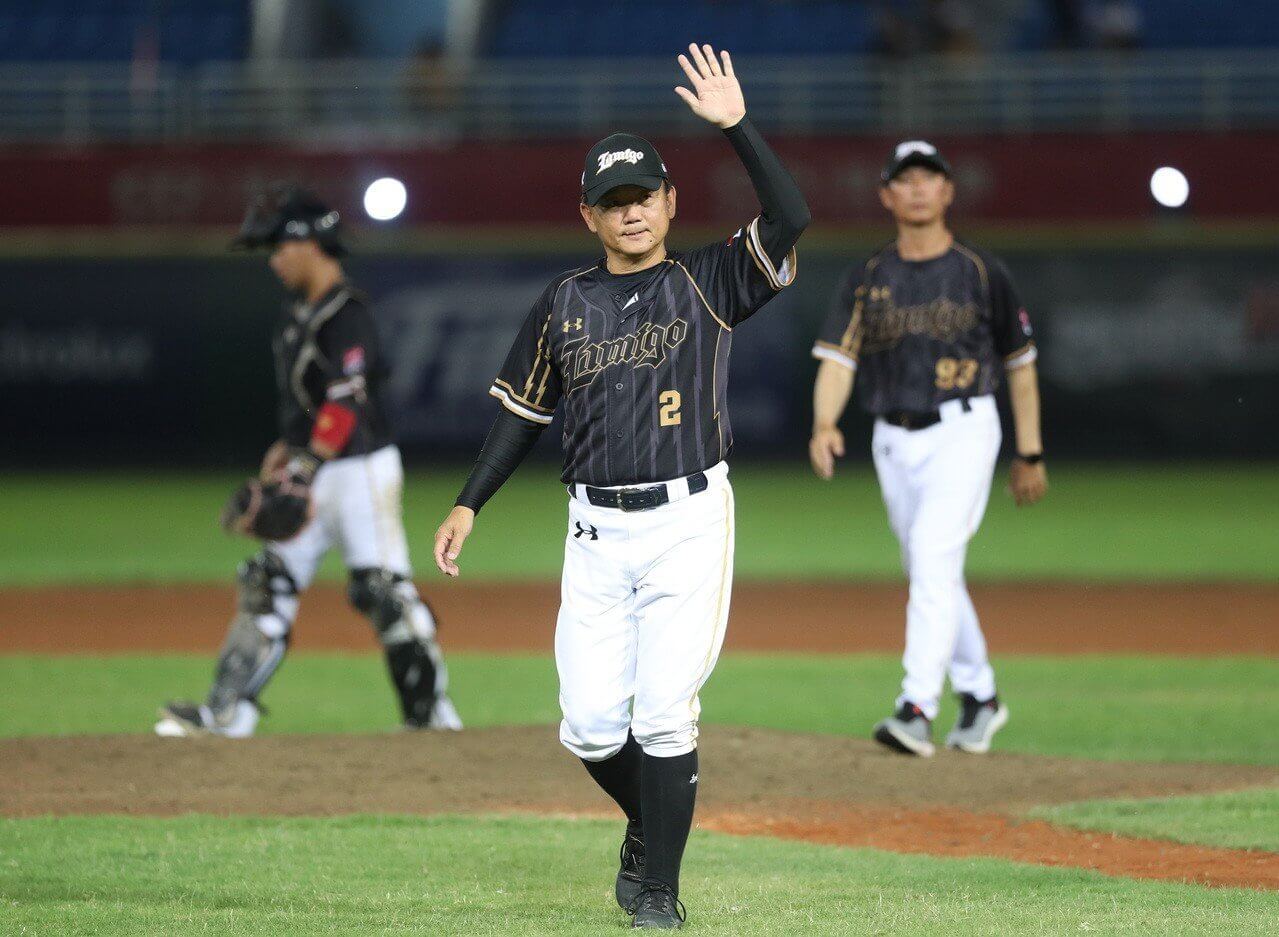 Now, this is some offseason news nobody saw it coming. On the night of December 6, out of nowhere, the Fubon Guardians announced the signing of 洪一中 (Hong I-Chung) as their manager for the 2020 CPBL season.

“I want to build another dynasty with the Fubon Guardians,” said the new Guardians’ manager Hong I-Chung. “It’s a new environment and also a new challenge for me.”

Hong I-Chung, who is considered to be the best manager in the CPBL, has been in charge of the La New Bears / Lamigo Monkeys since 2004. Over the past 15 seasons, he led his team to seven Taiwan Series Championships and is currently the CPBL record holder for most games won as a manager with 884 wins.

According to Hong I-Chung, the Guardians’ offered him a three-year contract, while Rakuten (Lamigo Monkeys) only offered him one year.

“The key factor is the multi-year contract,” said the new Guardians’ manager. “I asked Rakuten for a multi-year deal before, at the end of the day, I have to look after myself.”

While the Fubon Guardians did not mention Hong I-Chung’s salary, there are rumours Hong is now the highest-paid manager in the CPBL history. According to ETtoday, Hong’s annual salary with the Guardians is roughly $240,000 USD, which is double of what Rakuten (Lamigo) had offered to him.

“Timing is quite tight at the moment,” said Hong I-Chung. “I hope to sort out the coaching team around mid-January, but nothing is set in stone at this stage.”

According to UDN Sports, the Guardians are also in contact with several other Lamigo Monkeys’ coaches. The headhunting process is unlikely to stop at Hong I-Chung.

As of today, the Guardians have the following positions up for grab: