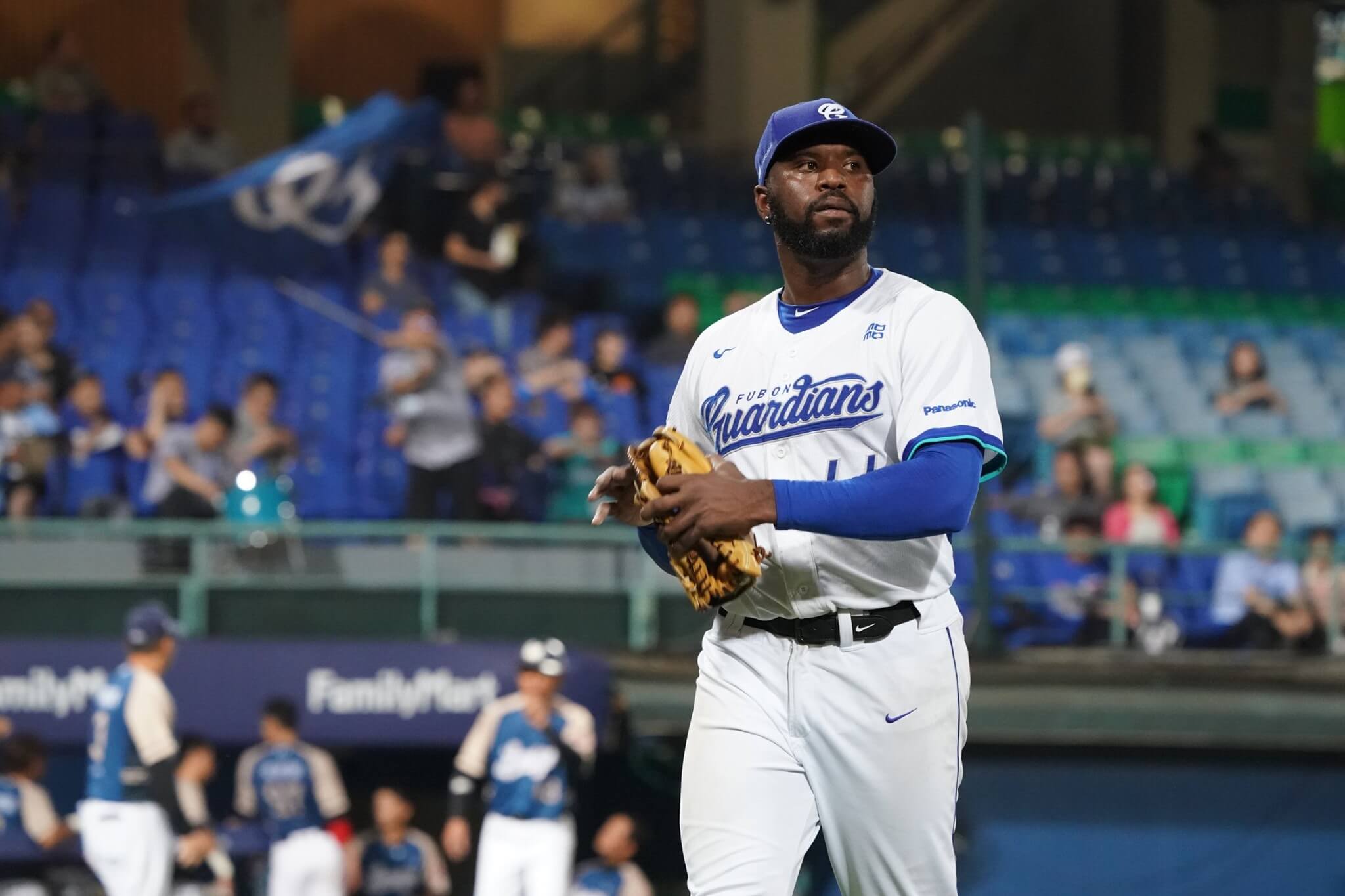 On December 13, the Fubon Guardians announced the signing of Henry Sosa for the 2020 CPBL season. The 34-year-old right-hander is scheduled to report to the team early next year for his second CPBL season.

“I’m thrilled to put on my Guardians uniform once again and play alongside with my old teammates,” said Henry Sosa.

According to the Guardians’ representative, Henry Sosa will stay in Taiwan for the full 2020 season. To read between the lines, this suggested that the Guardians have signed Sosa to a full-year deal.

Another terrific outing from Henry Sosa last night. The #Fubon Guardians' right-hander struck out 8 over 8 innings and only gave up 2 earned runs against the Brothers. #CPBL 🔥 pic.twitter.com/U6q1Jksnlq

Henry Sosa began his first-half of the 2019 season in Taiwan with the Fubon Guardians. The team initially acquired Sosa back in January 2019 then sold his contact to KBO’s SK Wyverns in early June.

Sosa started 12 games for the Guardians in the first half of the 2019 season and absolutely dominated the league. Across 86.2 innings, he posted an outstanding 1.56 ERA and 0.81 WHIP with 85 strikeouts.

Below is the breakdown of Henry Sosa’s stats against three other CPBL teams. It would appear the Lamigo Monkeys is the only team in the league that can put up a decent fight. Both the Uni-Lions and Brothers struggled hard when facing Sosa.