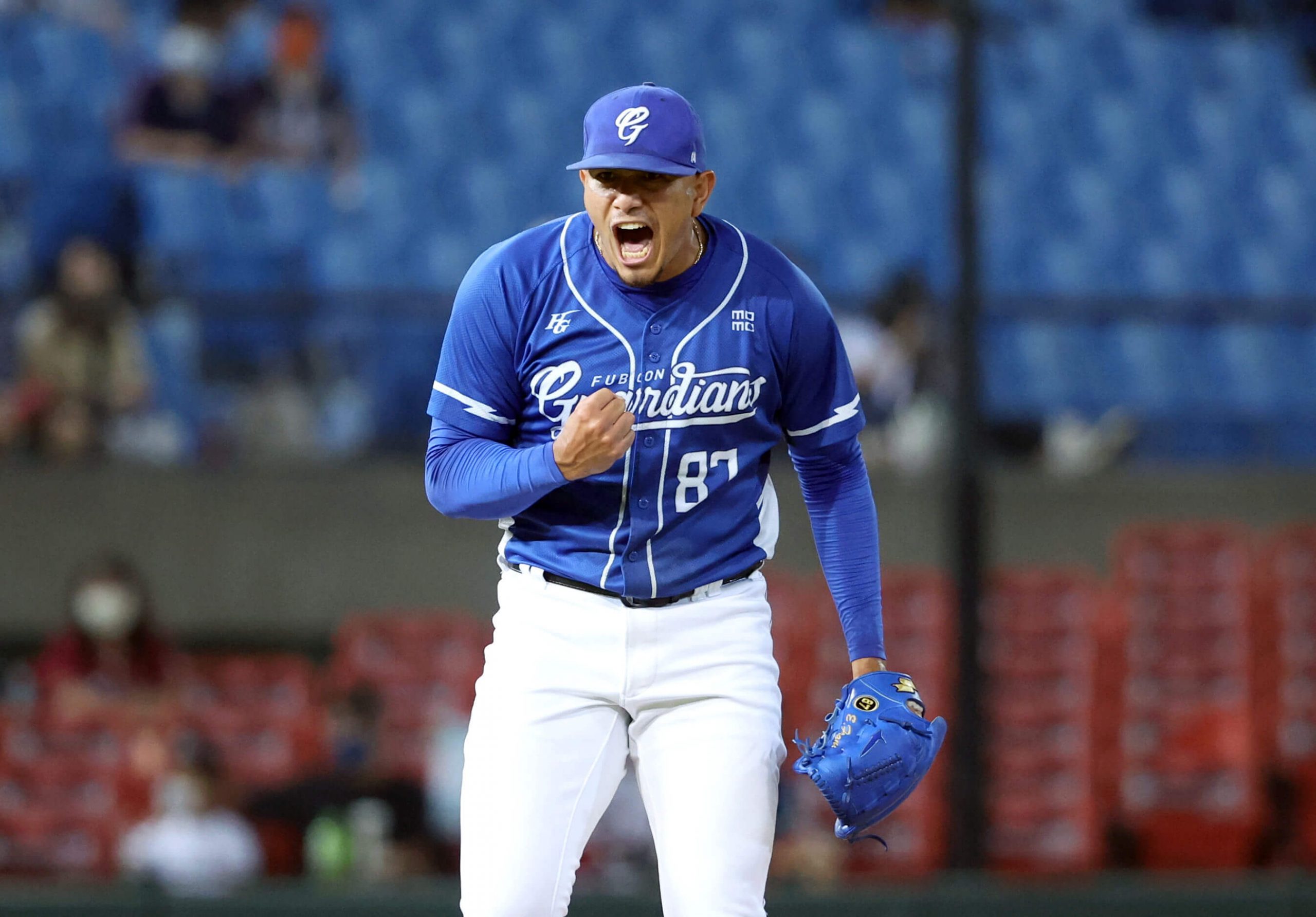 On December 22, Z-Axis Sports Agency announced that the Fubon Guardians have re-signed Enderson Franco for the 2023 CPBL season. The 29-year-old Venezuelan right-hander will return to Taiwan for his second season in the CPBL.

In 2022, Enderson Franco joined the Fubon Guardians as a mid-season signing to replace Xavier Batista. After a few weeks in the farm league, Franco made his first team debut in July and quickly became one of the foundations of the Guardians bullpen.

On December 21, rumours began circulating online that the Guardians might be interested in Tyler Eppler as their foreign pitcher.

A few hours later, the Guardians told Liberty Sports that Tyler Eppler is indeed on their radar and is one of the potential foreign player candidates for the 2023 season.

[Rumour] #CPBL columnist Wang Yi-Hsuan shared an internet rumour on his Instagram that Fubon Guardians might be looking at signing Tyler Eppler for the 2023 season. 👀 pic.twitter.com/brqAE7ZISW