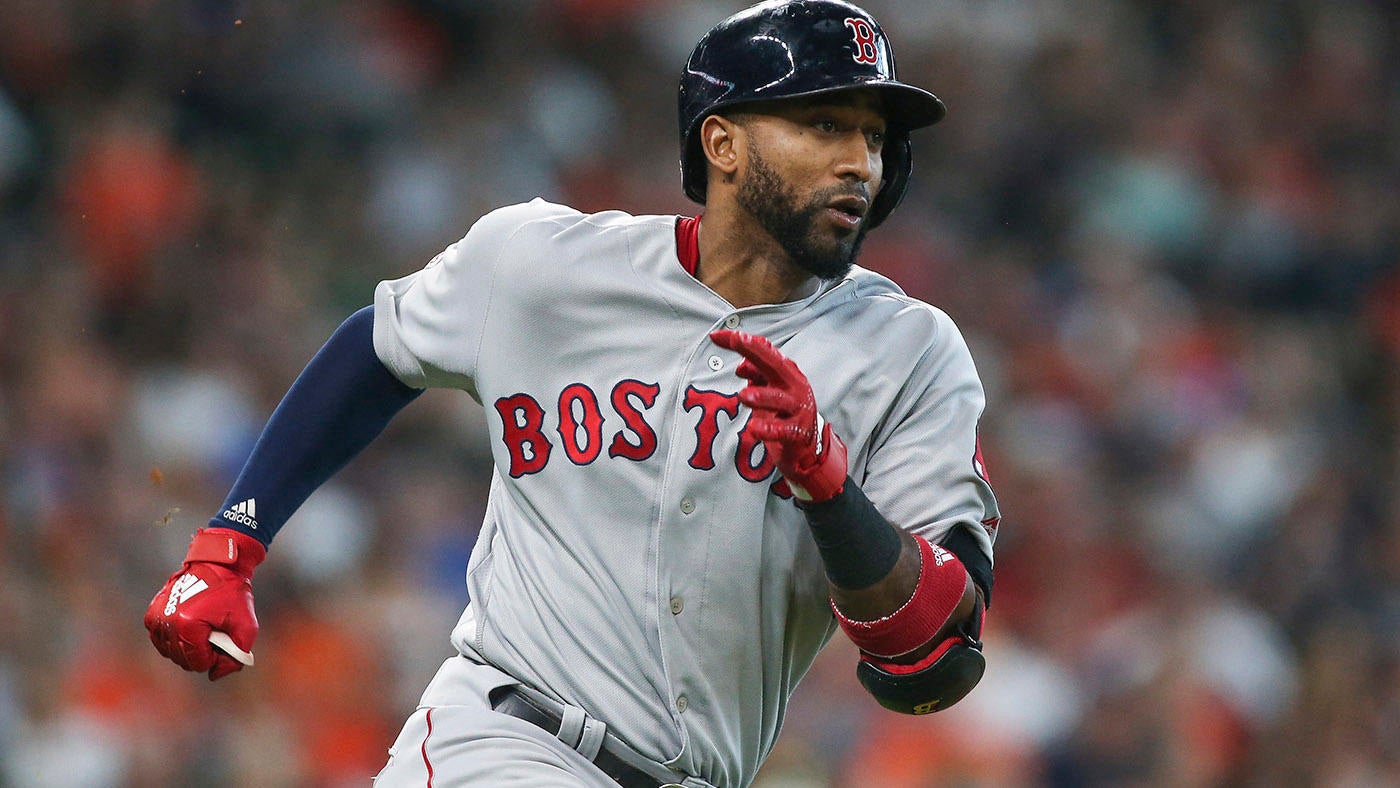 On April 7, the Fubon Guardians officially announced the signing of Eduardo Núñez. According to the team, the 33-year-old Dominican infielder is currently in the process of getting his visa and is likely to arrive in Taiwan in late April.

“Apart from boosting our offence, adding an experienced infielder like Eduardo Núñez can also provide some flexibility to our management team,” said the Guardians general manager Chris Tsai.

Eduardo Núñez made his MLB debut in 2010 with the New York Yankees, and over the next eleven seasons, he spent time with the Twins, Giants, Red Sox and the Mets.

A few notable highlights in his extensive MLB career would be 2016, where he was selected for the All-Star team. And in 2018, as a member of the Boston Red Sox World Series Championship team.

With Eduardo Núñez scheduled to arrive in Taiwan in late April, after a mandatory 21-day of quarantine plus self-health management and a few weeks of tune-up games in the minor league, Núñez is likely to be first-team ready around the second-half season.

The Guardians currently have Mike Loree, Henry Sosa, Manny Bañuelos and JC Ramírez on their active roster. Should the team wish to call up Eduardo Núñez, they would have to release one of the foreign pitchers to make room.