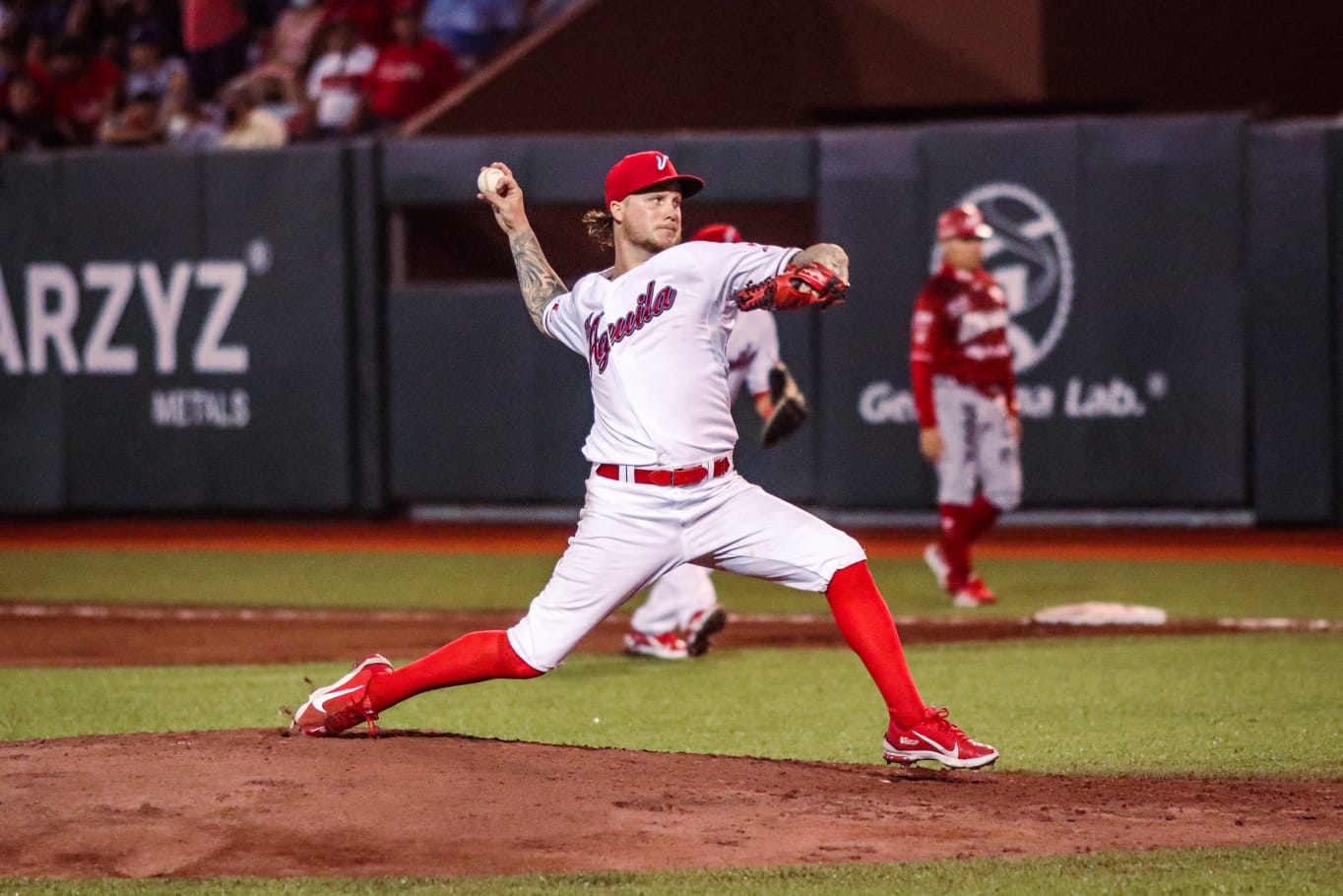 After losing Manny Bañuelos (Olympics) and JC Ramírez (Personal reasons) in less than a week, the Fubon Guardians suddenly found themselves in need of a few more foreign players in their organisation.

According to the public record, the Guardians submitted two new hiring applications to Taiwan’s Ministry of Labor on July 19 and June 24. The information suggested the Guardians have someone new coming.

According to the public record, the Guardians submitted 2 new hiring applications to the Ministry of Labor on July 19 and June 24. pic.twitter.com/KAqCwAuAyc

On July 23, ETtoday broke the news that the Fubon Guardians have signed Dylan Unsworth. The 28-year-old South African right-hander is currently waiting for Taiwan’s border restriction to be lifted before entering the country.

According to the Mexican media, the Fubon Guardians have purchased Dylan Unsworth’s contract from his Mexican League team.

“I am really excited, as I have worked my whole career to get this opportunity,” Dylan Unsworth told CPBL Stats. “The goal is to get to Taiwan as soon as possible and win a championship with my new club!”

Notes: As of today, the Fubon Guardians have not confirmed the signing. However, several Mexican media have already reported that Unsworth is heading to Taiwan.

Dylan Unsworth began his professional career with the Seattle Mariners system in 2021 and eventually reached Triple-A in 2017.

During his time in the minor leagues, he represented his home country on numerous occasions in international tournaments such as the Baseball World Cup, World Baseball Classic Qualifiers and the Olympic Qualifier.

After leaving the MLB system in 2018, Dylan Unsworth wound up playing in Venezuela and Australia.

Prior to his signing with the Guardians, he was pitching for the El Aguila de Veracruz in the Mexican League. In 42 innings, he posted a solid 2.57 ERA and 0.976 WHIP. It’s worth noting, on May 28, he threw a no-hitter against the Diablos Rojos del México in just 75 pitches.

According to scouting reports, Dylan Unsworth does not have an overpowering fastball, but he relies on his command to get hatters out. He throws 2-seamer, cutter, curveball and a plus changeup.