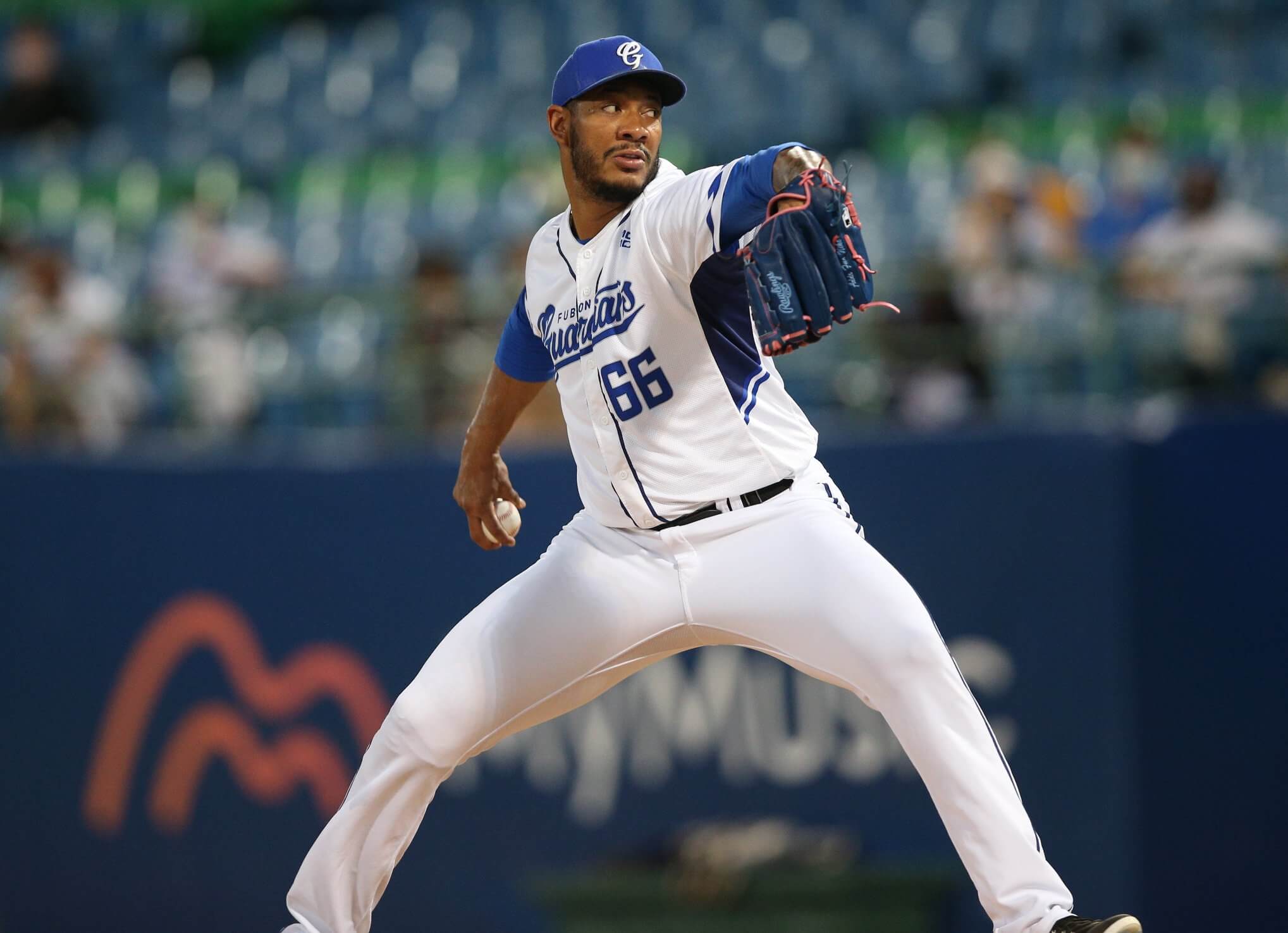 On July 10, the Fubon Guardians have released JC Ramírez. According to the team, Ramírez left Taiwan due to personal reasons.

Rumour of JC Ramírez leaving Taiwan began to circulate on July 9, as a fan saw Ramírez at the airport and posted that information online.

“I just saw JC Ramírez at the airport. He told me he is going home to get vaccinated,” said PTT user iamalexnotjo. “He is probably taking the flight departing at 7:40 pm.”

As per the reports from ETtoday, JC Ramírez informed the Guardians on July 8 that he needs to return home due to family reasons. The very next day, he and his family boarded a plane and left Taiwan.

According to Liberty Sports, the Guardians have locked in on a few potential foreign players and should be able to finalise the deal soon.

With JC Ramírez departing, the Guardians are now left with Mike Loree, Adalberto Mejía, Eduardo Núñez and Yomar Concepcion as their foreign players.