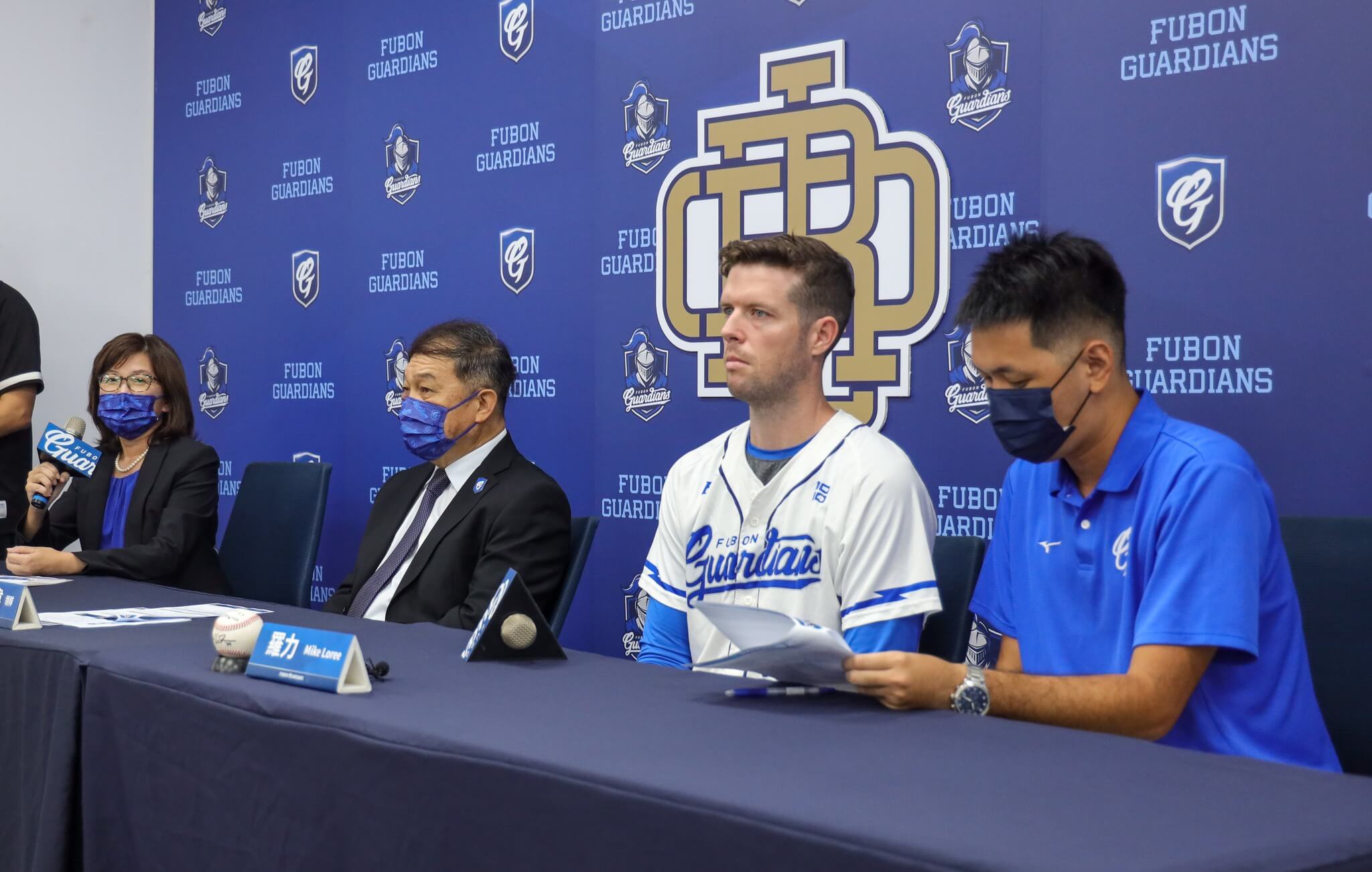 “Li-Ho!” (Which means “hello” in Taiwanese). That is one of Mike Loree’s catchphrases in CPBL since the 2012 season. And that was the first word Mike Loree said to begin the press conference.

On August 20, the Fubon Guardians’ 37-year-old American right-hander Mike Loree announced that he will retire from baseball in order to spend more time with his family back home.

“After I got here this season, I realised how much I missed my family and how much I wanted to be with my wife and kids every day,” said Mike Loree. “At first, I thought those emotions would dissipate once I returned to my usual routine, but it did not, and that was when I started to consider retirement.”

According to the team, the 10-season CPBL veteran will have his retirement game on September 2 and is set to leave Taiwan around mid-September.

“Mike Loree is not just a foreign player, he is also a friend,” said the Guardians’ general manager. “We will stay in touch with him and will not rule out any possibility of future cooperation, whether as the international scout or as a guest coach.”

The Guardians GM went on and said, “Of course, if Mike Loree wishes to come out of retirement, the team will still welcome him back”.

“I want to thank the fans for the support they have given me over the years. It is something I am very grateful for,” said Mike Loree. “I love playing for the Guardians and with my teammates. I love playing in the CPBL and being in Taiwan for the past ten years.”

At the end of the press conference, Mike Loree was asked if he had anything he wanted to say to his wife and kids. Loree was struggling to hold back his tears and said to the camera, “I love you guys, and I will see you guys soon”.

One of the Best CPBL Foreign Players: Mike Loree 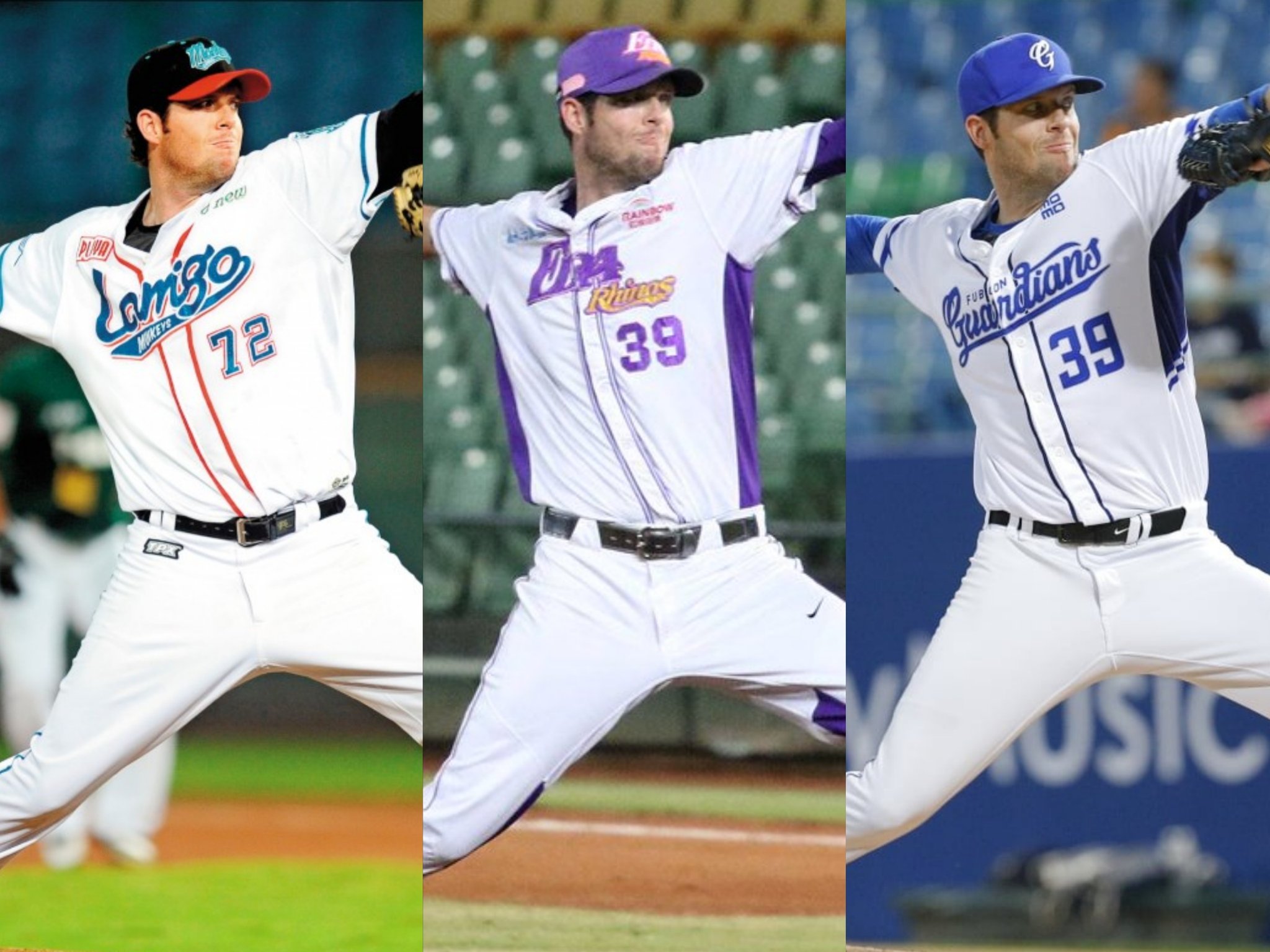 Possibility of Coming Out of Retirement in 2023?

Disclaimer: Before I start, I want to say I have the utmost respect for Mike Loree, and I have been a fan of Loree since his first season in the CPBL. I fully respect and understand his decision to retire due to family reasons.

But looking at this whole thing from a cynical angle and timing-wise, this “retirement” seems a bit suspicious. Please allow me to put on my tin foil hat for a bit. 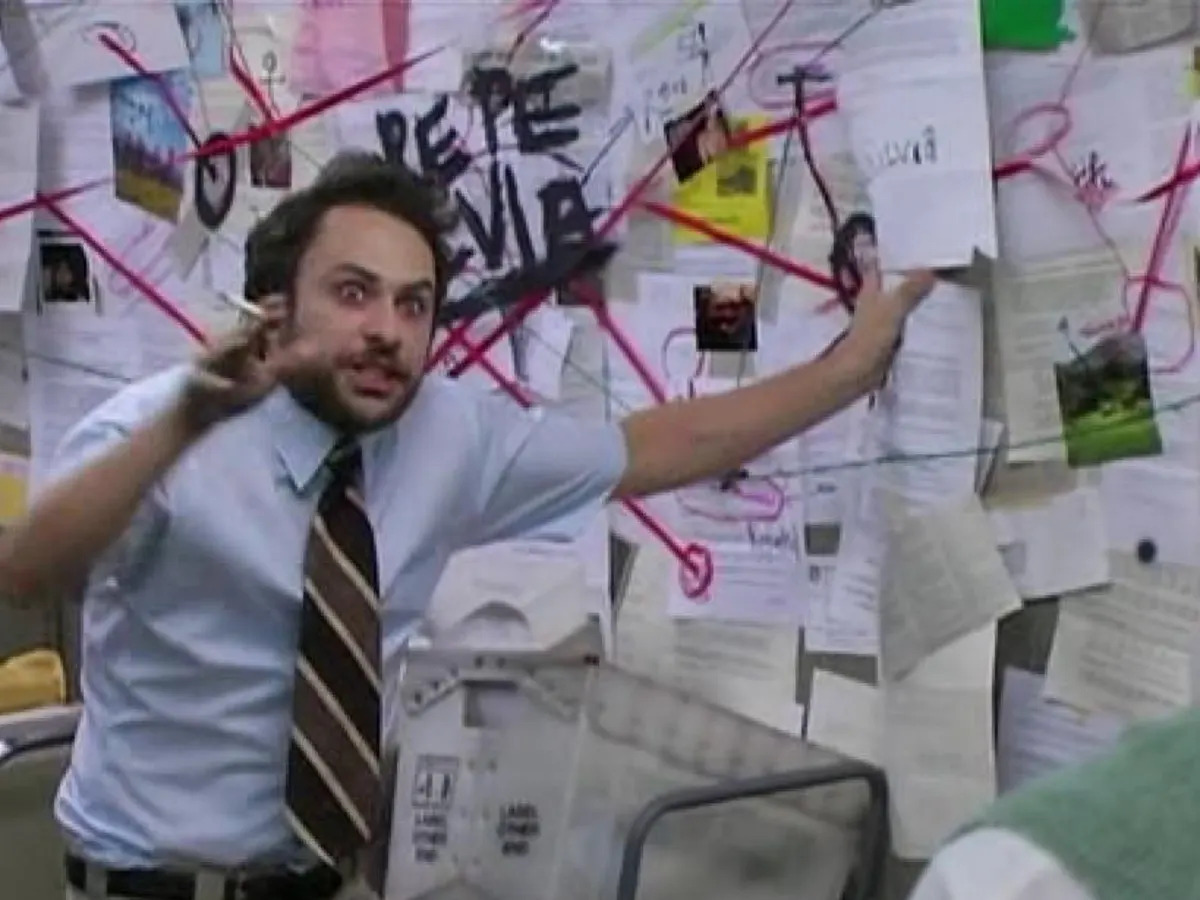 In the next few days, Mike Loree will accumulate nine years of service in the CPBL and will be eligible to get his “domestic player status”. It basically means, starting next year, Mike Loree will no longer take up a valuable foreign player slot in the CPBL.

Based on the Guardians’ statement during the press conference, Mike Loree will leave Taiwan around mid-September. It happens to be before the 2022 CPBL Trade Deadline (September 19), which means all the CPBL teams would be able to approach and offer Mike Loree a contract without penalty.

Judging by Mike Loree’s 2022 stats, he clearly demonstrated that he is still capable of being one of the league’s top-tier foreign pitchers, despite pushing 38 years old.

When adding up all the factors, it is hard not to think that, perhaps after a few months, some team might be able to “convince” Mike Loree to come out of retirement and return to the CPBL. Because at the end of the day, almost anything is possible if the price is right. And Mike Loree as a player is a very valuable asset to every team in the CPBL.

But like I said earlier, this is just my own personal speculation. I fully understand his decision to retire. So, in the meantime, happy retirement, Mike Loree, the GOAT of CPBL.