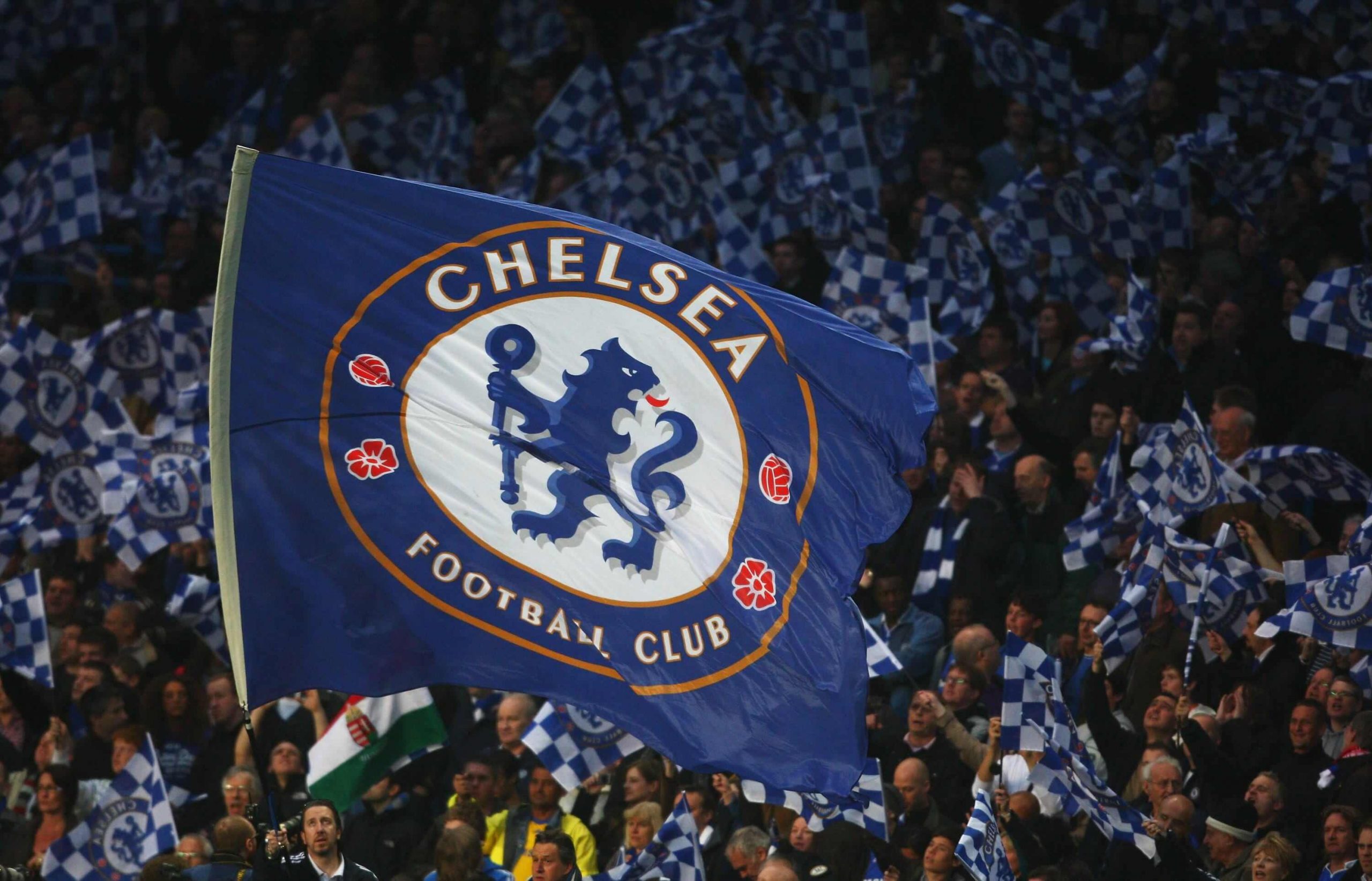 The Fubon Group seems to be interested in expanding its sporting empire and now has its eyes set on one of the world’s biggest football teams.

On April 21, Sky News revealed the group of investors that will be making an offer to purchase the Chelsea Football Club of the English Premier League. Among those investors is Taiwan’s Tsai family, the owners of Fubon Financial.

In April 2020, Forbes published an article and hinted that Fubon Financial owner Richard Tsai might enter a joint venture to purchase the New York Mets of MLB. However, the deal did not materialise in the end.

Last week, Fubon Financial reported a net profit of 259 million USD for March and a cumulative profit of US$1.54 billion for the first three months of 2022. 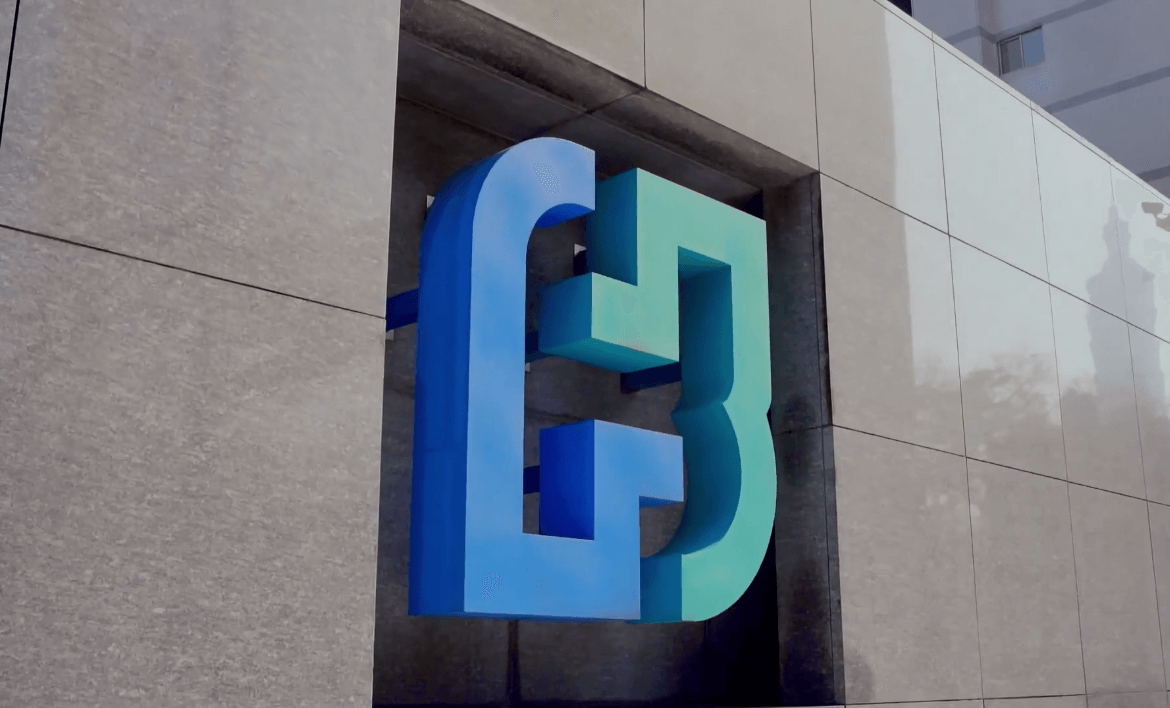