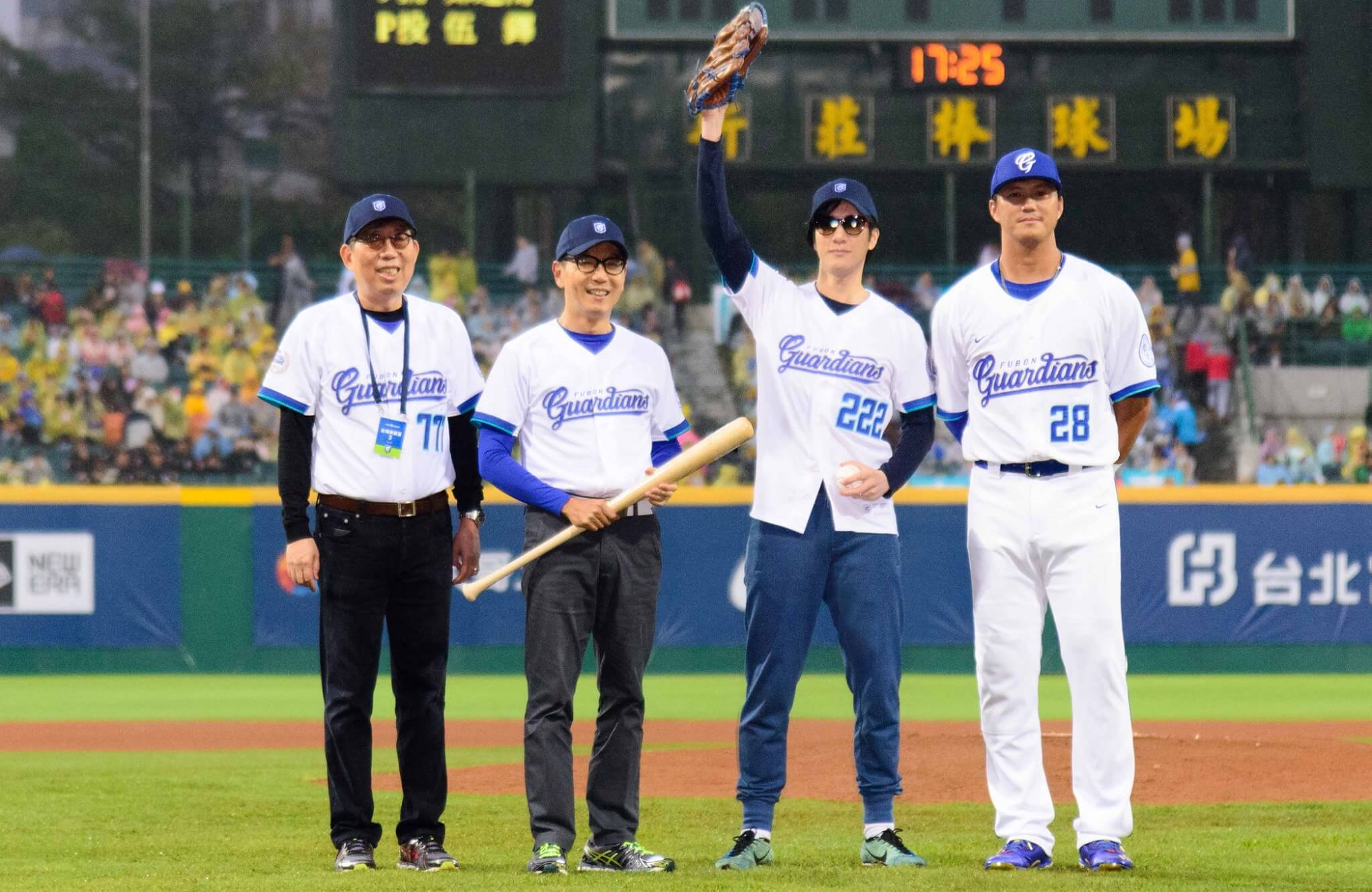 On April 27, Forbes published an article and hinted that Taiwanese billionaire Richard Tsai might enter a joint venture to purchase the New York Mets.

When asked upon by the Taiwanese media, the Fubon representative declined to comments on this matter.

Richard Tsai has a net worth of US$3 billion and currently operate Fubon Financial Holdings with his brother Daniel. The company is active in banking, insurance and securities and has a market value of $14.9 billion.

In the last fiscal year, Fubon Financial finished with $1.6 billion in profits. As of 2019, they are the second-largest Financial Holding company in Taiwan and was named to the Fortune Global 500.

Apart from the financial industry, the Fubon Group are also a major player in various sectors such as telecom, media, sporting entertainment and land development across Taiwan.

After owning a professional basketball team (Fubon Braves) since 2014. The Fubon Group decided to extend its sporting empire to professional baseball. At the end of 2016 CPBL season, Fubon Financial Holdings purchased the EDA Rhinos and renamed the team to Fubon Guardians.

It would be interesting to see whether this deal will materialise or not. But at the end of the day, having some strategic collaborations between the Fubon Guardians and the New York Mets is never a bad thing. 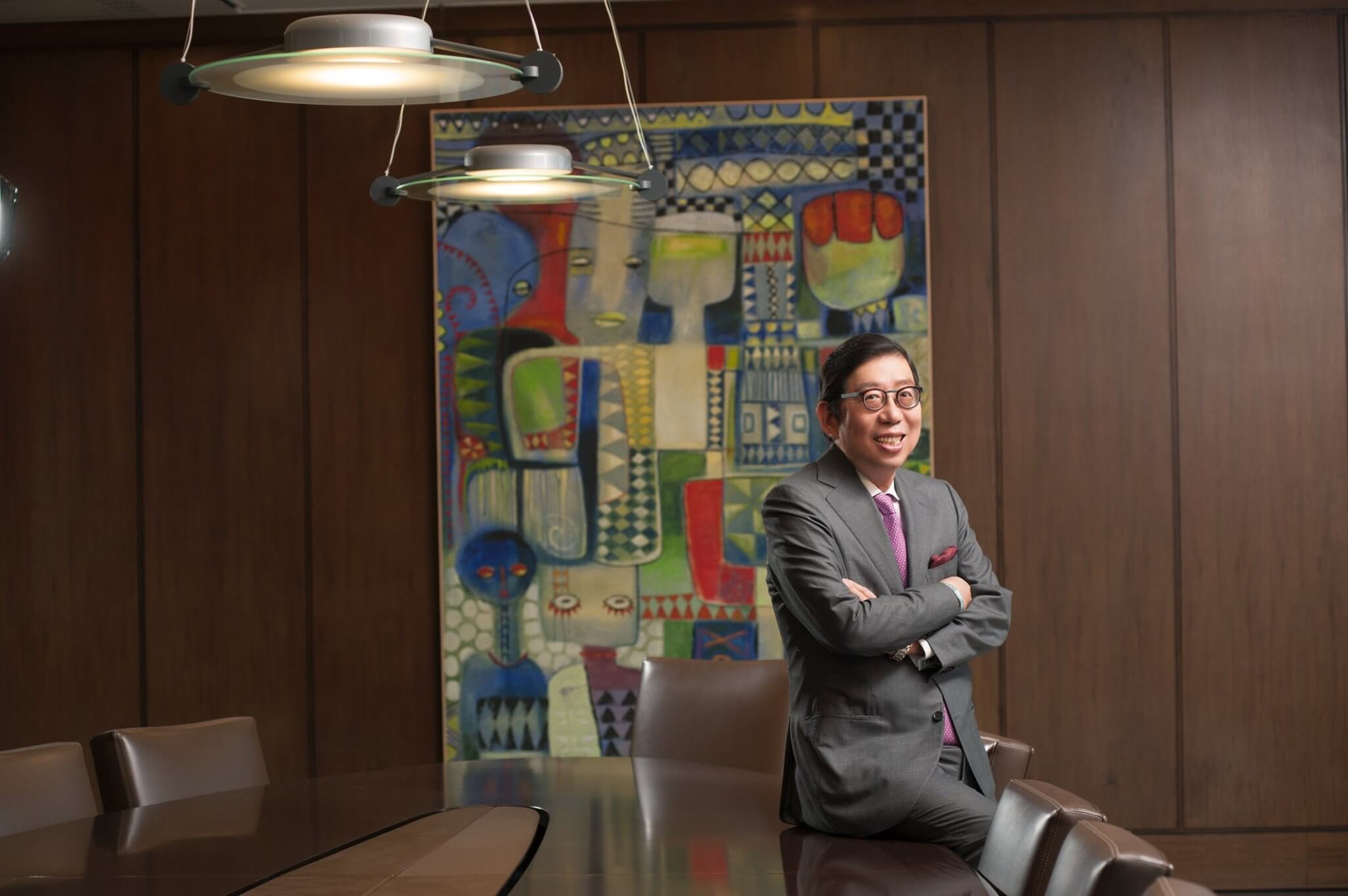 It is worth mentioning, there is another Taiwanese businessman who also owns the Brooklyn Nets of the NBA. 56-year-old Joseph Tsai became the team owner in 2019 when he completed the acquisition of full ownership of the Brooklyn Nets.