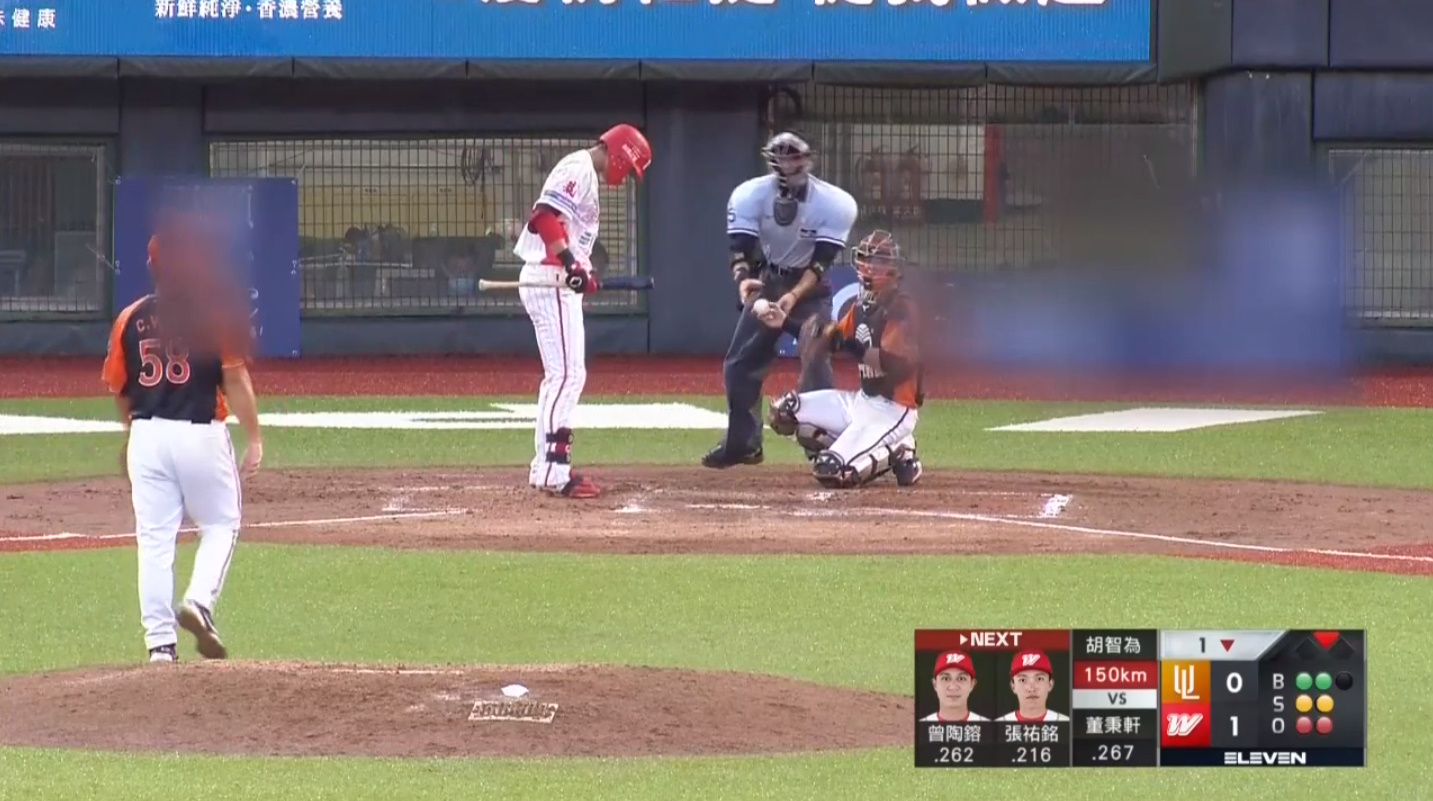 Hello, I am Eleven Sports Taiwan, and thanks for coming to my TED Talk about committing PR suicide.

On September 4, fans who tuned in to watch the Wei Chuan Dragons’ home games on Eleven Sports Taiwan would notice something was a little off with their signal.

Okay, “a little off” is an understatement. A clown show injected with a full dosage of pettiness would be a better way to describe it.

A large chunk of the screen, mainly the advertising panels behind home plate were blurred out, along with players who walked in front of the advertisements. 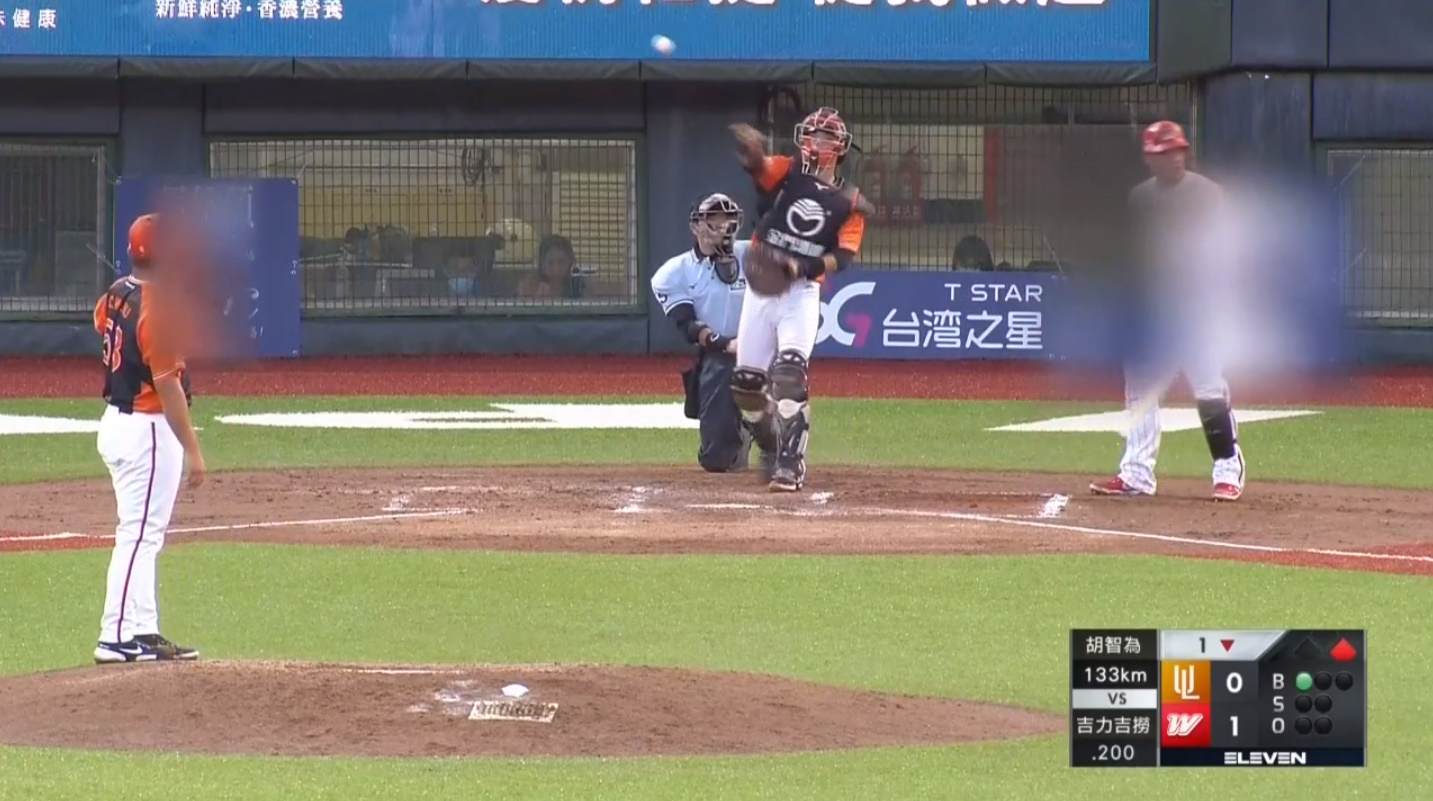 According to Apple Daily, the whole thing came about because Eleven Sports Taiwan was planning to decrease the broadcasting rights fees for the Wei Chuan Dragons next season.

Since both parties have failed to reach an agreement, instead of sorting out the disagreement behind the scene, Eleven Sports went with the barbaric solution at the expense of the fans. 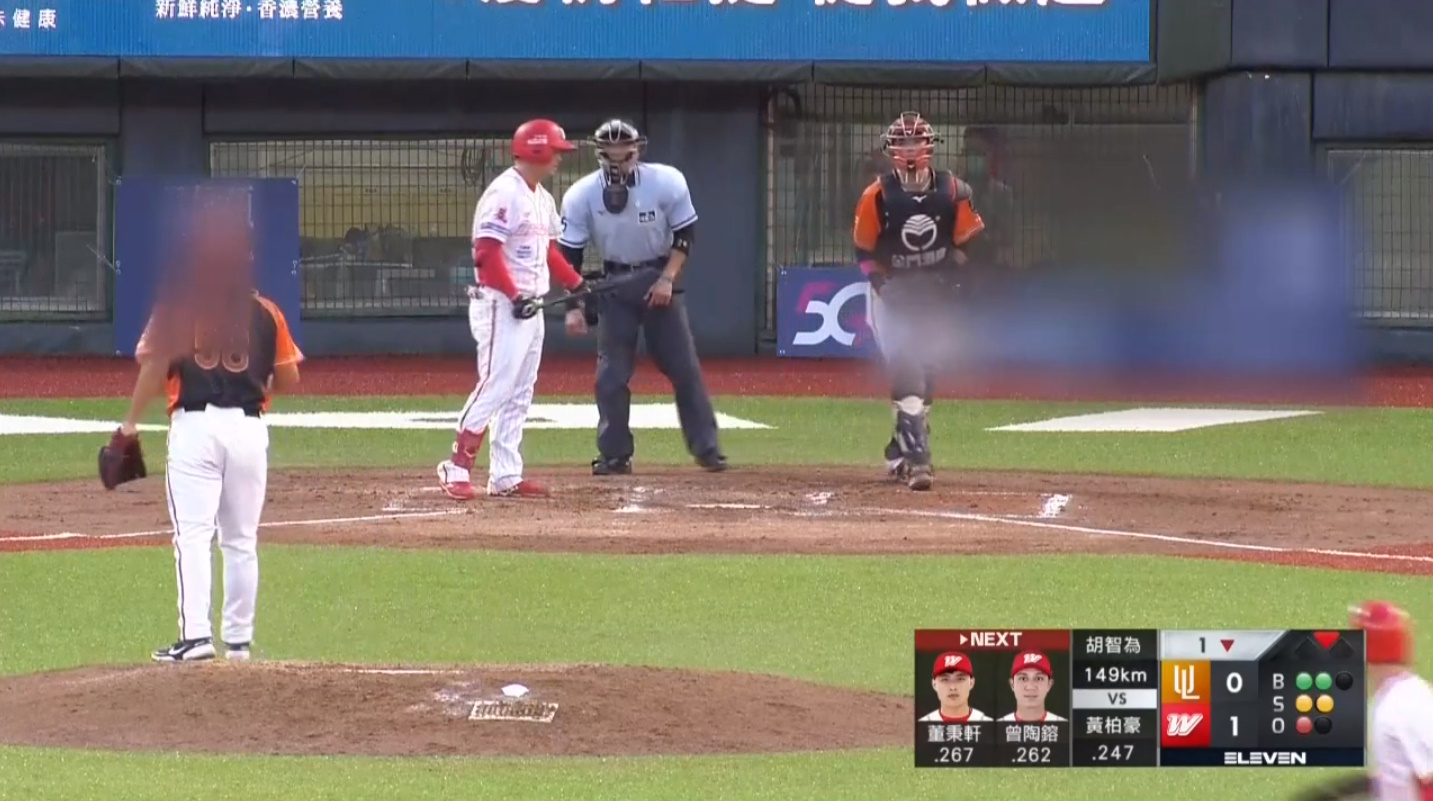 “By blurring out the images, the Eleven Sports has severely impacted the fans’ viewing experience,” said the Wei Chuan Dragons. “We urge the NCC (National Communications Commission) to take the initiative to look into this matter.

“I saw the blurred out TV image while in our clubhouse and thought to myself, how could this be?” said the Uni-Lions starting pitcher Hu Chih-Wei.

Several media outlets have since reached out to Eleven Sports, but the company has declined to comments. Meanwhile, baseball fans fuelled with rage have bombarded Eleven Sports Taiwan’s Facebook page with all sorts of criticism.

As always, due to corporate greed, pettiness and lack of common sense, Eleven Sports Taiwan has once again found itself at the centre of the spotlight.

Eleven Sports Taiwan currently holds the broadcasting rights to the Rakuten Monkeys, Wei Chuan Dragons and half of the Uni-Lions’ home games.