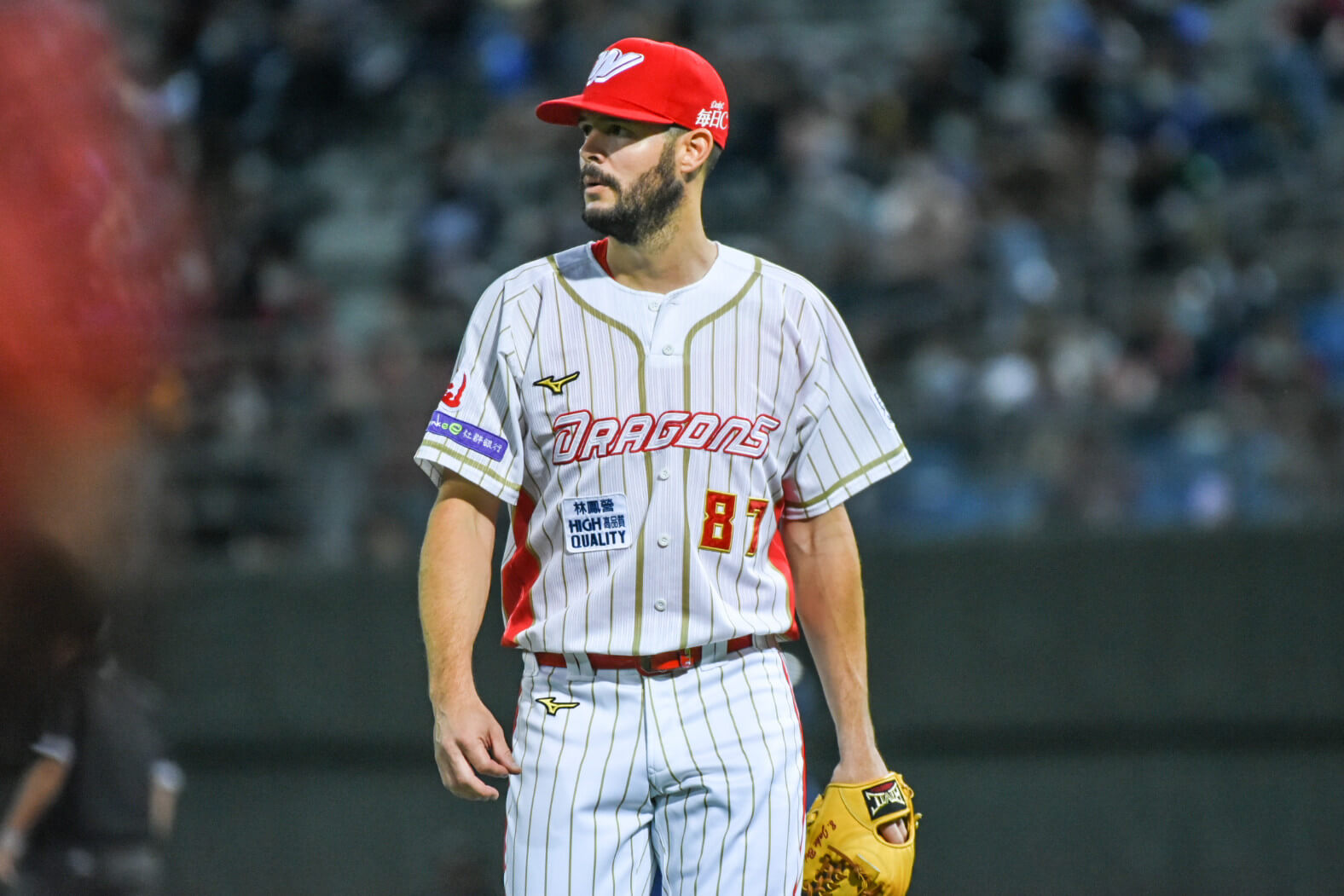 On April 15, the KBO’s Kiwoom Heroes announced the signing of Jake Brigham from the Wei Chuan Dragons in the CPBL. According to Yonhap News Agency, Brigham’s salary will be 480,000 USD with an additional $50,000 as performance incentives.

“We thank Jake Brigham for his contribution to the team and wish him the best of luck in the KBO,” said the Dragons general manager. “We are currently in the process of finding a new foreign pitcher, and nothing is set in stone yet.”

The Dragons also confirmed that Jake Brigham will stay with the team until the end of April. He would roughly have two or three starts before heading off to Korea.

Jake Brigham is scheduled to arrive in Korea on May 2 and then will undergo a 14-day quarantine before reporting to the Kiwoom Heroes.