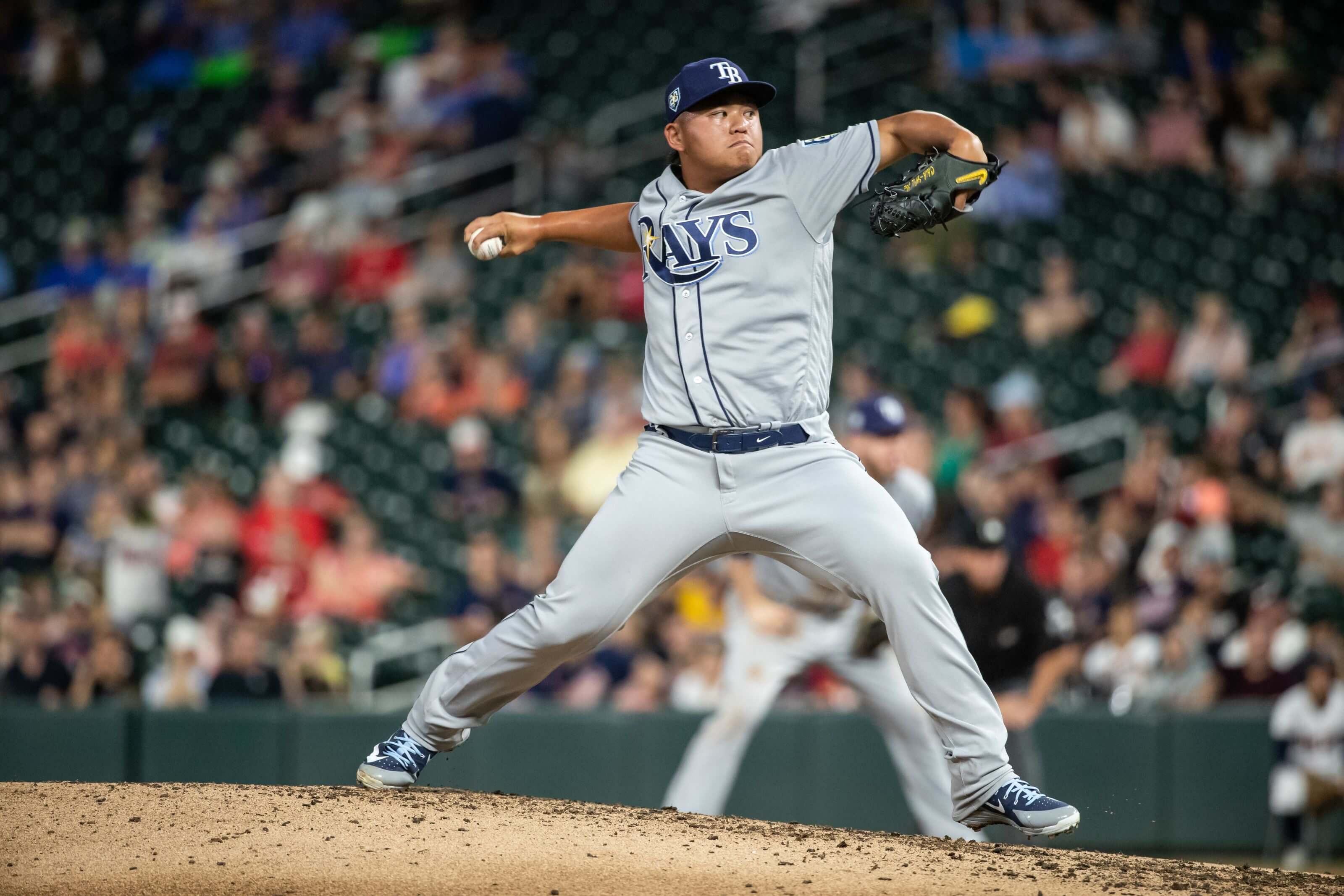 According to Mexican media, the Chicago Cubs’ Taiwanese right-hander 胡智為 (Hu Chih-Wei) will head to the Mexican Winter League during the offseason. He will join the Mayos de Navojoa of the Mexican Pacific League (LMP).

The Minnesota Twins signed Hu Chih-Wei out of Taiwan as an international free agent for $260,000 USD in 2012 and was traded to the Tampa Bay Rays in 2015.

Hu Chih-Wei was cut by the Indians organisation in July and was signed by the Chicago Cubs to a minor league contract a few days later. Despite changing to a new organisation, Hu, however, continued to struggle in the minor league.

Other Taiwanese Players Played in Mexico

Here’s an interesting read from Burly’s Baseball Musings on the salary of the Mexican League (LMB) and the Mexican Winter League (LMP).