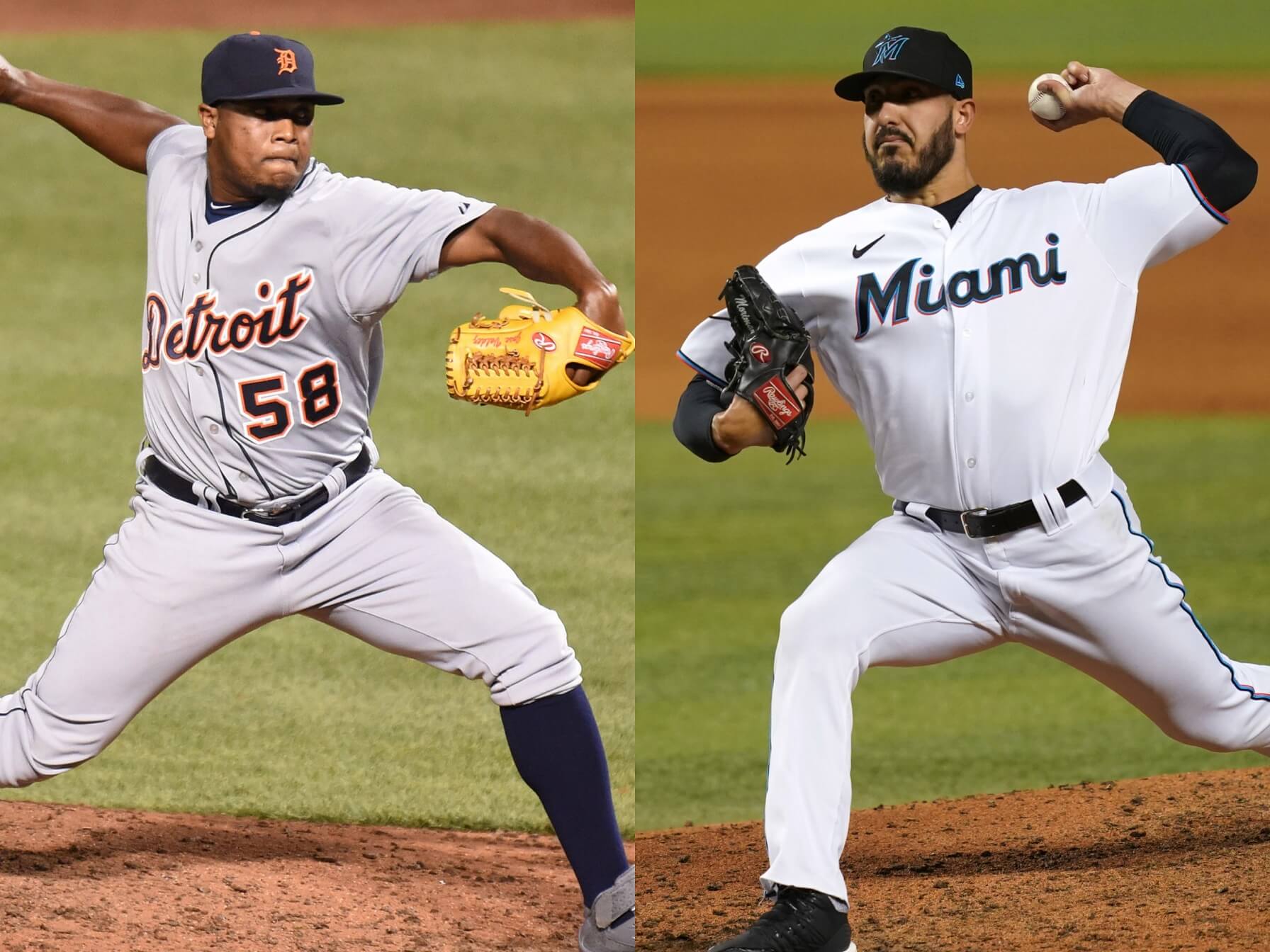 According to the Brothers press release, they received the CDC’s special entry visas yesterday for those two players. The team is currently in the process of sorting out the necessary paperwork to get them to Taiwan.

Shawn Morimando was active in the MLB system playing for the Indians, Blue Jays and Marlins organisations from 2011 to 2021. The American left-hander had two brief stints in the big leagues with only 15 innings under his belt.

In 2021, Morimando spent most of the season in Triple-A with a respectable 4.32 ERA over 89.2 innings of work. He did manage to get called up by the Marlins but only pitched 10.1 innings over four games.

According to the information on Baseball Savant, Shawn Morimando has the following pitches in this repertoire:

José Valdez began his professional career with the Detroit Tigers organisation in 2009. He made his MLB debut in 2015 and was active in the big leagues until 2018 for Tigers, Angels, Padres and Giants. The Dominican right-hander compiled a career MLB record of 6.34 ERA over 55.1 innings.

After leaving the MLB system, José Valdez wound up playing in Venezuela, Dominican Republic and Mexico. Prior to this signing with the Brothers, Valdez was pitching for the Pericos de Puebla of the Mexican League. He posted a 5.00 ERA and 1.58 WHIP over 72 innings.

According to the scouting report from the 2018 MLB season, José Valdez relies on four pitches. He throws a 4-seam fastball, slider, changeup and sinker.