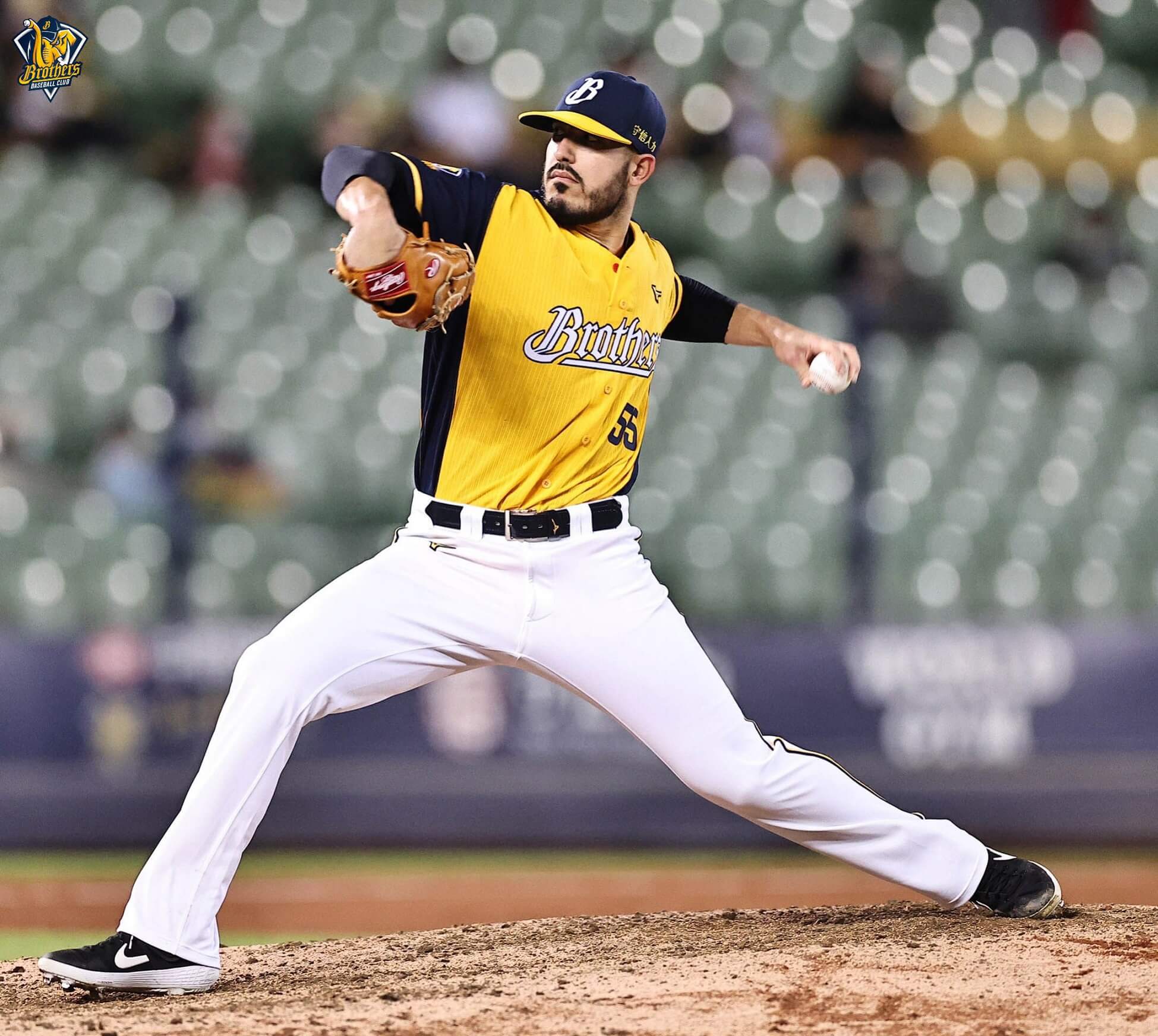 On December 29, the CTBC Brothers announced the re-signing of Shawn Morimando for the 2022 CPBL season. The 29-year-old American left-hander will return for his second season in Taiwan.

Shawn Morimando joined the Brothers towards the end of the 2021 season, just a few days before the signing deadline. After finishing his mandatory 14+7 days quarantine, Morimando made his CPBL debut on October 31.

During his brief stay in the CPBL, Shawn Morimando made a total of four outings, two games as a reliever and two as a starter. He compiled a 5.68 ERA and 1.97 WHIP over 12.2 innings.

Shawn Morimando also appeared in Game Three of the 2021 Taiwan Series. He allowed two hits and gave up two unearned runs over 1.2 innings of relief work.